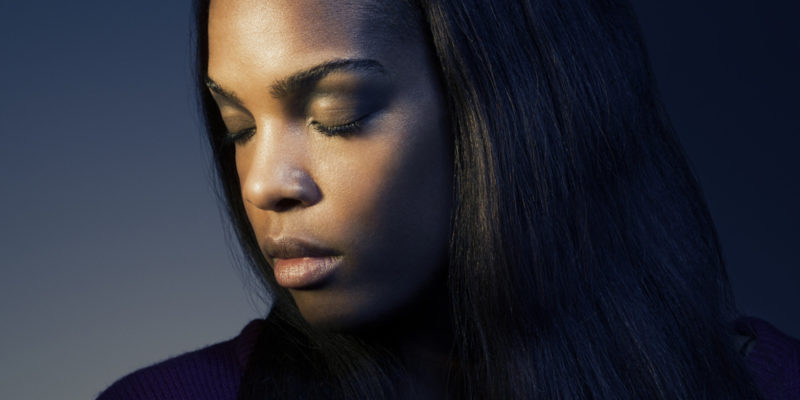 Are You Struggling With a Flaw or Low Self Esteem? Funke Adeyisan’s Note on Self Acceptance Is a Must Read

I am telling my sister’s story because my beloved younger sister who this story is about is no more while her husband is living large.

My sister, Rose, got married to Jude in a small court wedding during their humble beginnings. He had nothing, I mean nothing at all to his name. My sister on the other hand was a fresh graduate who had a promising future after graduating from the University with a 2.1 in Economics.

READ ALSO:Dear MIMsters: Why I Think My Hardworking Husband Is Gay

Soon after graduation, she got a job during her NYSC post and was retained afterwards. She was a bright young woman, who was also focused, committed, dedicated to whoever she was with and whatever she was doing. While Rose climbed the ladder of success rather quickly, her husband was not much of a success even though he is a graduate. He was always laid back and depended on Rose to pay their bills.

They had three children all under the age of ten when Rose was diagnosed with cancer. She must have had cancer longer than we knew because at the time she was diagnosed, it was already at an advanced stage. Surely, there must have been signs but why didn’t Rose tell anyone?

Soon after she commenced treatment, we lost my dear sweet sister Rose to the battle with cancer. It was such a painful loss, so unexpected because everything went so fast. Rose died, leaving 3 small children with her husband who didn’t have any sustainable means of income.

Two months after my sister’s call to Glory, her company gave her husband my sister’s life insurance money. It was a whopping N30m. She used Jude, her husband as her next of kin, Jude wasted no time in establishing a company, sent all her three kids under the age of ten to a boarding school and in less than a year, married a new wife.

READ ALSO:Dear MIMsters: I am Beginning to Despise My Younger Sister For Doing This