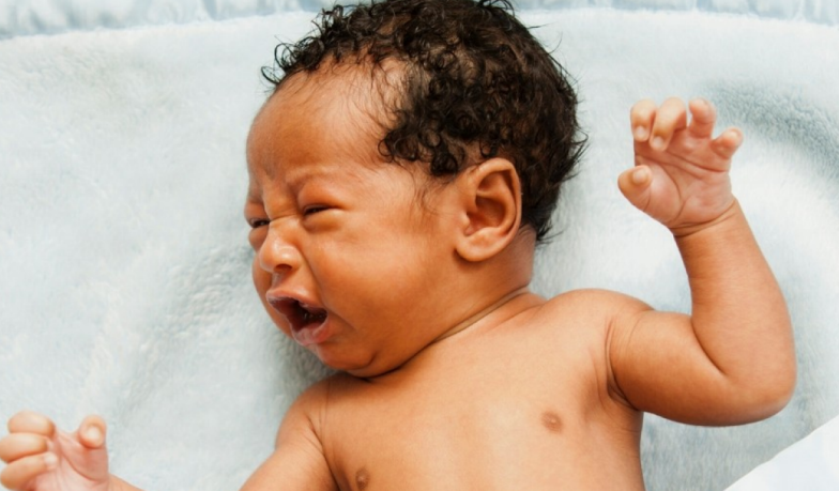 A baby’s cry signifies a call for attention, a need to be fed, changed or just swaddled in the warm arms of its mother. There have been theories that say, sometimes it is best for a mother to just allow her child to cry it out because that would make the child strong and independent later in life. It goes on to suggest that attending to a crying baby every time spoils that child and makes him/her to grow up into a demanding and entitled being.

But, is this really so?

Below is a list of truths shown by scientific research on what could really happen when you  choose to ignore the cry of a baby:

When your baby cries, run to him, find out the reason for his tears and give him what he needs. Do not assume that he is “crying for nothing” least you ignore a critical situation.

READ ALSO:RH Factor & Pregnancy: What Every Couple Should Know

Allan Schore said, “The most important influence of a child’s intellectual development is the responsiveness of the mother to the cues of her baby”.

Do not ignore your crying child. It could do him more harm than good.