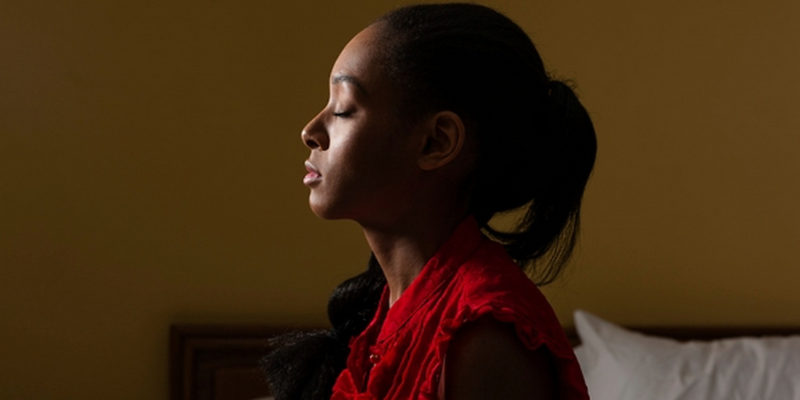 Continued from Part one

My life crashed when Gbenga returned to tell me that Jude was nowhere to be found. His phone number wasn’t connecting so I couldn’t reach him again. I could also not view him on Facebook anymore. I became scared, angry, sad, disappointed, confused, but above all, I was worried about him.

READ ALSO:Dear MIMsters: Even Though We Are Not Married Yet, He Wants To Run My Life

Gbenga couldn’t give answers to my questions.

I wasn’t even sure Gbenga was being truthful but then, I pleaded with him to take me to Jude’s home; Franca came along with me.

It wasn’t easy for us to locate Jude’s family home in Lekki, Lagos but we did after roaming the streets for more than two hours. I found out that even though Gbenga and Jude were friends, they had never visited each other’s homes.

That was the beginning of the many shocks I got on that fateful day.

When we finally found our way to the right place, we met Jude’s parents with another family in the middle of a meeting. Unknown to us, they were planning Jude’s wedding that would hold in America the following month.

They welcomed us and offered us drinks when they heard we were Jude’s friends who had come to see him all the way from school.

READ ALSO:Kelvin Sean’s Wife Accuses Him and His Family of Releasing Her Nudes

All the while we were together; I neither met his parents nor his sisters. I once met a lady in his room though, whom he referred to as his cousin.

“Funmi, meet Tolu. Tolu, this is Funmi. The very Funmi you have heard so much about.” Jude had said.

Tolu had hugged me fondly that day. She thanked me profusely for taking care of Jude on campus. She told me she came to visit him from Ife. She appreciated me for not allowing UI girls come near Jude. I did not know who she was apart from her name and I did not have a chance to ask while she was there because Jude asked me to wait in his room while he saw Tolu off. When he came back, I asked who Tolu was and he said she was his first cousin.

READ ALSO:Dear MIMsters: Why I Regret Getting Married 4 Months Ago

That day at his parent’s, I recognized Tolu and I was happy to see a familiar face but I got the shock of my life!

Then the story rolled out.