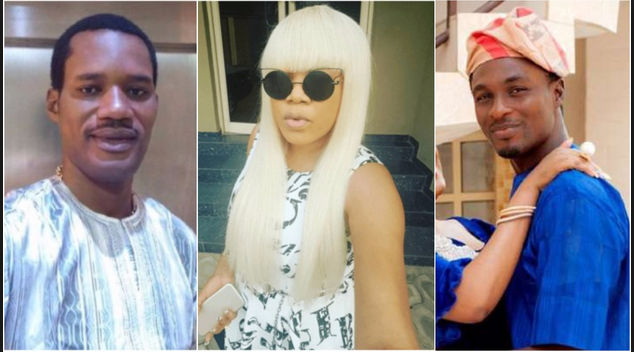 Dear MIMsters: See What My Daughter’s Boyfriend Did With Her Nude Photos

Actor, Adeniyi Johnson, for the first time, is admitting that there was indeed a third party in his  marriage to popular actress Toyin Abraham.

The actor in an interview with Ebuka Uchendu‘s on ‘Rubbin Mind’ show on Channels TV, revealed that the actress was already cheating with the movie producer, Seun Egbegbe, contrary to opinions that his ex and her lover stated the relationship after their messy divorce.

Adeniyi, said even though he was accused of cheating on his estranged wife, the reverse was the case. 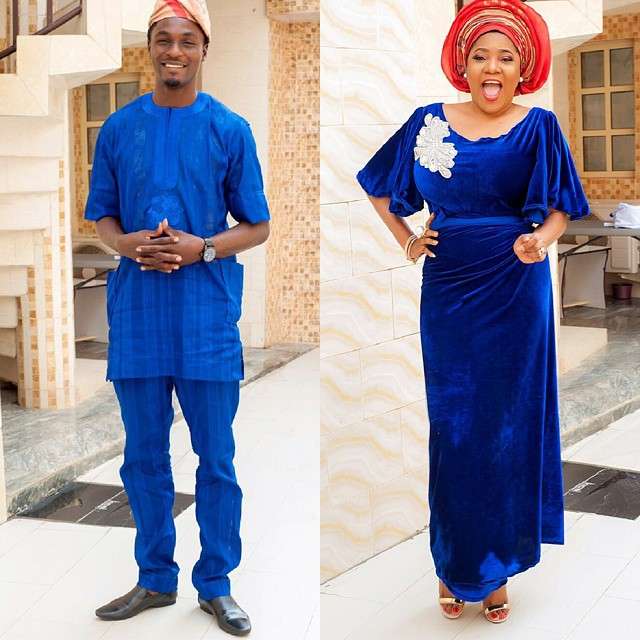 The newly wed also added that when a relationship crashes, it involves two people and not a one man factor where one person is painted black and the other person made a saint.

“I was accused of cheating, I heard a lot, I read a lot, till now no evidence. The internet never forgets, Seun Egbegbe said and, I am not spitting anybody, in the interview, he did with Goldmyne which is everywhere, he said as at May 31st, he started seeing Toyin and we still celebrated our wedding anniversary in July,” he said.

Back in August 2015, Toyin Aimakhu announced that she had filed for a divorce from Adeniyi on grounds of infidelity.

According to popular blogger Stella Dimokokorkus, Toyin Aimakhu was fed up with her marriage to Adeniyi Johnson after she found out that he was trying to sleep with one of her workers.

The worker in question confessed to Toyin that her husband has been toasting her for a while. She even went on to show her concrete evidence of ‘Niyi trying to as ask her out.

READ ALSO: “I didn’t plan for a broken home…” – Toyin Abraham Opens Up on her Failed Marriage with Adeniyi Johnson

The actor, who is now legally married according to sources, posted pictures of their pre-wedding photo-shoot on his Instagram and had asked his fans to anticipate for their big day. 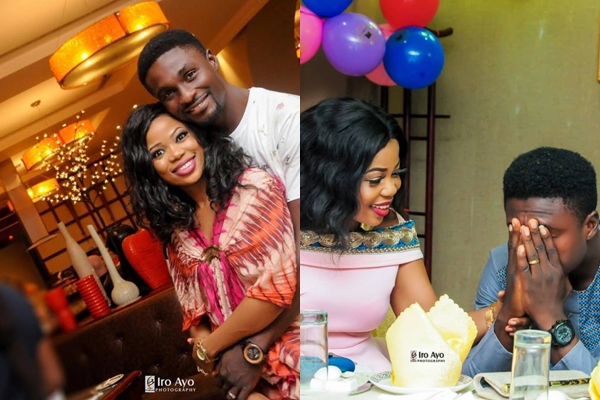 Many of his fans had attacked him saying his divorced with his ex-wife hasn’t been finalized by the court and he plans to marry a new wife.

Watch the interview below.