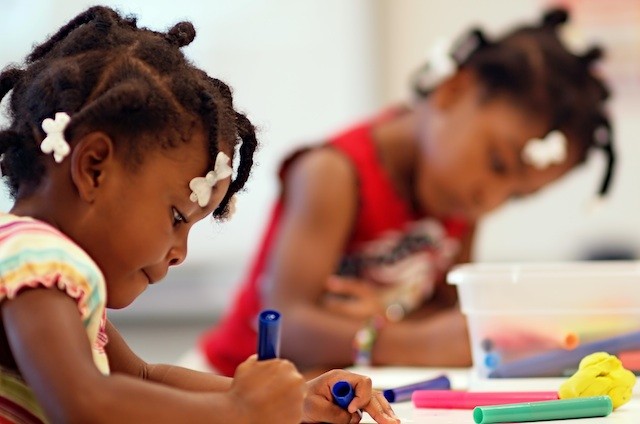 Want your child to do better in school? Take a close look at diet. Certain brain boosting foods may help boost a child’s brain growth — plus improve brain function, memory, and concentration.

Rule Number one: Never send your child to school without breakfast.

CEREALS OR OATMEAL. Kids between ages 9 and 11 were given a choice of oatmeal, cold cereal, or no breakfast at all, and then tested their memory at school over several weeks. The oatmeal-eaters performed significantly better on spatial-memory tasks (children were tested on map skills). Researchers believe it is because oatmeal—a whole grain that is high in fiber—digests slowly, providing kids with a steady stream of energy, as well as giving them protein.

READ ALSO: How to Develop Your Baby’s Brains Through Play

FISH. Women who eat fatty fish, such as salmon, during their third trimester of pregnancy have babies who tend to perform better on cognitive tasks. Researchers think the omega-3 fatty acid DHA is needed during this time to build neurons and their connections. DHA and EPA, two types of omega-3 fatty acids, are important for brain development. They are found mainly in fatty fish like salmon, mackerel and tuna.

EGGS. They are well-known as a great protein source. The egg yolks are also packed with choline, which helps memory development. Eggs Choline is vital for the creation of memory stem cells, formed deep within our brains. The more cells we have, the better our memories. It’s a nutrient experts have long recognized as vital for pregnant and lactating women, because so much brain development occurs in infants.

WHOLE WHEAT. Wheat bread is rich in fibre and B vitamins which includes folate. Folate is recommended for moms during pregnancy to enhance neural developments of their babies. Folate found in wheat is a B vitamin that is used to manufacture memory cells in the brain.

BANANAS. Bananas are an excellent energy-boosting carbohydrate. Eating a banana as a snack will help your child sustain his or her energy levels and concentration throughout the morning. Include bananas in their school bag instead of salt crisps or biscuits as a healthier mid-morning snack.