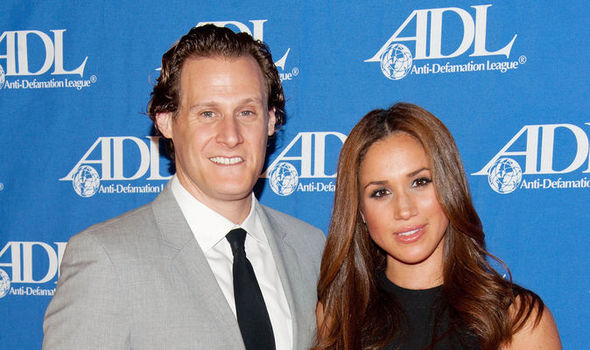 Dear MIMsters: Should I Allow My MIL To School And Raise My Kids?

Following Meghan Markle and Prince Harry’s wedding over the weekend, a spotlight has been thrown on Meghan’s previous marriage to her first husband, Trevor Engelson.

According to information gathered by SunUK, the new Duchess Of Sussex ended her marriage to Engelson, a movie producer, by posting her wedding rings back to him in the post.

It saved her flying from Toronto, Canada – where she was living while she filmed hit US TV drama Suits, to Los Angeles – where she had shared a bungalow with Engelson.

It’s been widely reported that Engelson was left ‘devastated’ by his now former wife’s actions; he was apparently shell-shocked when she ended their marriage after two years. 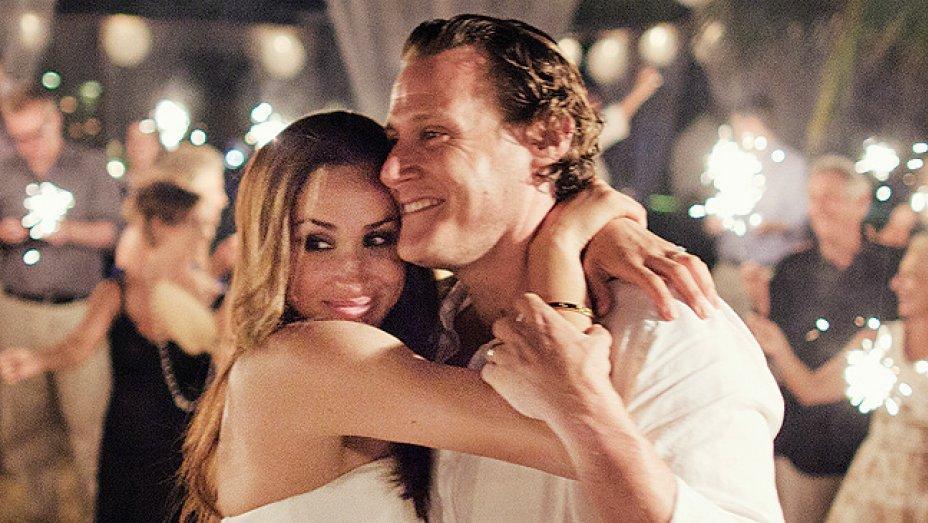 Engelson met Meghan in 2004 and the pair became engaged six years later in 2010.

READ ALSO: “He proposed on one knee”- Prince Harry & Meghan Markle in First Interview Together (WATCH)

The pair went on to marry on September 10 2011 at the Jamaica Inn in Ocho Rios, Jamaica. However, by August 2013 – just two years later – the pair had divorced, citing ‘irreconcilable differences’.

When they had first met, Meghan was trying to carve her name in Hollywood.

An American film producer, Engelson mentored Meghan in her early days of finding fame, producing the 2010 film Remember Me, which starred Robert Pattinson and featured a cameo from Meghan.

According to insiders, it was the strain of a long-distance relationship – with Meghan working in Toronto, Canada on Suits while Engelson was in Los Angeles – that saw the end of their nine-year relationship. 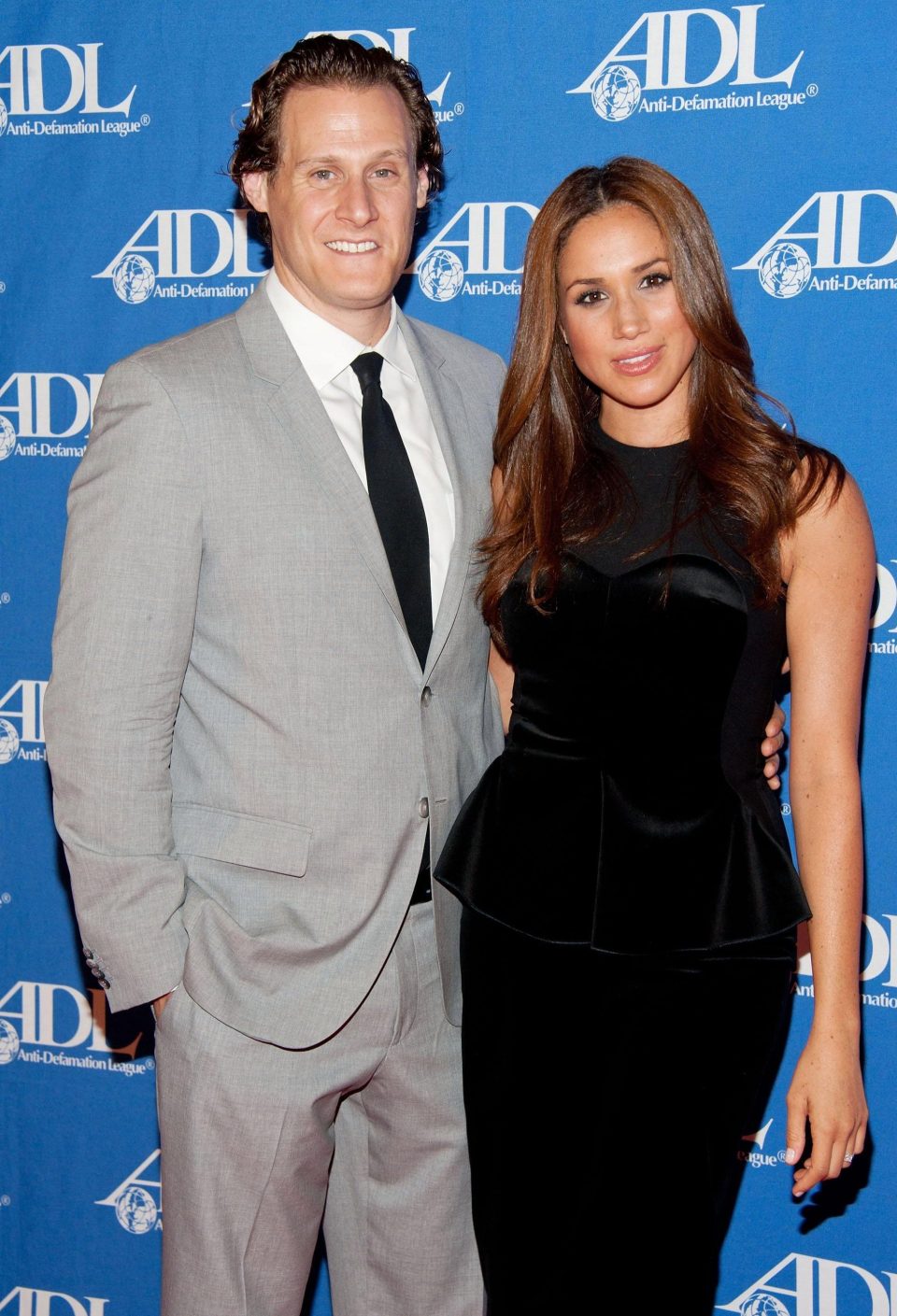 While Meghan’s previous maid of honour has since claimed that her divorce ’empowered’ Meghan, it seems it hit Engelson hard.

And the reported way in which she ended their marriage via the postal system, by all accounts, left him feeling even worse.

”It was such a bolt from the blue,’ royal biographer Andrew Morton writes in his new book – A Hollywood Princess – on Ms Markle.

”Even after five years he can barely contain his anger,” Morton adds of Engelson, reporting her ex and remarked: ”I have zero to say about her.”

In an ITV documentary, Prince Harry and Meghan: Truly, Madly, Deeply, which aired earlier this year, Meghan’s friend Abby Wathen, who she starred in film Random Encounters with, spoke of how ’empowered’ Meghan felt after her divorce.

”We became instant friends. She always knew she would be successful, she just…knew it. She knows what she wants and she gets it,” Abby said.

”Meghan and I bonded because I was married and she was getting married. I was invited to her wedding but I couldn’t go. Then we both went through divorce, so we bonded on that too. I was destroyed, but she was empowered. She took her power back. It wasn’t the right relationship for her, so she moved on.”