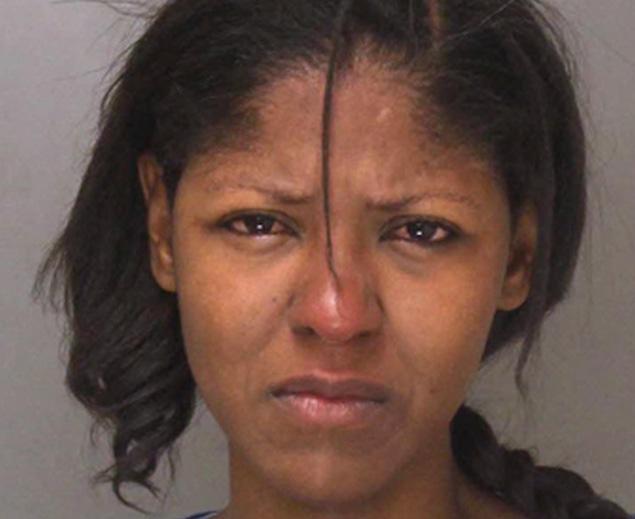 After doing all these to me, How do I get custody of my kids from my ex? He pushed me to doing this, now, he wants to deprive me of my kids.

Hubby and I have been married for 5 years now with two lovely boys. I was just 20-years-old when we got married. I met him on Facebook.

Hubby lied to me and my poor mother that he was into gold business in Ghana when he came seeking for my hand in marriage.

After all set and done, we went to Ghana where I got to find out that hubby was in to Yahoo Yahoo (fee fraud). I was shocked but I’ve kept it a secret till date from my people.

READ ALSO: Dear MIMsters: My Wife Just Sent Me Divorce Papers. What Do I Do?

When I got pregnant he started misbehaving so badly. After I gave birth, hubby started cheating so badly he would bring strange Ghanaian women into our home. When I complain, he will beat. At a point, I had to tell my mom who cautioned him and his family.

When hubby’s income dwindled, then he remembered he had a lovely wife at home. I stood by him. At some point, I had to return to Nigeria with my kids due to lack of  accommodation. While we were in Nigeria,  hubby never called nor sent money to us. We were in Nigeria for 7 months when my mom died. After my mom’s burial. we went back to Ghana at the end of August.

In Ghana, hubby started maltreating me again. of me. I had no one to speak to. From little misunderstandings, he would tell me to leave, saying he doesn’t love me, that I am bad luck to him.

Hubby would take my things out and tell me to leave, knowing that I had no money. He goes to the market by himself and won’t let me go out even for shopping. I became frustrated.

In December, hubby called his family in Nigeria, to go to my family in the village to go and collect the bride price but I pleaded with him not to do this.

READ ALSO:Dear MIMsters: My Late Husband’s Family Demands I Give Them A Male Child Before This Happens

On several occasions, he has disgraced me in front of his male staff, calling me names. He’s sent me out of his house at 12 midnight because of a Ghanaian girl named Angela. In fact, I have been through a lot in his hands. I’ve complained steady to the chairman of their State who also lives in Ghana. I have sent him pictures of injuries I sustained.

In January, hubby brought in a woman named Uchechi, when I confronted him, he asked me who I am to I confront him. I got so angry that I decided to take a revenge on him. I got myself a boyfriend whom I had sex with him once. Hubby found this out through my phone and he told me it was time for us to go our separate ways.

I told him I would like to leave with my kids and he said over his dead body. He said that I can always come and to see them anytime I want to. Since I came back to Nigeria in February, he has not allowed me talk to my kids. Now, I want to get custody of my kids by all means because they are so young. My first is 3 years old while my second is 2 years and 3 months old.

READ ALSO: Dear MIMsters: Should I Let A Mother-In-Law Like Mine Come For Omugwo?

My question is how do I get custody of my kids from now my ex-husband who lives in Ghana while I live in Nigeria. He has refused me to see my kids. I’m in tears all the time.
23
SHARES
Share on FacebookTweet thisEmail to friends
Tags
Custody marriage Separation
2 Comments
MIS Editor June 22, 2018
Recent Posts