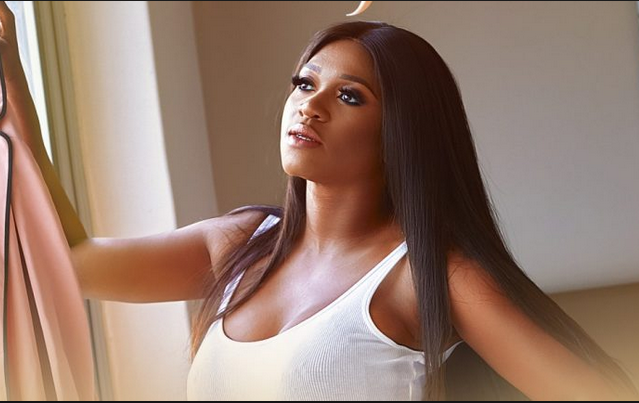 Nollywood Actress And Mom-Of-1, Tonto Dikeh Unveils Her Best Investment As A Parent And It Is Heart-Warming

The word “Depression” doesn’t seem to be leaving our space anytime soon, and that is dispiriting.

In an interview with Pulse, the single mom of a teenage daughter also added that since she came into limelight, she has learnt how to guard her territory.

”The thing is, many times when people talk about depression, I always come from the angle where there is a difference between depression and anger.

I wouldn’t say mine was depression, mine was anger management, it was a kind of depression but the only way I could express myself was through anger. I remember that time, that was the year we got signed as Glo ambassadors so actually my career was doing really good.

I just released my album, I was nominated in four categories in World Music Awards every year, money dey come.

But I had anger issues, why because I just didn’t see myself the way I wanted to see myself. I saw myself through everybody’s eye. I would look at you and whatever you tell me about me is what I would accept.

I remember one time I was so angry, I didn’t want to break my tv because na me pay for the tv, I broke my phone, can you imagine holding a phone and bending it like literally bending it, you can imagine the rage for being able to break a phone.

I have come to realise that you have to guard yourself, you have to understand what is going on around you. You are in the limelight, there is Waje and there is Ebele, Waje is now, we are having this interview, Ebele is when I enter my house, don’t come and tell me anything that is happening in social media and add to a headache that I already have.

The only thing a depressed person needs is your time and love, not your judgment, not telling the person that he has to pray and trust God. Trust me the person knew about that before they went into that state,”she said.

READ ALSO: ”I Won’t Let My Daughter End Up as a ‘Baby Mama’ Like Me – Singer, Waje Says 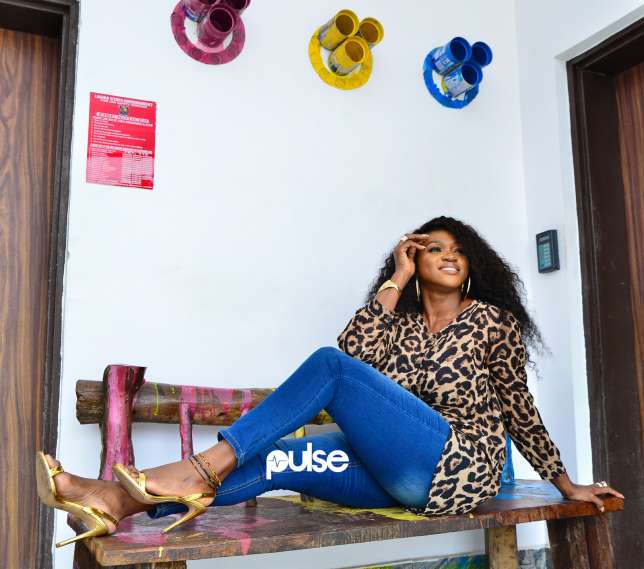 Waje also disclosed that she had to change her friends and environment at the time and got closer to God:

What is the truth, the is that you beautiful, you are amazing, you are peculiar, you are unique, you are strong, you are bold, false, yes but that doesn’t take anything away from you.

“I started spending time with friends who would lift me up, a lot of it had to do with Uzzy because I was working with Uzzy at that time, half the time out sections would be Uzzy talking to me, he was like my sponsor, he was like my therapist.

We would have conversations, sometimes it was just me talking he would not even give me any answers. And then I go to this Present House, Pastor Tony Rapu, I started going through that detoxifying and I was going through discipleship, it was just a personal thing for me.

Thank God I was able to recognize love when I found it, because those that really love me, it was in their actions, not the mouth,” she concluded.