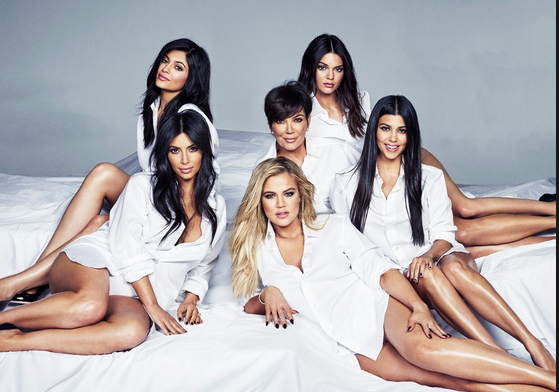 Mom-Of-1, Caryn Walker’s Powerful Message Via A Book To Her Molester Father Is A Must Read

The findings of this research may not go down well with those who love to watch “Keeping up with the Kardashians.”

Keeping Up with the Kardashians- KUWTK is an American reality television series that airs on the E! cable network. The show focuses on the personal and professional lives of the Kardashian–Jenner blended family. The series debuted on October 14, 2007 and has subsequently become one of the longest-running reality television series in the country. The fifteenth season premiered on August 5, 2018.

According to the findings of this research, watching KUWTK for as little as 60 seconds may make you selfish, materialistic and sap your sympathy for the poor.

The study from the London School of Economics (LSE) found that exposure to “materialistic media” and TV shows that “glamorize fame, luxury, and wealth accumulation” may bring about anti-welfare and materialistic sentiments, according to the Telegraph UK.

According to the report, two control groups, 487 adults in total, were shown distinct media. One group was shown adverts for luxury products and photos of rich celebrities, and the other “neutral images” about public transport, natural scenery and more. 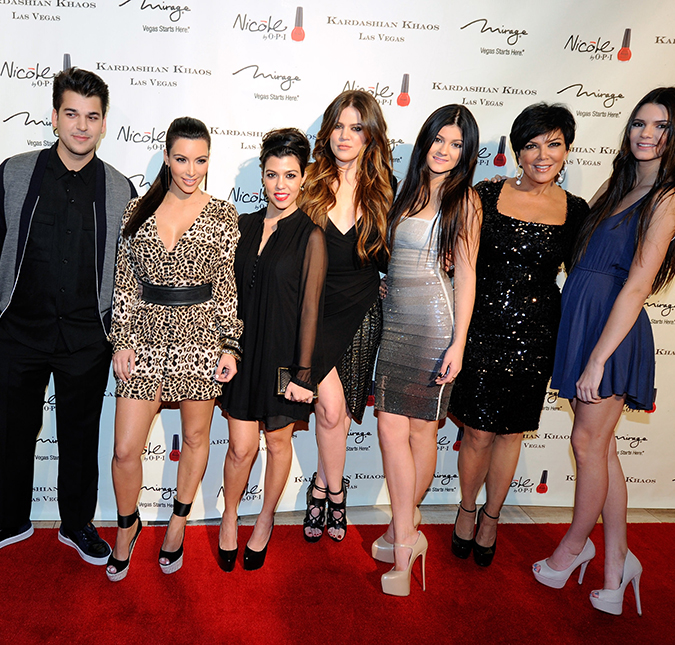 READ ALSO: Kim and Khloe Kardashian Fire Hurtful Words at Each Other In Latest Episodes

“Results showed that even a small amount of exposure to materialistic media had a negative impact on both anti-welfare attitudes and support for anti-welfare policies,” the Telegraph UK reports.

Participants were also polled about their viewership of “materialistic” television programmes such as Keeping Up With the Kardashians, and researchers again found regular viewers exhibited “stronger materialistic and anti-welfare attitudes than lighter consumers of these shows.”

“The way this is expressed depends on our culture. If there is more emphasis on materialism as a way to be happy, this makes us more inclined to be selfish and anti-social, and therefore unsympathetic to people less fortunate.”

Meanwhile, the season 15 premiere of “Keeping Up With The Kardashians” has been explosive with Kim Kardashian West hurling hurtful words at her elder sister, Kourtney Kardashian. 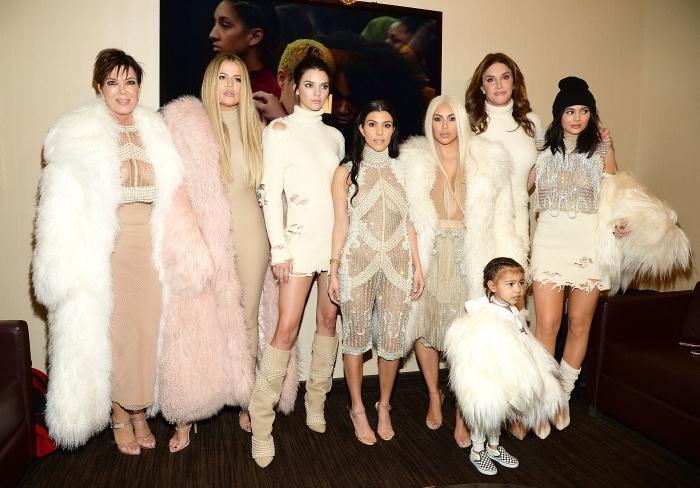 As the drama between the sisters continued, Kourtney said she was ashamed to be a member of her “disgusting family”.

The episode titled, “Photo Shoot Dispute” saw Kourtney insist that she wished she was not on the show, as she exploded with a rage and called Kim a ‘f***ing c***’.

The drama between the sisters moved Kourtney to tears and she had to tell Kim and Khloe that her values are way different from theirs; that she’s more concerned with being a mother to her children.