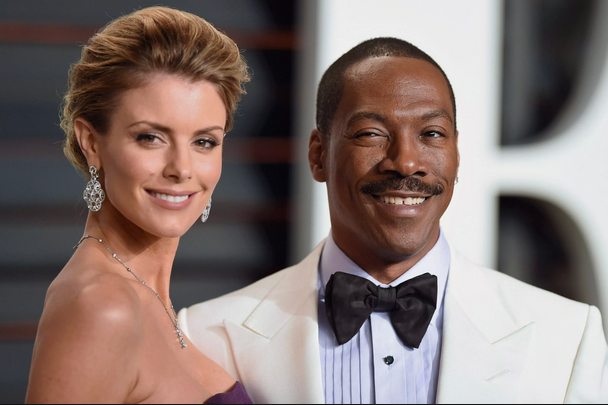 The 57-year-old dad-0f-9 and soon to be dad-of-10’s representative has confirmed in a statement that Eddie Murphy and 39-year-old long-time partner, Paige Butcher are expecting their 2nd child together.

His rep confirmed to ET that the baby is due in December, 2018.

Earlier in August, the mom-of-1 debuted her baby bump while on an outing in Los Angeles. She was spotted shopping with one of her friends as they strolled down the high street. 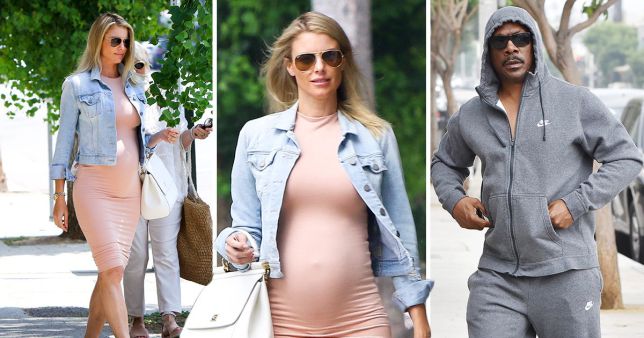 “Eddie Murphy and longtime girlfriend Paige Butcher are pleased to announce that they are expecting their second child in December,” Murphy’s rep said.

Eddie Murphy and Paige who have been in a relationship since 2012, are already parents of a 2-year-old daughter named Izzy, but for Eddie Murphy, this shall be his 10th child. He is equally dad to 8 other children from 4 previous relationships.

For a short period, Eddie Murphy who previously dated former Spice Girl, Mel B with whom he has 10-year-old daughter, Angel. 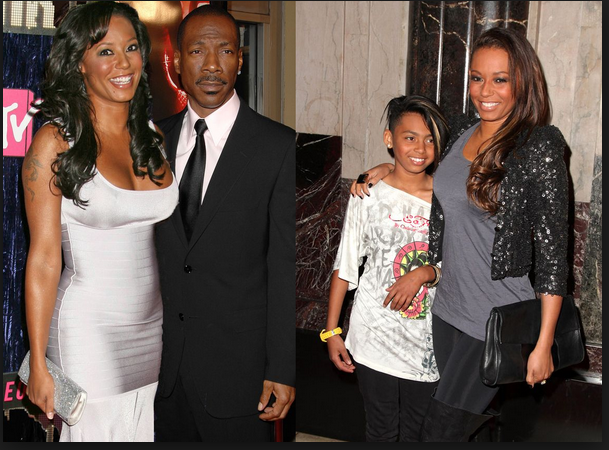 Angel’s birth was surrounded by controversy as the Dr Dolittle star demanded Mel got a paternity test. However, it’s been claimed that in court, Eddie Murphy’s lawyer had admitted he was simply ‘not interested’ in Angel; Mel’s ex husband, Stephen Belafonte attempted to be granted step-parent visitation with the child.

Now, it looks as if the multi-talented actor is reluctant to revisit his past with Mel, as he has allegedly blocked the singer from talking about him in her new tell-all autobiography.

The 43-year-old mom-of-3 has to, reportedly, be ‘careful’ about what she includes in her new book, “Brutally Honest”.

A source told The Sun: ”[Mel] has to be very careful about her chapter on Eddie because they have a legal deal in place.”

The 2007 legal deal, the source claims, “came in the aftermath of him denying being the dad of Angel and then working out a financial deal through lawyers.”

READ ALSO: PHOTOS: Mel B Opens Up on how She was Beaten by Hubby, Belafonte & Forced to have Threesomes

”[Attorneys for her publisher] are looking at how to get around the problematic aspects of it, but Mel will not be able to talk about the financials or personal aspects of Eddie’s sex life.”

They added: ”A book exposing the highs and lows of their relationship would not be helpful.”