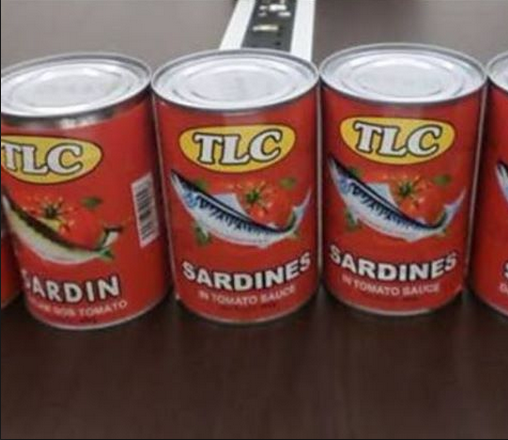 The National Agency for Food and Drugs Administration and Control (NAFDAC) has alerted the general public against consumption of TL Tan Lung and TLC brands of canned sardine from China, Vanguard reports.

The Director-General of The National Agency for Food and Drug Administration and Control (NAFDAC), Prof. Moji Adeyeye, who gave the warning in Abuja on Tuesday, explained that TL Tan Lung and TLC brands were produced by Chinese companies known as Fujian Yongfa Co. Ltd, and Dongshan Dongyi Food Co. Ltd., respectively.

She reported that NAFDAC had been notified that the Malaysian Ministry of Health, Kuala Lumpur; had recalled the two canned sardine products on April 20, 2018.

The NAFDAC boss said that the products did not comply with the standards set by 1983 Food Act and had to be recalled due to presence of nematode parasitic worms in the products. 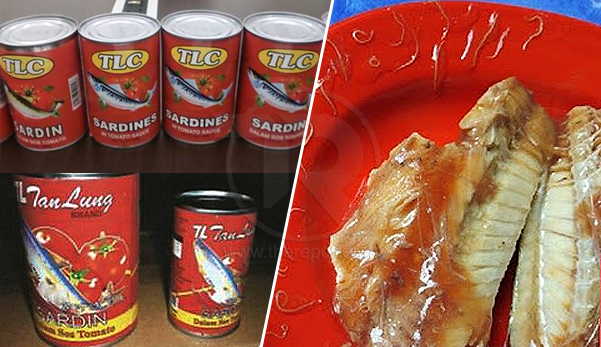 Before You Continue Eating That Burnt Foods, You Need To Read This Important Message

The director-general also cautioned all importers not to import the affected canned sardines into the country and further admonished anyone that already has the products in stock to return them to any NAFDAC office close by.