This Nigerian Mom’s Reaction To Her Surprise Birthday Gift From Son Is Hilarious And Heart-Warming| WATCH!

The loss of a loved one is always hard to accept but what is harder, is moving on after the loss and trying to live without the deceased.

Veteran Nollywood actress turned pastor, Eucharia Anunobi, 53, can be described as one strong and resilient woman. Her only son, Raymond Ekwu whom she described as her best friend died on August, 22, 2017 due to complications arising from sickle cell anemia. He was aged 15. 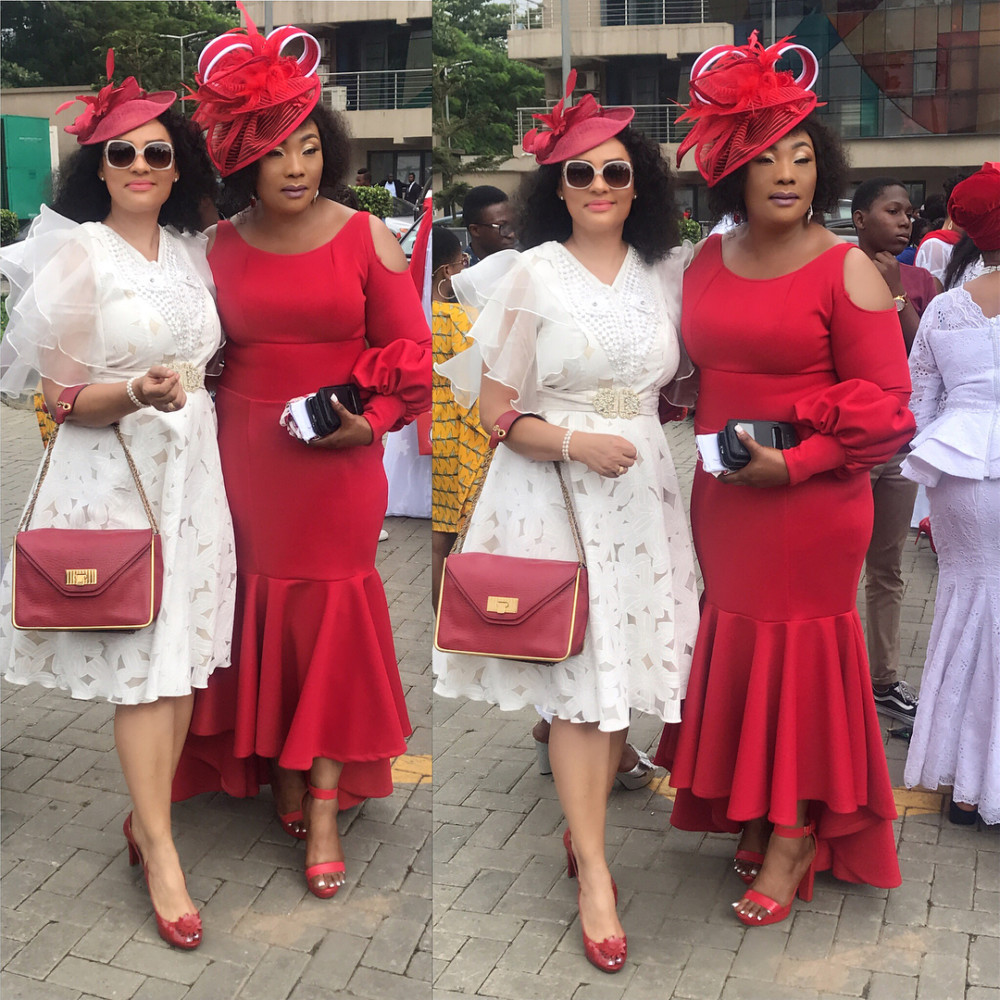 In an interview 3 years ago, Eucharia Anunobi, who recounted how her being a single mom was not a deliberate decision had said:

“It was not a deliberate choice that I have made. It came by chance, it came by mistake. God does not kill His children who have made mistakes. He would rather sustain them and tell them that He is the owner of all things.

So whatever that is needed of me, it was a wrong choice that I made.”

Eucharia married Raymond’s father, Charles Ekwu in 2000 and the marriage lasted till 2006; Raymond was the only product of the marriage, which ended in a messy divorce. 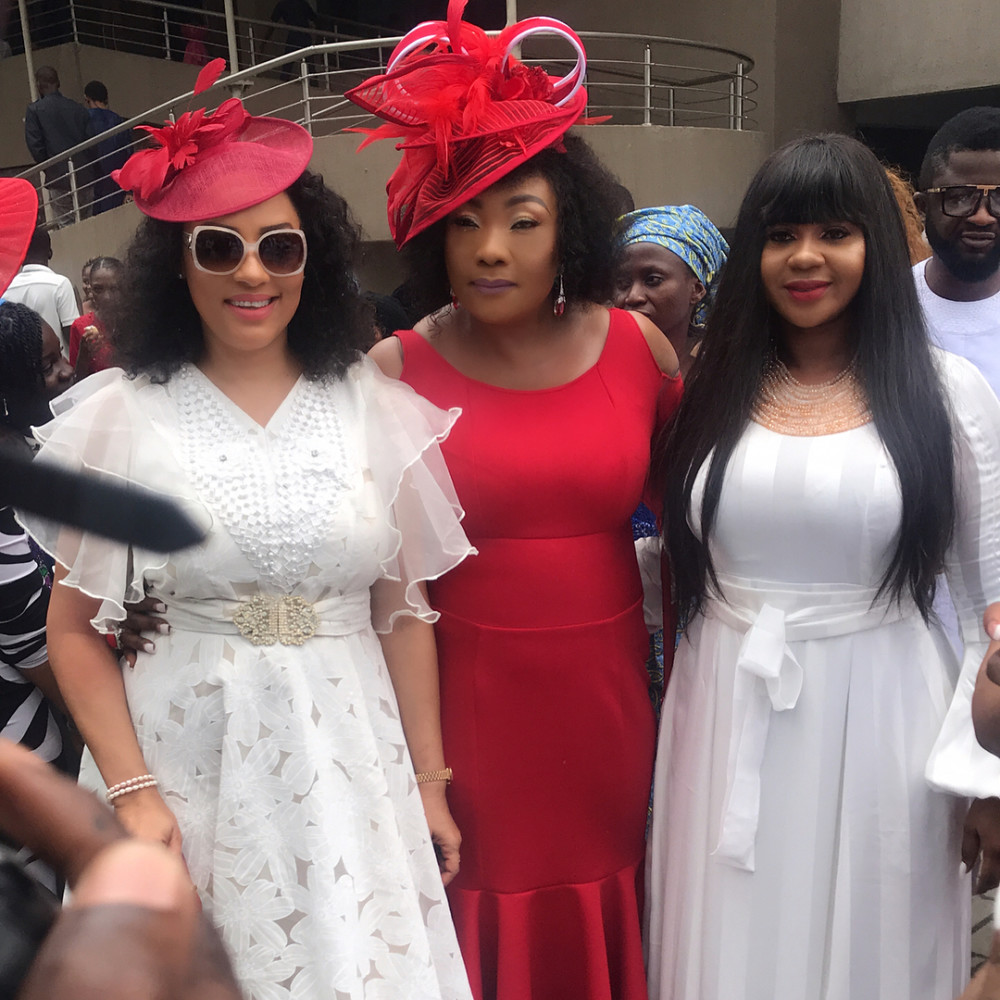