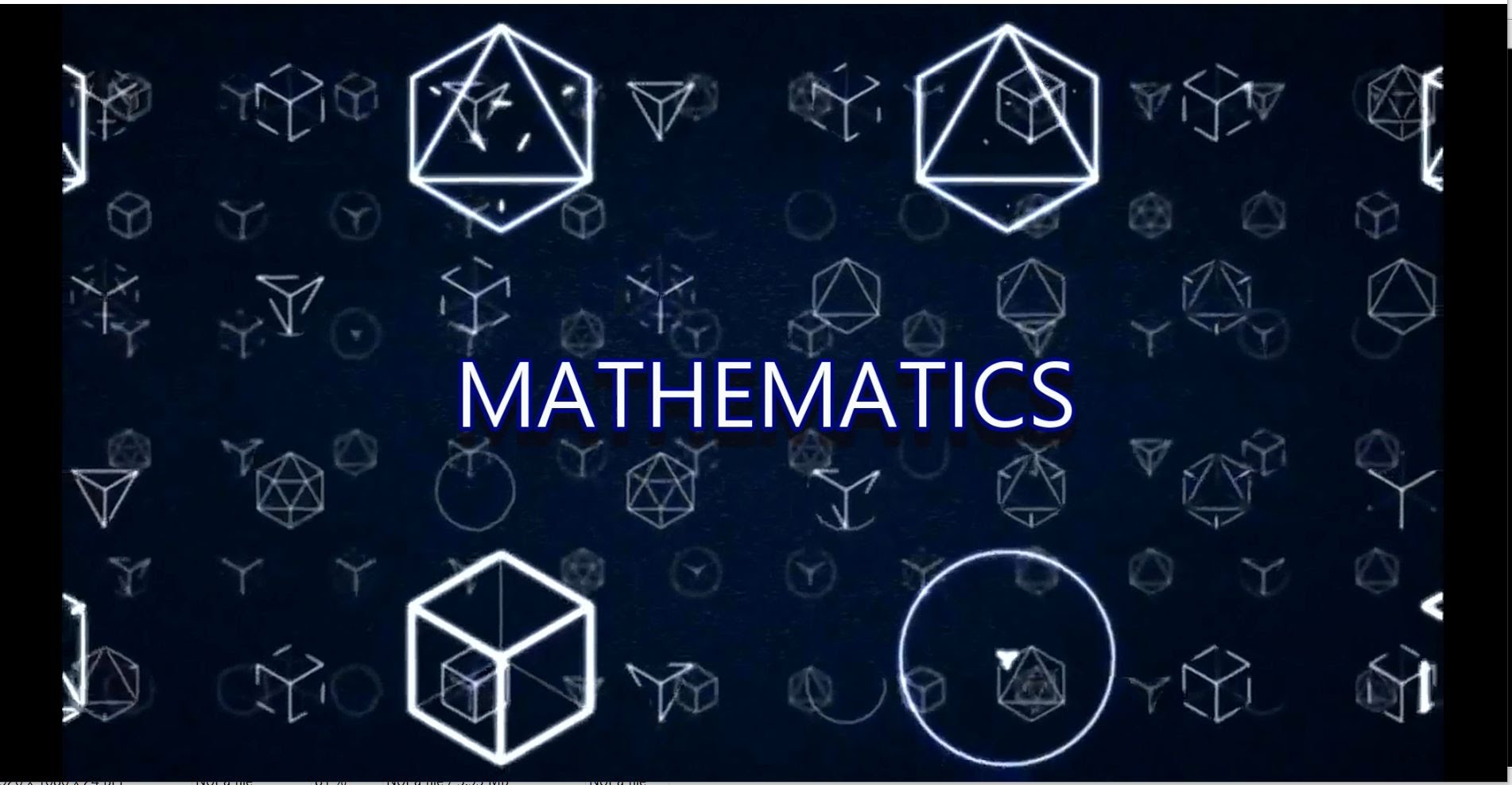 Dear MIMsters: How I Found Out About My Husband’s Love Child

To tackle the phobia many students/pupils have for Mathematics, the Managing Director and Chief Executive Officer of Educraft Nigeria Limited, Mr Napoleon Omiunu has advised schools in the country to imbibe the culture of Abacus Mathematics and Brain Gym classes for their pupils.

According to a report by PUNCH, Mr Omiunu opines that through this strategy, the phobia of Mathematics among pupils would be a thing of the past.

Omiunu, who gave the recommendation during the Abacus presentation at an event organised recently for pupils of Redeemers International Schools, Apapa, Lagos; said that what Abacus does ultimately is to break these big numbers into figures and put them in value placements.

He said the value place­ment enables the children to do calculation in a way that saves time, since they now have to work with basic tens, units of hundreds and thou­sands number placements.

He emphasised that Aba­cus optimises and integrates the functions of the left and right brain during the early years.

”Abacus is a calculating device that can help children beat the challenges of calculating and working with big numbers. Abacus has penciled down the truth that children are scared of big numbers.

So what it does is to break these big numbers to figures and put them in value placements. With that, children will be able to work the basic tens, units of hundreds and thousands number placements and their calculations will be easier,” he added.

According to him, Aba­cus which costs about N15,000 is de­signed for children between the age bracket of 5-12 years. He further stated that this is because that is the pe­riod when the child’s mind and brain forms. “At that age, use of Abacus stimulates the nerves in the fingers and sends messages through the neurons”, Omiunu pointed out.

Also commenting on the Abacus learning device, the school administrator of Redeemers International Schools, Apapa, Lagos; Mrs Olufunke Owolana said she watched the pupils of her school perform excellently during an Abacus presentation, saying that “I can’t find a better word to use, it is beyond my expectation.”