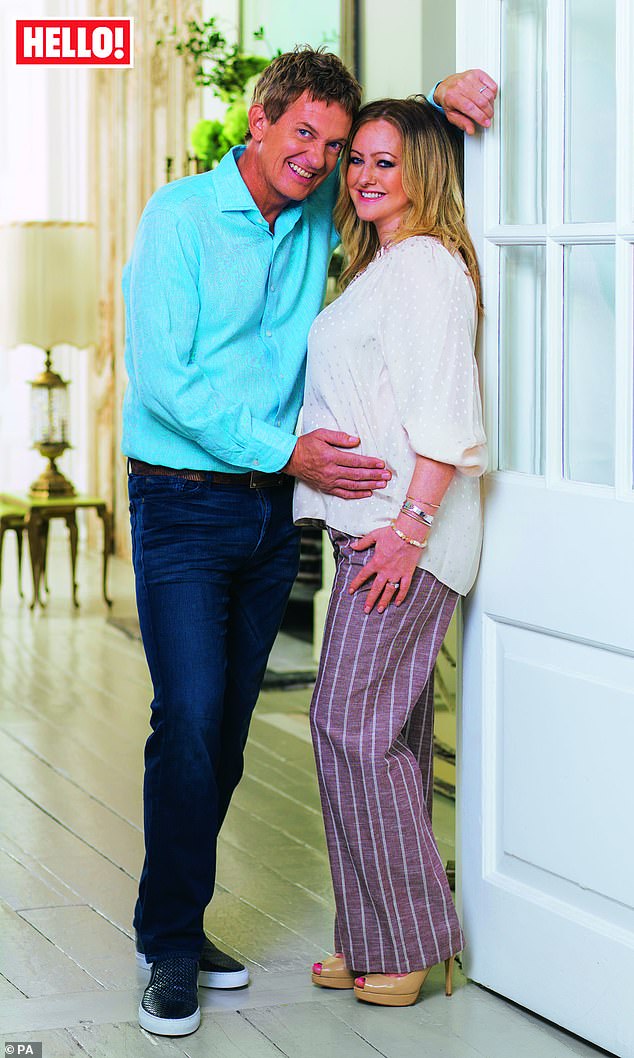 Sad! Even Death Could Not Separate Ras Kimono And Wife, Efemena Okedi

That indescribable joy you have when the much anticipated for, happens finally. Posing for a photoshoot in this week’s Hello! Magazine, the Wright Stuff presenter, Matthew Wright, 53, and his blooming wife, Amelia, 42, looked ecstatic as they count down to the arrival of their baby girl.

The couple, who met at Dr Miriam Stoppard’s 70th birthday party, also revealed that Amelia fell pregnant naturally with twins in 2009, but tragically suffered a miscarriage and life-threatening ectopic pregnancy.

“I felt an explosion inside of me, and thought, ‘That’s it, I’m dying. It was terrifying. I could see my life flash before me and knew that if doctors had waited to operate, I wouldn’t make it to the morning.”

Their 8-year IVF battle saw Amelia fall pregnant 6 times- all of which ended in miscarriage. They decided to try one final time, with Matthew now planning to be a stay-at-home dad.

“I’ve only ever held two babies in my entire life! Now I can envisage becoming the primary carer when Amelia returns to work.” 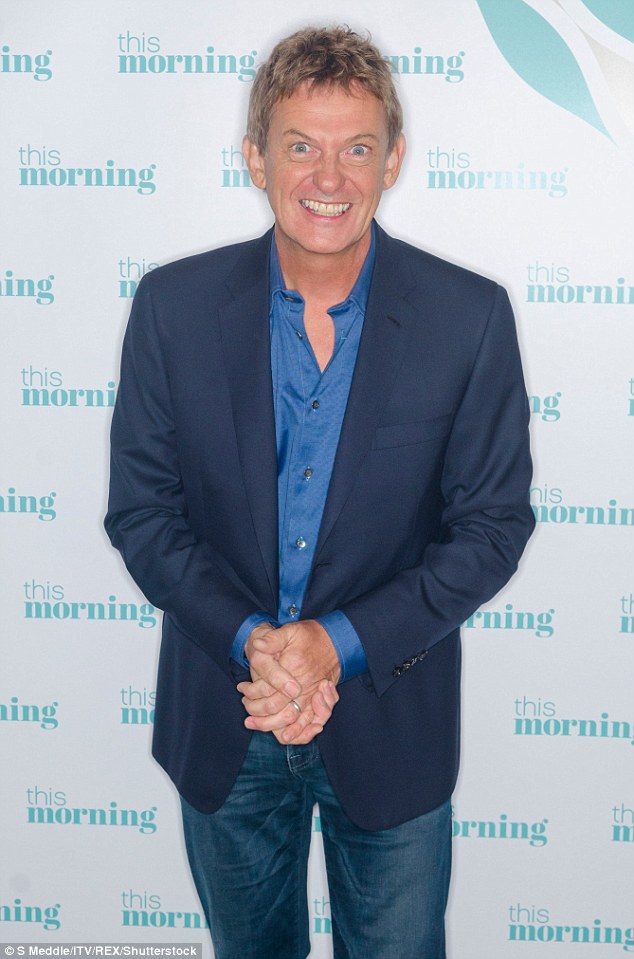 The 53-year-old former host of The Wright Stuff took to Twitter earlier this month to excitedly share his wife’s news with his more than 51,000 followers.

He sparked a congratulatory storm after retweeting Amelia’s note, which read:

“After 8 challenging years of IVF, we are thrilled to announce that on our last roll of the dice, we got lucky and are expecting a baby girl. Woo hoo!”

The TV personality then took to his new weekday afternoon show on talkRADIO to share the news with his listeners, which he tweeted about after the broadcast. Taking to the micro-blogging site, he wrote:

“Hope you enjoyed today’s show as much as we did making it… Ta for all your kind words re @mrsameliawright and pregnancy. She’s been thru hell she really has. Feel super blessed to have such lovely followers.”

As the joyous messages continued to pour in, the presenter stated:

“This is the first @twitter storm I’ve been thru where the rain is lovely and warm. Thanks again for your kindness #babynews #littleconsumers.”

When quitting his show – The Wright Stuff– earlier this year, Matthew said he no longer wanted to live “like passing ships” with wife of 8 years, Amelia and that he was tired of the ‘3am starts and 7pm bedtimes’.

“I’m up at the 3 in the morning these days,” Matthew told his co-hosts on the show in May. “I go to bed at 7pm and it’s been 18 years of this. Mrs Wright [and I] pass like ships in the night and at some point, you’ve got to have a change.”

He went on to say:

“The demands of getting up for an early morning show – and I’m not going to equate it with digging roads, which is hard as well – but it takes its toll on the old brain.”

Matthew has been with his 2nd wife, Amelia- a Sony music executive, since 2007; and they have been married since 2010. The couple had tried numerous times to start a family, though tragically, each of their IVF pregnancies had ended in miscarriage. 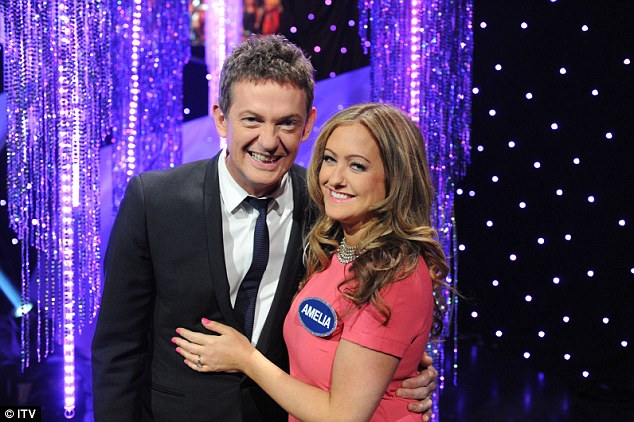 Speaking on his decision to become a stay-at-home dad, Matthew, on ITV’s ‘This Morning’ show last week, told husband-and-wife presenting team- Eamonn Holmes and Ruth Langsford- that Amelia’s IVF woes and his friend’s suicide led to his decision to depart.

“It was a combination of lots of things really,” he explained. “Channel 5 had decided to move it to a different production company to freshen it up. Not long after that, a good friend of mine decided to kill himself. Which was very sad. Then not long after that, me and my wife, we had a long-running IVF, eight years of IVF. No joy. So personally, things were pretty stressed and strained. Got to Christmas, all my colleagues that I had worked with for the best part of 18 years were made redundant. Then it started with a new production with a new team and suddenly over night, it stopped being fun anymore. I always said, ‘If it ever stopped being fun I would get out.”’