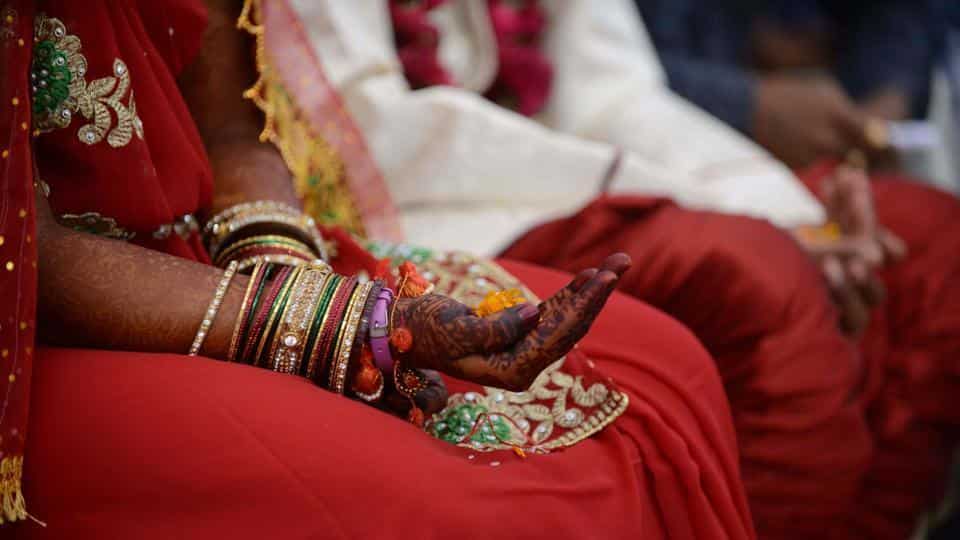 How Post-Natal Depression Almost Made First-Time Mom, Emma Martin Do This

Stories of lovers who couldn’t get married because they are from different ethnic groups are less common in today’s Nigeria than they used to be. Though now, many young Nigerians would find it absurd to be confined into marrying from same tribe but it used to almost be the norm some decades ago when intertribal marriages weren’t so popular.

As such, as progress is made towards detribalisation and authentic nationhood, we can expect to see more couples from across Nigeria’s 250 ethnic groups getting married.

READ ALSO:12 Years On, Derek &#038; Teju Nwafor Tell Us About Their Intertribal Marriage

On this note, it is expedient to understand that in-laws still play a huge role in successful unions, and these are often more traditional.

Are you planning to settle down with someone from a different part of the country? If yes, you may want to consider the following tips when meeting your intended partner’s people for the first time:

Make the first one count

First impressions go a long way. Work together with your partner to make the first meeting with the in-laws as pleasant as possible.

READ ALSO:Folake Achudume Reveals How Friends Counselled Her To Handle Her Mother-In-Law In Recent Interview

You don’t have to pretend to be who you are not just to win their approval. It is important that they accept the real you into their family. Be pleasant and charming, but be yourself and don’t start what you can’t or won’t keep up. If you know you will not be able to sustain it, don’t start it.

Be genuinely interested in their culture. A person’s ethnic heritage is part of who they are. Knowing a good deal about someone’s language, traditional foods or cultural history can be a great way to win their hearts if they hold these things dear. People appreciate such efforts.

Don’t leave your partner in the dark about things that matter. If there are aspects of your culture that your family holds dear, your partner should know about it. For instance, it is crucial for a Yoruba man’s fiancée to know about the custom of kneeling before his older relatives, especially if her people don’t kneel to greet.

Be a rock for the one you love. No matter how much you prepare, inter-tribal marriages will test your patience at some point. Regardless of how well-meaning the in-laws are, language and cultural barriers have a way of making an outsider feel like, well, an outsider. Be sensitive, put yourself in your partner’s shoes, and help make bonding easier.