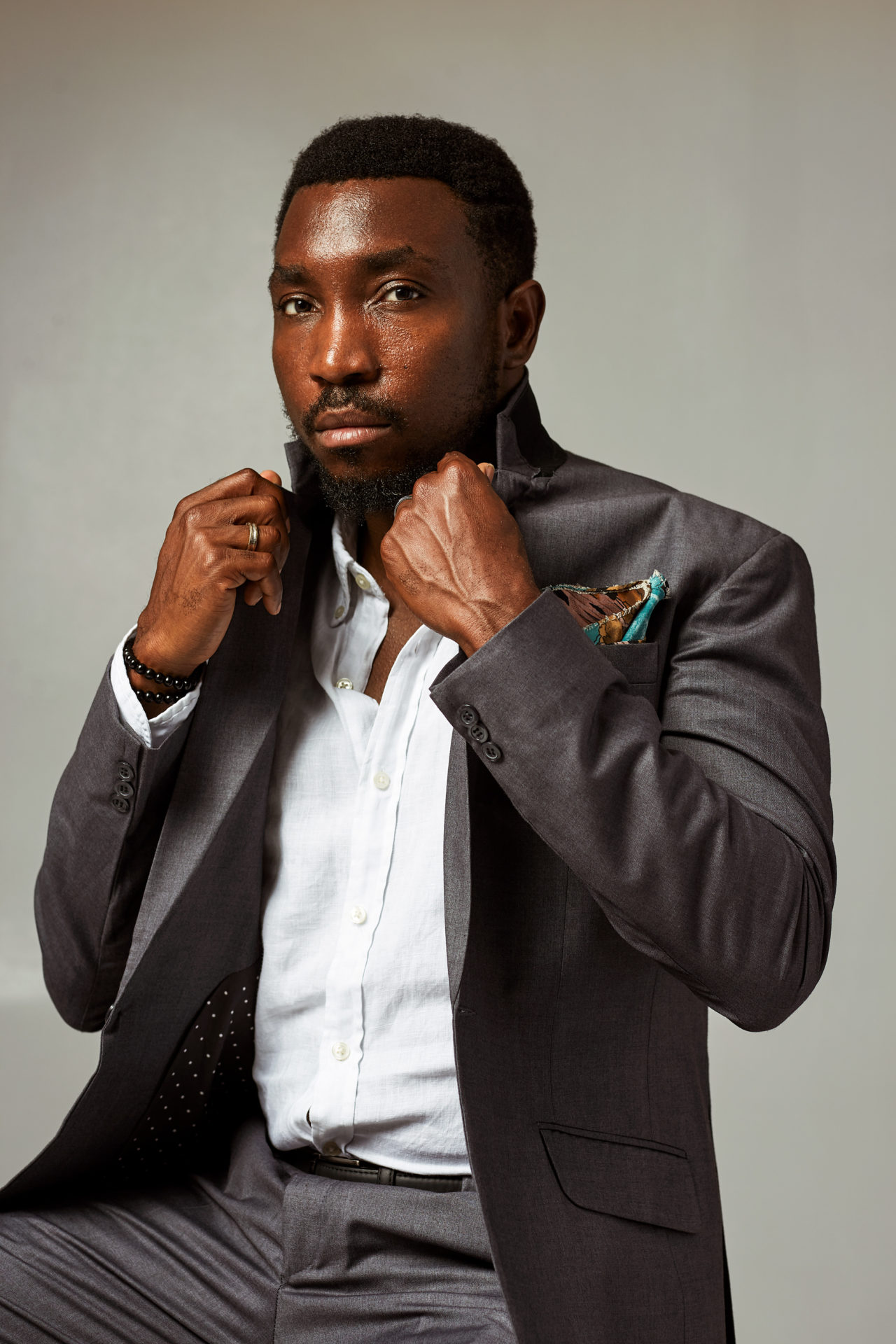 Proud Mum, Ifeanyi Adefarasin Shares Son’s Speech To Mark International Day of the Girl Child And It Is Soul-Stirring

In a recent post on his Instagram page, Nigerian singer, Timi Dakolo, 37, throws shades at uncivilized Lekki residents for being unruly on the road.

In the video, the dad-of-3 could be heard in the background saying, “You will think that people in Lekki will have some form of civilization, and some form of sense. How can you leave your own lane and create a double lane on the other lane? Ehn! Such that people on the other lane cannot even move! Then all of us  will be shouting ‘Government’! There are few human beings left, just a lot of people.”

“YOU WOULD THINK PEOPLE IN LEKKI WILL BE CIVILIZED AND HAVE A LITTLE SENSE.HOW CAN PEOPLE JUMP TO THE OPPOSITE LANE AND CREATE TWO EXTRA LANES ON A TWO LANE ROAD #thisismadness #thisisnigeria“

READ ALSO:&#8220;You Should Be in Jail for Taking Away their Innocence&#8221;: Is Timi Dakolo Shading COZA’s Pastor Biodun Fatoyinbo?

Some of his followers’ comments are both hilarious and thought-provoking.

See a few of the comments below: 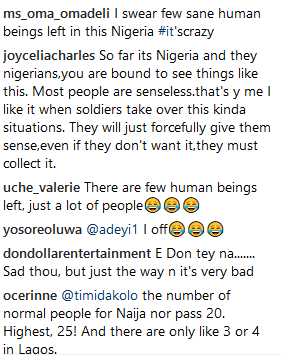