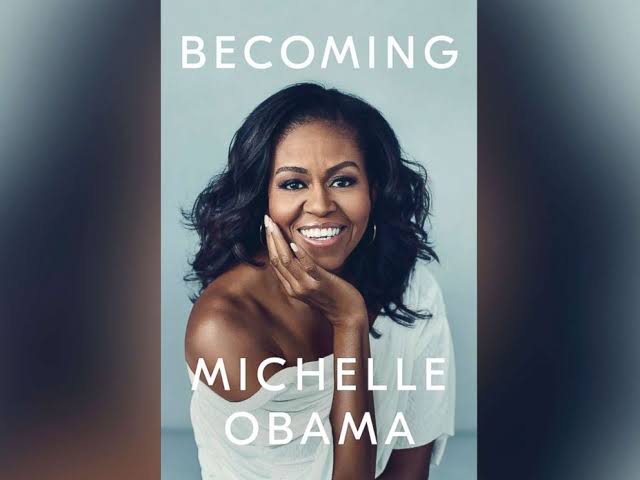 Dear MIMsters: Is My Mother Punishing Me For Being The First Child Or What?

Former first lady of the United States, Michelle Obama details her struggle with conceiving. Michelle made this revelation in her new book ‘Becoming’, detailing her intimate and painful struggle with miscarriage and how she and her husband Barack Obama turned to  in-vitro- fertilisation, otherwise called IVF to conceive their two daughters 20 years ago.

The 54-year-old former First lady of United States revealed that she had to settle for the IVF, as she had trouble getting pregnant; and when she finally became pregnant, she suffered a miscarriage.

“I felt like I failed because I didn’t know how common miscarriages were because we don’t talk about them,” the former first lady said in an interview broadcast Friday on ABC’s “Good Morning America.”

“We sit in our own pain, thinking that somehow we’re broken.”

“I realized that as I was 34 and 35, we had to do IVF,” Mrs. Obama said in excerpts from an ABC special set to air Sunday.

We sit in our own pain, thinking that somehow we’re broken.”

“I realized that as I was 34 and 35, we had to do IVF,” Mrs. Obama said in excerpts from an ABC special set to air Sunday.

Eventually Obama became pregnant,  first with Malia,  who is 20 now, and then, Sasha, now 17.

She also shares intimate details for the first time, for instance, that she and her husband had trouble getting pregnant, suffered a miscarriage, and that both daughters were conceived through in vitro fertilization.

“And that she did a great deal of this while her husband was away serving in the state legislature, leaving her to administer the shots that are a part of that process herself.”
Mrs Obama”s revelation is important because the former first lady could help soften the stigma around infertility and IVF. 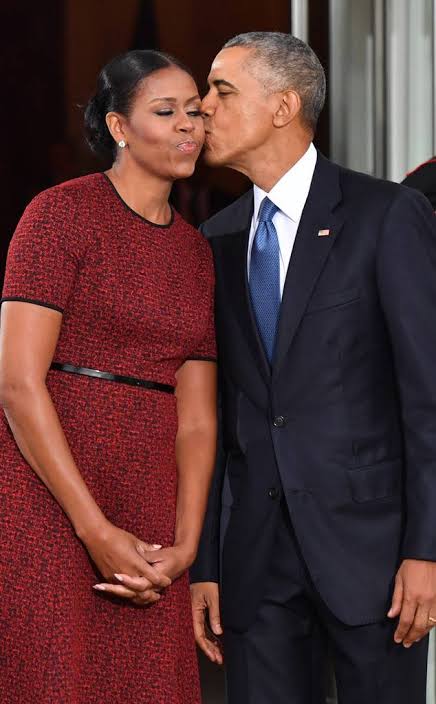 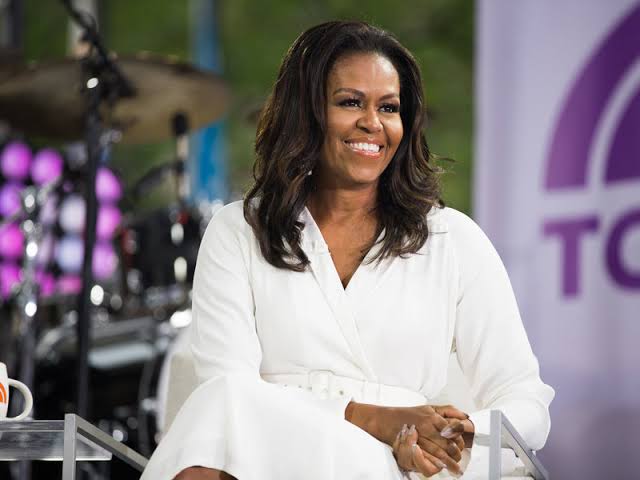