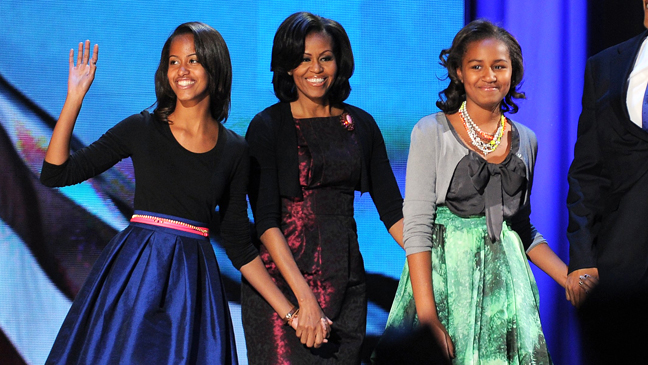 Does a child developed specific traits because she is first, second or last born? It seems absurd but experts’ opinions dating back to the early 21st century agrees with this idea based on research and studies. According to Dr Kevin Leman, an author and psychologist who has studied birth order since the late 1960s, one thing you can bet on is that first and second born children in a family are going to have different characters.

This means lastborns are generally going to have the same characters and attitudes even though they come from different families. It’s quite interesting to learn about these character traits so let’s focus on the character traits of firstborns. As you read, think about other firstborns you know and see if there are some elements of truth in our list.

First, did you know that about half of the presidents of the United States of America are firstborns. Because they are first and consequently older than their siblings, they are given the role of leaders and enforcers of house rules by their parents. Parents have the confidence to do this because they have instilled these rules into the older kids while they were the only child.

Yes they are born to lead but somewhere in their personalities lies a penchant for being good followers. They have no older siblings to look up to so they need the approval of their parents to know that they are on track with what they have been asked to do.

Because they have been frequently asked to lead their younger ones, these firstlings have imbibed the quality of being responsible, giving due diligence to any errand or duty they have been assigned to. This is further reinforced by the fact that they crave the approval of their parents so they put in that extra effort that makes them come off as responsible individuals.

Controversy As Rivers Man, Bright Ben Sets To Remarry Six Weeks After He Accused Their Pastor Of Snatching His Wife (Photos)

Firstborn children have had to spend a significant amount of their early years in close relationship with their parents. Even when there’s a second born who ‘steals’ some of the attention, they still get to spend a lot of time interacting with their parents, uncles, aunties and grand parents. Is it any surprise therefore, when we see them walking and talking like adults trapped in children’s bodies? This early entry into adulthood also makes them more likely to drift towards older people as buddies.

READ ALSO: 7 Ways To Improve Your Child’s Memory (Part One)

Having spent time watching their parents do things in a more organised way than younger ones would; and having been asked countless times to coordinate their younger siblings in observing siesta or getting ready for some activity or the other,  firstborns tend to be organised in their personal space whether it’s in their side of the room/wardrobe, in their academics and at work, later in life. It’s no wonder they do well in leadership positions.