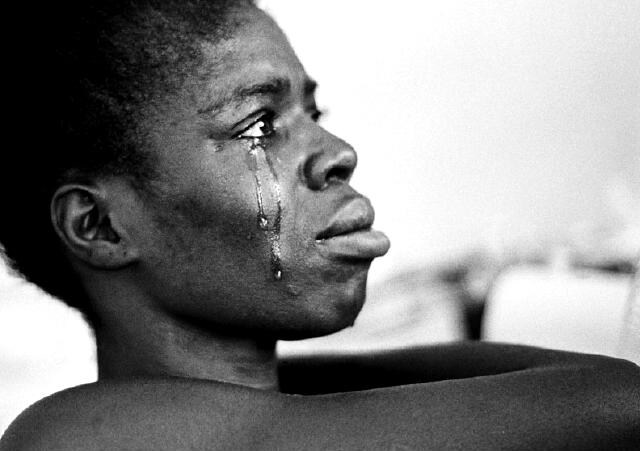 As parents, there are many reasons why you would require the services of a house help. Ranging from managing a very demanding job, putting in place a support system for your kids or to requiring an extra hand to get the never ending chores done. These are all valid reasons to employ a help.

However, it births the question: who is the right house help to hire? There are many factors involved in choosing a house help but today, we’ll be focusing on the age and specifically, minors.

Most Nigerian families think minors are the best to employ as house helps because they are submissive, generally easier to direct and cost little or nothing. But is this right? Let’s look at 10 reasons why it is unwise to hire a minor as house help.

READ ALSO:3 Things You Ought Not to Accept In Your Marriage

Here in Nigeria at least, it is officially illegal to employ minor. Even though the laws have been made, unfortunately, they are usually not enforced.

Nevertheless, employing a minor below the age of 18 is a breech of the law, specifically Section 28 (1)(d) of the child Rights Act according to www.lawpadi.com.

They have to handle house chores and baby sit in the capacity of an adult. The children who are lucky to be enrolled in school end up having double jobs as they are expected to wake up early, do house chores as well as school work. They are usually the last to call it a night, leaving no time for extracurricular or self-development activities.

READ ALSO:7 Reasons You May Be Experiencing Pain During Intercourse

You may have to leave them alone most of the time, with or without the kids. Are they really experienced enough to handle emergencies? There are a few agencies that train house helps but these young ones might not have adequate experiential knowledge to manage the house and children in the case of an emergency.

‘I Was Tied Spiritually For 30 Years Never To Be Married’ -Reality Star, Chris Adah Tells Her Startling Story

We all know this one, the double edged knife. The underage kids are just transitioning into adulthood. Their minds and bodies are tuned into their sexuality in relation to the kinds of people in the environment. This implies that they could be irresistible temptations to adults of the opposite sex or they could be sexual predators to the younger ones at home. It works for both male and female under aged house helps. They could either be sexually abused or lacking self control, turn out to be sexual abusive.

Another way of putting it is that they can still be easily persuaded to do things they shouldn’t be doing. Yes sexual activity could be one of such things where they “enjoy” the sexual advances of older people. They could also want to start dressing like you or frequent visitors to the house or maybe they just suddenly want to leave in their own houses. Then they would start stealing or be persuaded by bad acquaintances to be collaborators in armed robbery or some other atrocious acts.