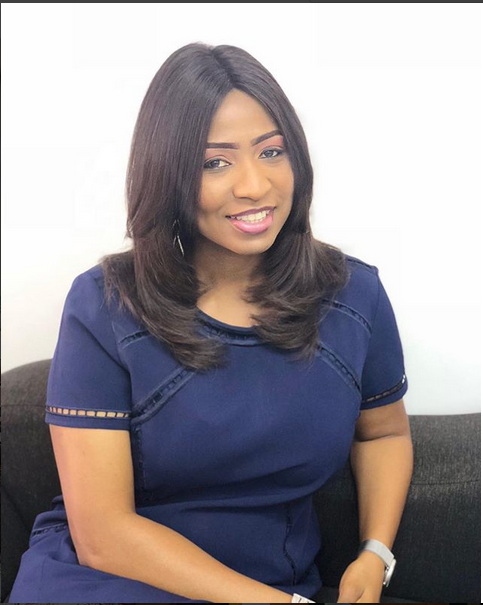 10 Practical Tips To Help Your Child Become A Good Reader

During the Wednesday show of ‘Your View’ on TVC, show host Morayo Afolabi-Brown made statements which did not sit well with the viewers; especially men. (Read Here)

Not only was Morayo’s view unacceptable to majority of the viewers, they in return took the battle to the ‘war-front’ via social media with many castigating her for holding such a view.

To allay their anger and correct the misconceptions, Morayo took to her Instagram page to explain her stand clearer through a video clip.

She started by saying she wanted to make a clarity on an issue trending about her show and went on to correct people’s notion of her faithlessness in her husband.

See the video below:

READ ALSO: Hubby Connives With Doctor to Remove Wife&#8217;s Womb Without Her Consent While TV Co-Presenter, Tope Mark-Odigie Makes a Case to Justify this Act 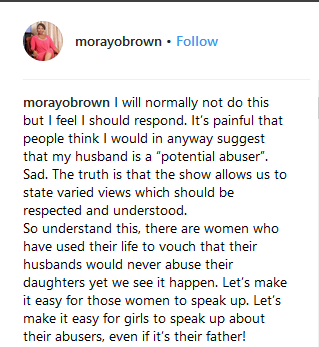