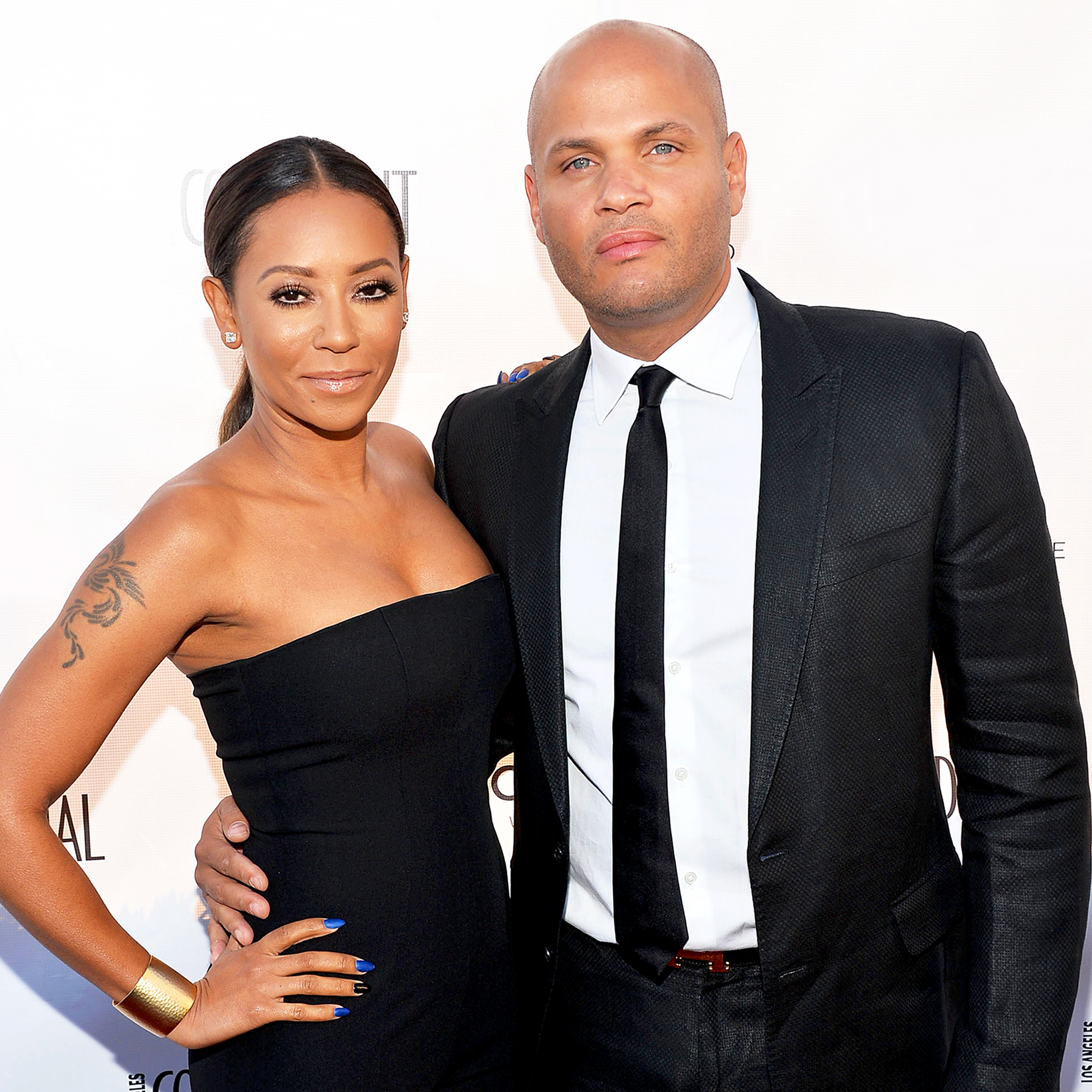 “My Husband Is Not A Paedophile…” – TVC ‘Your View’ Host, Morayo Afolabi-Brown Replies Trolls

Mel B has disclosed how she has gone extra lengths to get traces of her ex, Stephen Belafonte scrubbed off her body.

The mother-of-three said she had the vaginal rejuvenation procedure after leaving her husband. The 43-year-old likened the surgery to a treatment a rape victim could undergo.

She made this revelation while speaking on Jessie Ware’s podcast Table Manners.

“I didn’t really need a rejuvenation so I didn’t get that done, but the procedure is very similar to what a woman would get done.

What I did was a bit like, and I say this very candidly but it’s actually very important, a bit like a rape victim.

When you’ve been raped, you wanna scrub any remnants off your body, inside outside, of that person, so you can just erase it.”

“I went to Dr Matlock and I said, I don’t want to feel like the last person that was inside my vagina was this monster.

He examined me, he said ‘legally there’s nothing I can do about that because you don’t need anything done’.

I said could he just go in there and get everything out, but then pack it with fresh tissue.

READ ALSO: Dear MIMsters: He Said My Veejay Smells and I Told Him This….Did I Overreact?

Mel said most women get the procedure done because they want to be smaller but she just wanted to be “new and clean”.

The Spice Girl also talked about the tattoo bearing Stephen’s name which she had cut out of her skin. She said it was more “psychological” to cut off her skin to remove the tattoo that to have it lasered off.