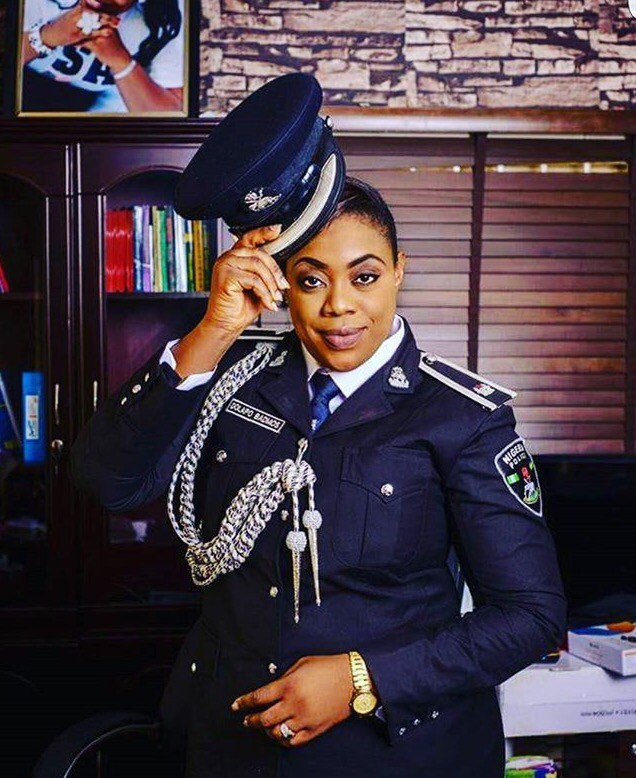 In a country as Nigeria, where the police slogan ‘police is your friend’ is a rhetoric more than anything else, Lagos State Zonal Police Public Relations Officer (PPRO) Dolapo Badmus Opetola has set herself apart as arguably one of the most influential women in Nigeria, and for the right reasons too.

READ ALSO: Here’s a Message From The Lagos Police Commissioner to All Parents | Read Full Statement

Not a few Nigerians hide their distrust of the police, but CSP Dolapo has somehow warmed her way into the hearts of regular citizens. The delectable cop is not approved of by many solely for for being a dutiful police officer, her drive for excellence puts service to the people at the centre, evident in how readily she bridges the gap between the police and citizens.

She is often tagged in social media posts to call her attention to some injustice witnessed by citizens, from where she has taken up a number of cases, following up with investigations, and seeing many to a satisfying conclusion .

The goodwill she enjoys, she very well utilises. Riding on her wealth of experience with crime fighting, she many times takes advantage of her popularity to weigh in on contemporary issues.

READ ALSO: Dolapo Badmus Defines What She Thinks Feminism Is And Proceeds To Advice Wives

Despite her open door policy, there’s no missing the fact that the super cop is a disciplined officer, with her prim and proper donning of her police attire.

The wife and mum has taken to her social media many times in the past to share advice on various subjects, many of such posts eye-opening and instructive with tips on safety and crime-free living.

In recognition for all her contributions to the service of the people, her relatability and justice for all stance, she has now received another recognition from organisers of the Nigerian Hallmark Awards. She excitedly shared the news on her Instagram page, read below: 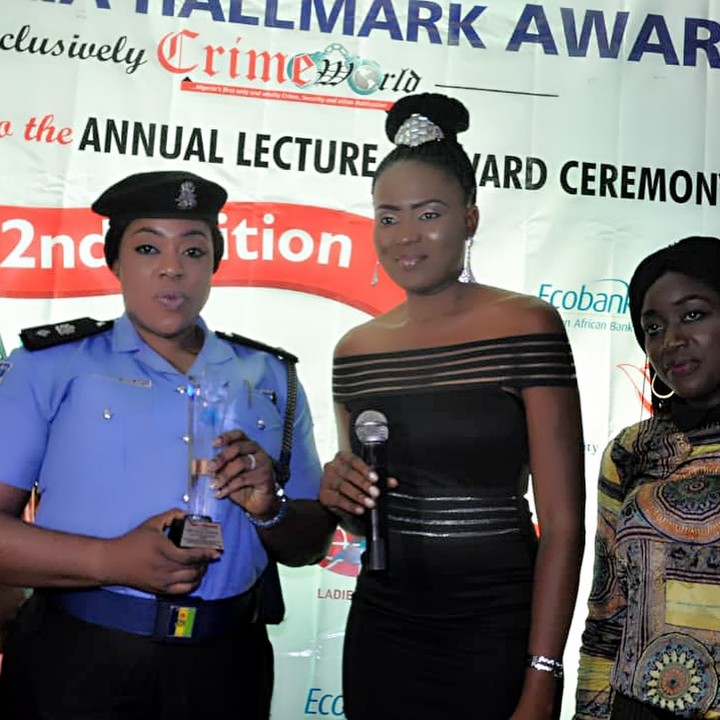 “#TeamOpetodolapo we have done it again! The Nigerian Hallmark Award recognised me as the Most Outstanding Zonal Police PR in Nigeria, in lieu of my exceptional public relations prowess.. (my people, is this true?!)

I for one does not accept award most often, perhaps because of my feelings that “meaning and reason for” award has been devalued, but when it’suits coming from a reputable and creditable organization, I have no choice than to accept it!!!

Thanks to the organizers of this award! To whom much is given? Much is expected!!! 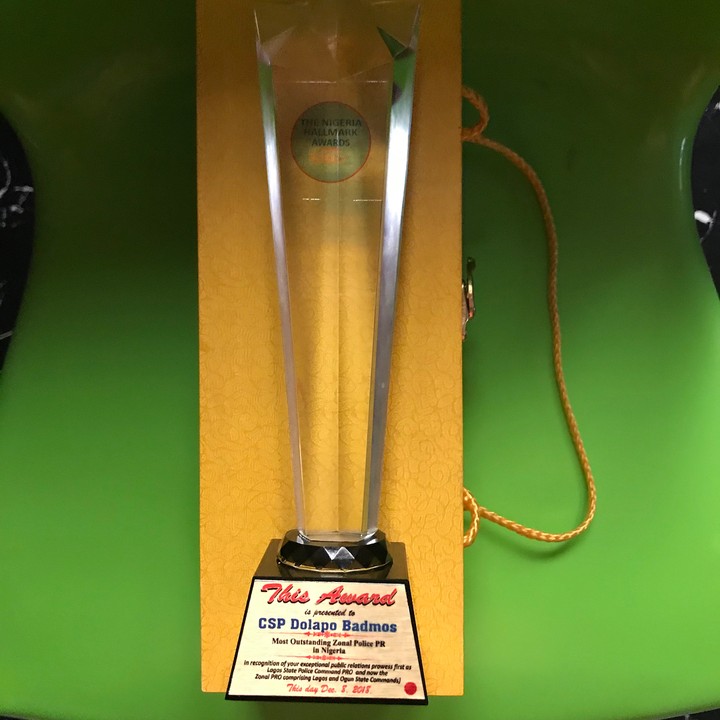 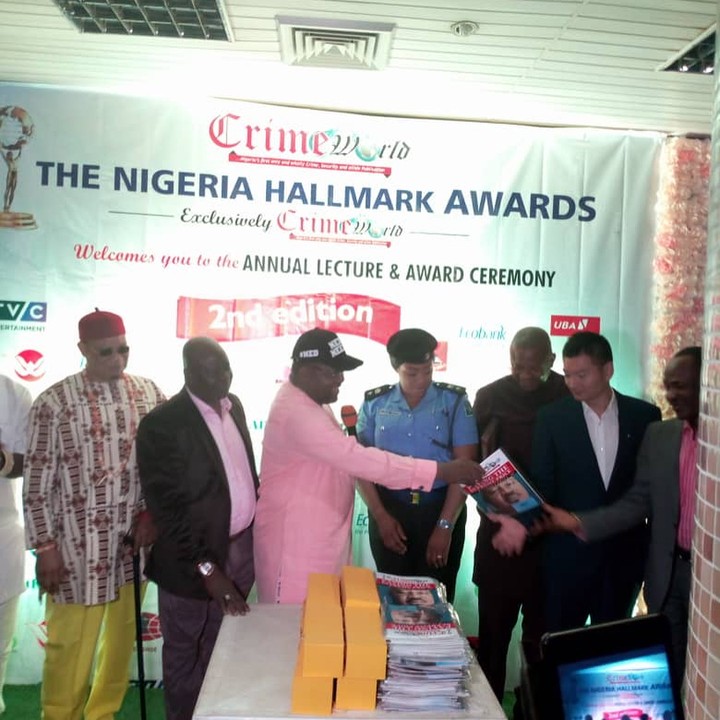 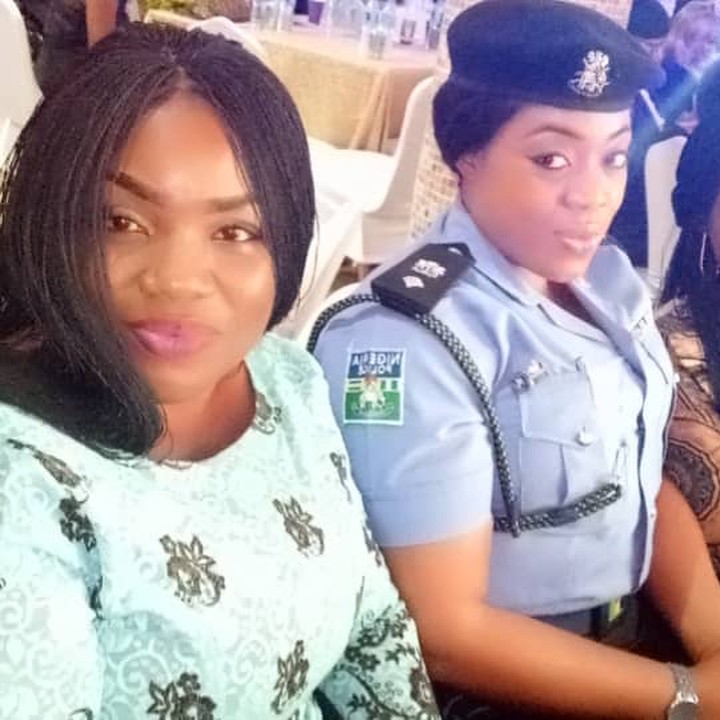 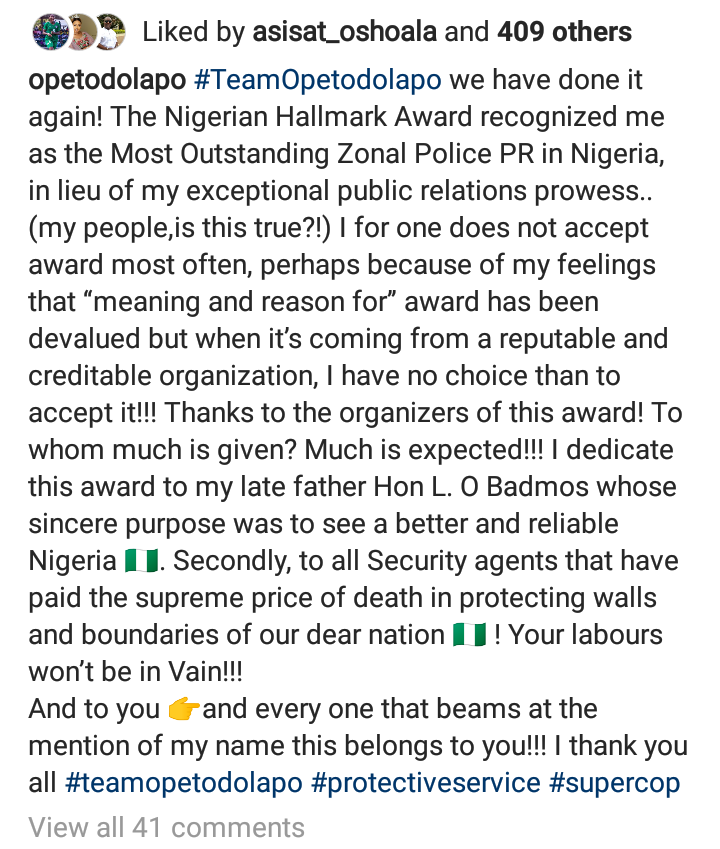