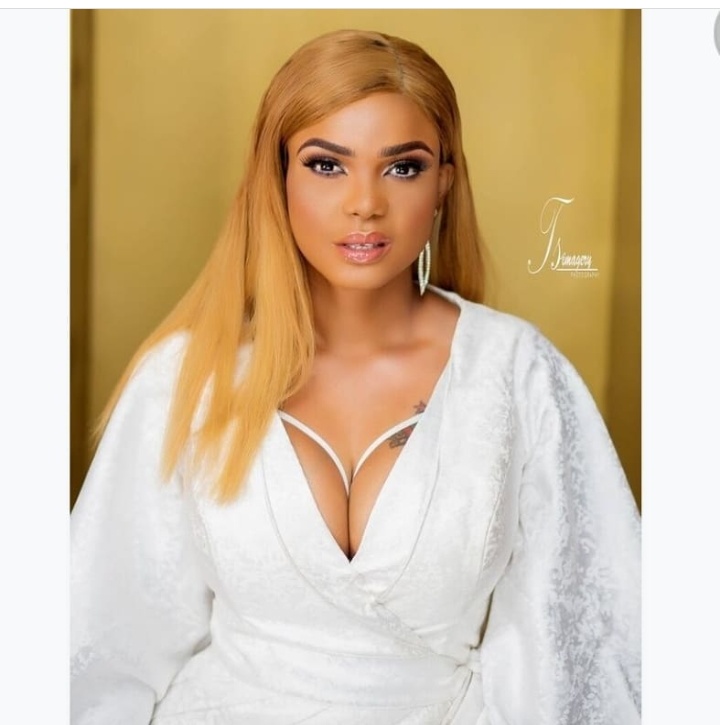 The prolific actress was  born on December 21, 1977 in Lagos, being the youngest of three children, having two older brothers. Her father hailed from Abeokuta, in Ogun state.

She went to school in Lagos at National College, Gbagbada, before proceeding to study Estate Management at Lagos State Polytechnic.
She commenced her acting career in 1998.

Iyabo registered with the Actors Guild of Nigeria (AGN) through the help of veteran actress, Bimbo Akintola, and has featured in over 150 movies and produced over 14 of her own since making her way into the world of movie making.

Expectant Mom, Toyin Lawani Stuns Many As She Explains Why Her Kids Are Not Allowed To Call Her New Husband ‘Dad’

The mother of two celebrates her 41st birthday today in grand style by sharing sultry photos of herself. 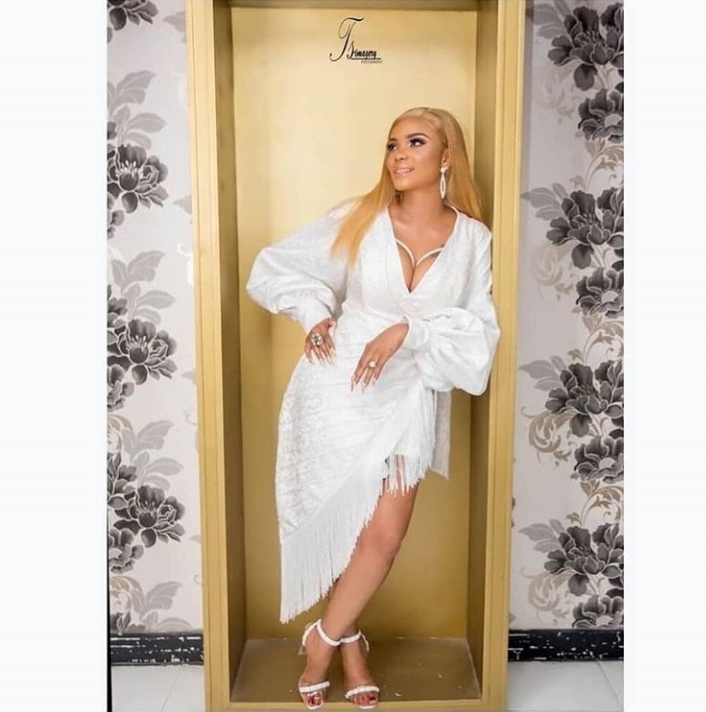 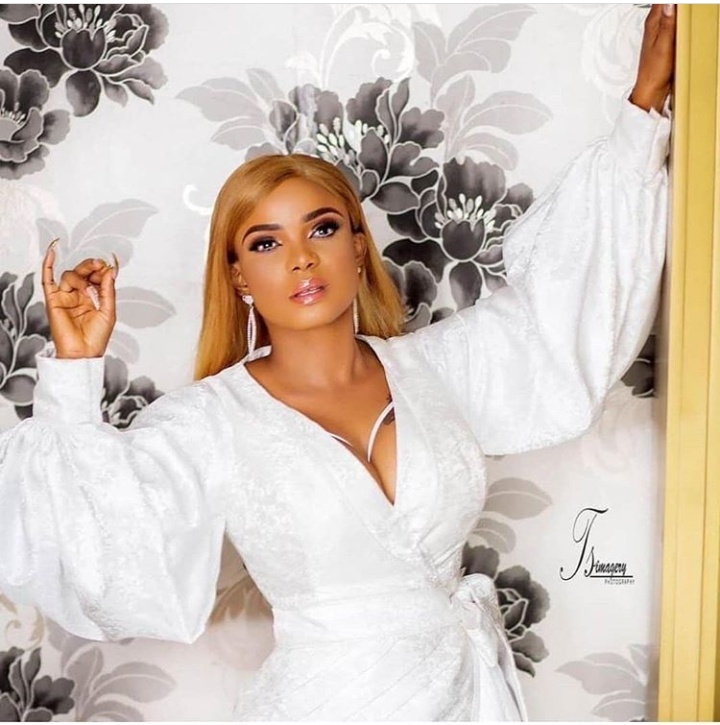 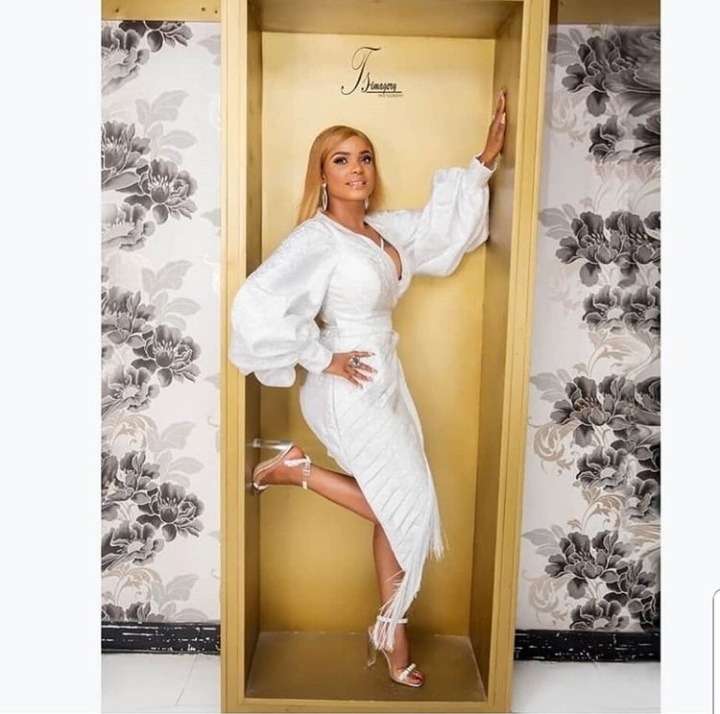 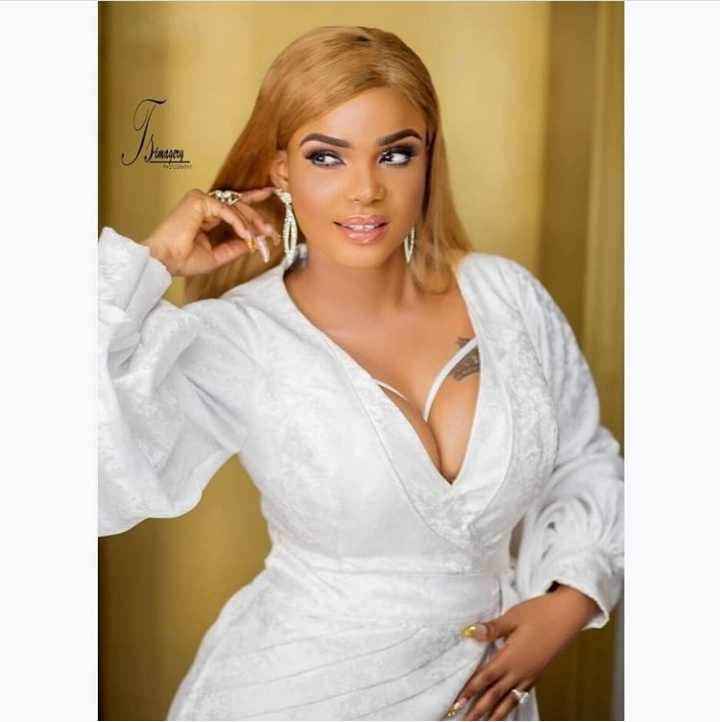