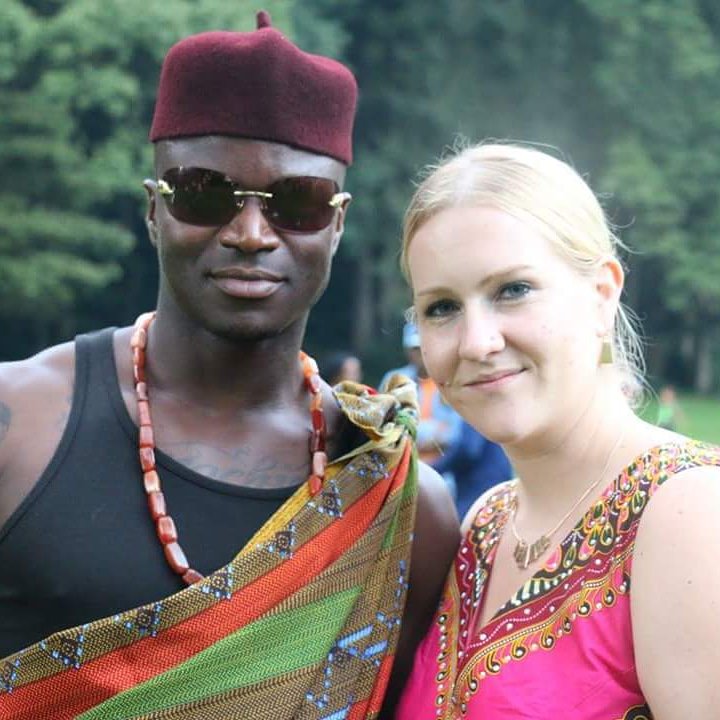 Swiss blogger and mother of three, married to a Nigerian man, from Anambra state, southeast, Nigeria says their marriage is evidence that true love does exist and knows no colour.

READ ALSO: German Woman, Nicole Chilaka-Ukpo Reacts To Nigerians Praising Her For Raising Her Kids To Embrace Their African Heritage

It is a common trend in this part of the world for young men to lure white women into relationships, with promises of a sweet happily-ever-after, when in fact the goal is to secure citizenship of the country of the woman in hopes of getting a better life abroad.

READ ALSO: This Love Story Of Andrew And Doreen Augustus: Interracial Couple Married For Almost 60 Years Is Everything

Many of such parasitic associations end in painful emotional experiences for the white women involved, but every now and then, we come across inspiring interracial marriages built on sheer love and trust.

The Swiss blogger, who refers to herself as ‘nwanyi ocha’, a Igbo expression which translates to ‘white woman’. The mum of three uses her social media to show that she is attune with and has grown in full appreciation of her husband’s Igbo cultural heritage and values.

Nwanyi Ocha is clearly not oblivious of what could be when a black man chooses to court a white woman but she is using the example of her marriage and husband to preach that true and genuine love does exist despite colour and every interracial marriage is not a fraud.

She bared her mind on her twitter handle to celebrate her wedding anniversary to her husband whom she often praises in the Igbo dialect on her social media.

“They called it European Investment. They thought this one was coming to pass. I might be the first oyinbo to marry in St. Patricks Catholic Church in Isuofia but I am surely not the last. Love knows no colour. Afurum gi na’nya dim oma. Happy wedding anniversary.”

See what she posted below: 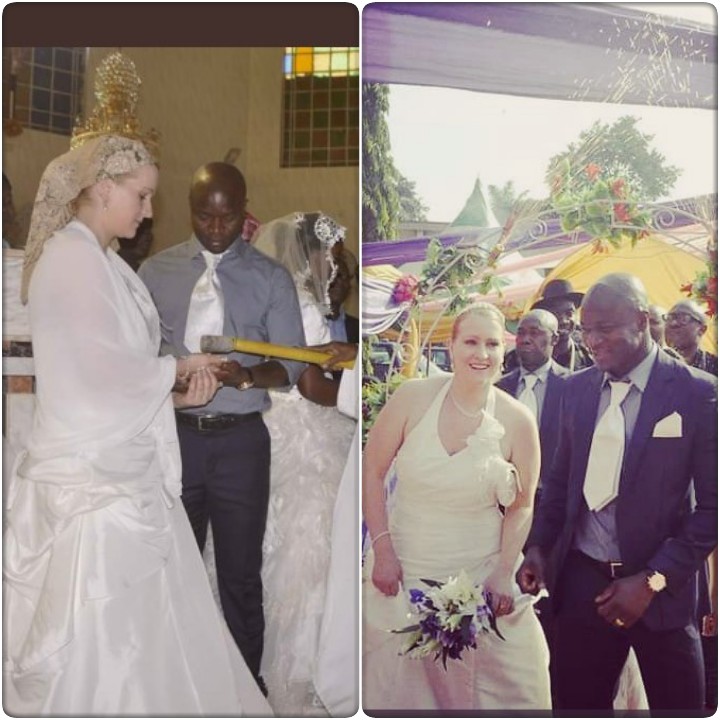 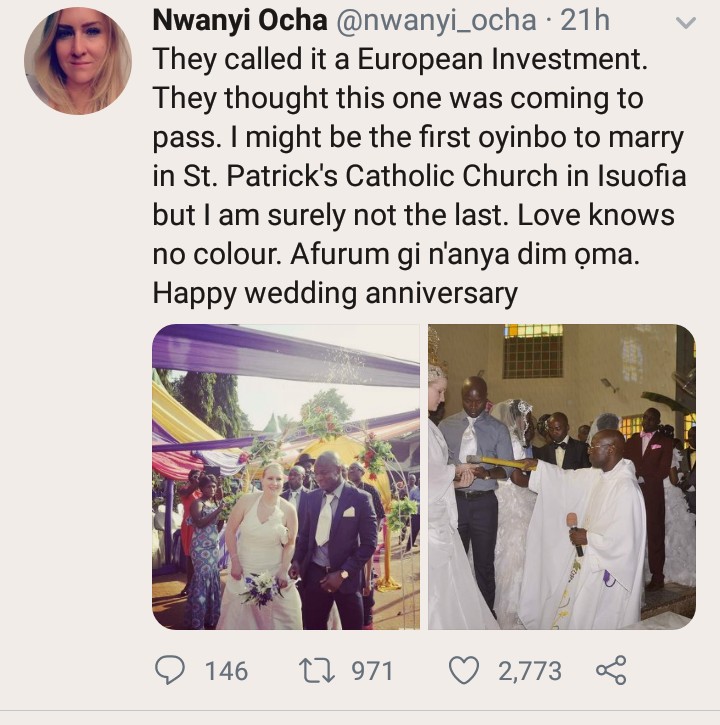