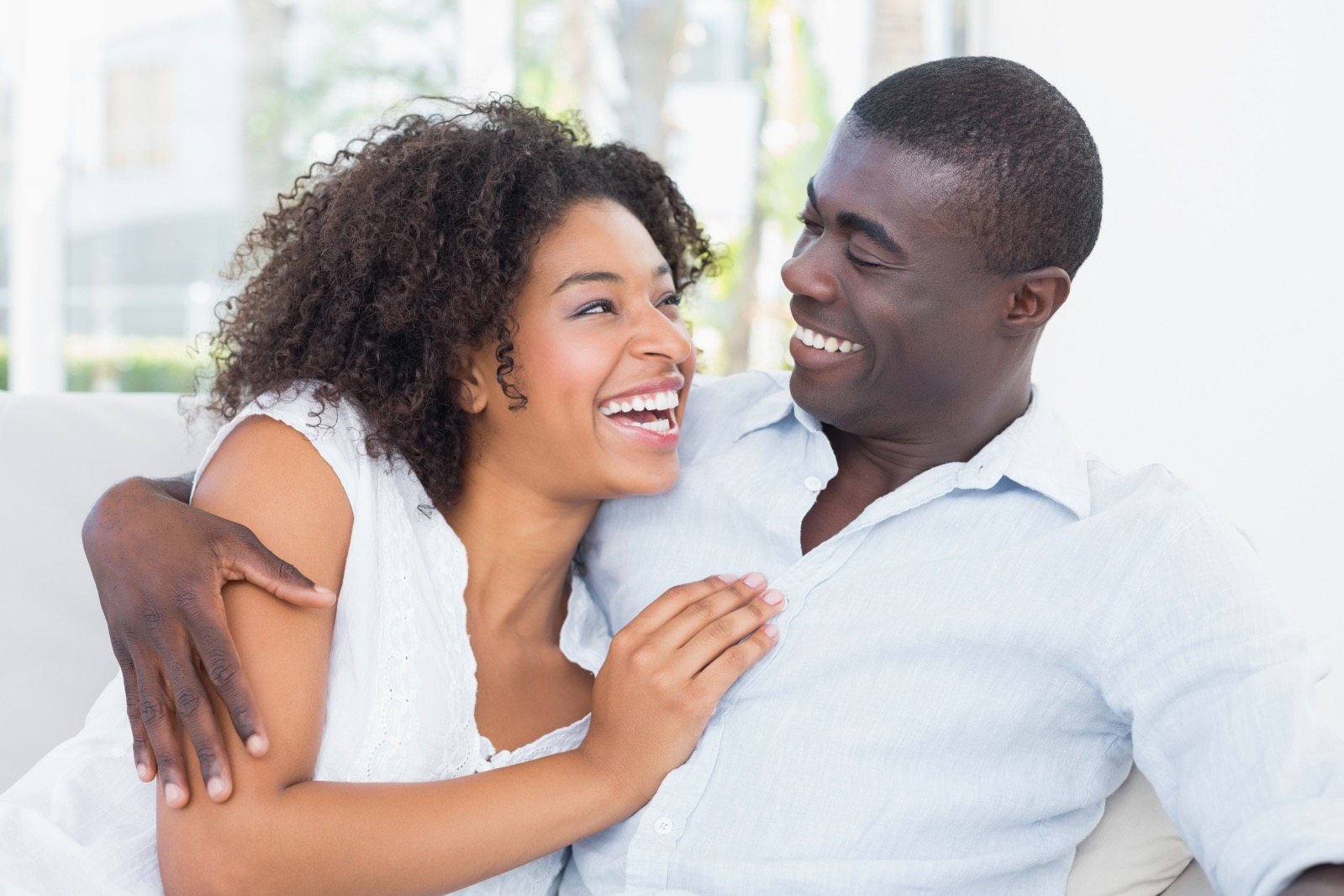 When it comes to sex, nothing could be farther from the truth than the belief that reproduction is the sole basis for sexual intimacy in a devoted relationship as marriage. In truth, it is ultimately all about the intimacy, the pleasure, and sexual expression.

Sexual intercourse has many positive intellectual, physical, emotional and social benefits, both science and nature nudge you on in the direction of it.

Interestingly, many people unwittingly kill their marriage by thinking and living with the false idea that sex is not very important-based on archaic religious or cultural postulations.

Even if you say you are not interested, your partner is likely interested. When sex is not enough in quantity or quality, the risk of losing your spouse’s love or commitment becomes very, very real.

Besides, there are too many benefits to having sex, especially with your lawful partner that should motivate you to give in to your sexual whims.

READ ALSO: “Ever wonder why it’s called s*exual intercourse?” Ik Ogbonna Dishes Out Advise On Having Sex With Multiple Partners

Find the many benefits of active sexual intercourse in your marriage:

Frequent sexual intercourse with your spouse can yield many physical benefits including a more youthful appearance.

Studies show that sexual activity burns calories and fat, but can also cause people to live more healthy lifestyles in general.

Oxytocin released during orgasm promotes a more restful sleep for both individuals. Oxytocin helps other areas of the body as well.

Wives who indulge in regular sexual intercourse in their marriages are more likely to have lighter periods with fewer cramps.

Regular sex is linked to lowered blood pressure and increase bladder control, which is important for women after giving birth.

So, if you are looking to regulate your blood pressure, the trick may lie in getting cosier with your spouse.

READ ALSO: 7 Reasons You May Be Experiencing Pain During Intercourse

A rewarding intercourse session ultimately ends in orgasm, meanwhile, orgasm is linked to a decrease in prostate cancer for men and protection against endometriosis for women.

Sexual satisfaction is overall associated with quality of life. The increase of sex boosts your sense of wellbeing and satisfaction with yourself.

Experts say, orgasms can reduce stress due to the endorphins that are released; these hormones activate pleasure centers in the brain that create feelings of intimacy and relaxation and stave off depression.

In a relationship, sex is associated with stability because it increases bonding, especially when each other’s sexual desires are fulfilled.

READ ALSO: 5 Common Intercourse After Birth Issues & What To Do

When the sex is great with you and your partner in bed, your confidence will increase in other areas. Sexual intercourse is a great boost for our self-esteem, making us more resolute and uninhibited in other areas of life.

Your sense of being attractive, desirable, proficient and confident can be directly influenced by how much sex you are indulging in in your marriage.

In the midst of all the stress of work and family life, the desire to keep going can sometimes be hard to keep alive.

However, if you and your spouse get cosy often, you are likely to let down your hair a lot more and less prone to anger.

Sex between partners helps to maintain an overall sense of well–being.