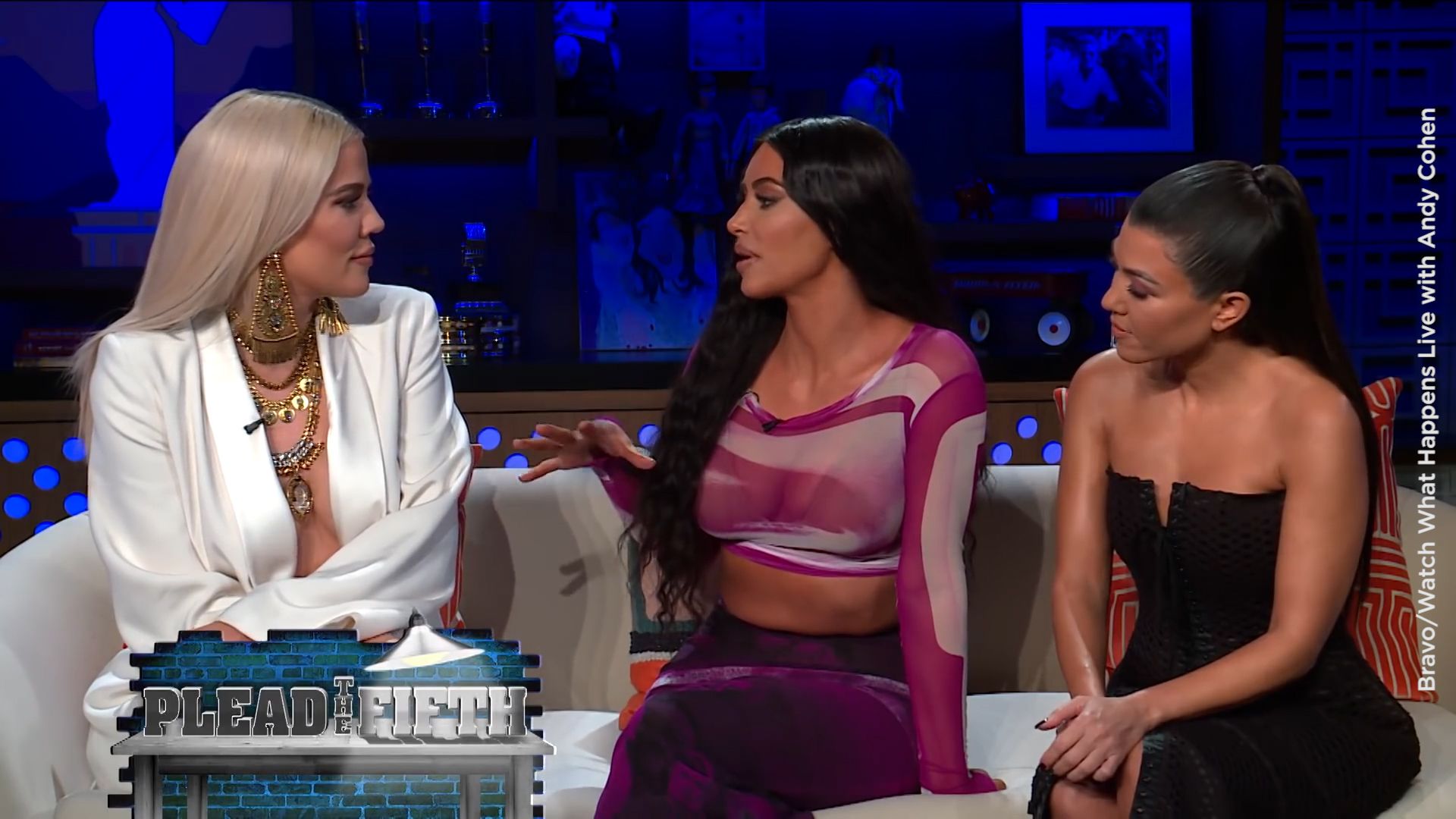 Nigerian Mum And Feminist, Ozzy Etomi, Has Eyes Rolling With Her New Submission On ‘Runz Girls’

Mum-of-three and fashion mogul, Kim Kardashian, revealed on TV how she will explain her sex-tape to her children when they are old enough to understand.

Kim’s rise to fame began with what many believe to be a deliberate leakage of her raunchy sex-tape with ex-boyfriend, Ray J.

Although the reality TV star has since built a multi-million dollar empire for herself from revenue she garners from her family’s reality TV show, ‘Keeping Up With The Kardashians’ as well as her personal beauty business among other money spinning deals.

But the ‘The internet never forgets’ Kim will have to figure out how to speak to her children about her past when they come of age, and can understand the social implications of their mother’s impulsive choices as a younger woman.

Kim is loved by many but hated by many also, and if she has plans to keep the knowledge of her sex-tape out of earshot of her kids, so many people will be willing to taunt them with the information and possibly videos.

Recently, on Andy Cohen’s ‘Watch What Happens Live’ , the mum-of-three was a guest alongside her sisters, Khloe Kardashian and Kourtney Kardashian.

A caller asked the sisters if they have had a cringe moment that they worry about explaining to their kids. Of course, everyone’s attention was on Kim because people have always wondered how she would explain her sex-tape with Ray J to their kids.

“What is your cringiest moment that you’re not looking forward to having to explain to your children in the future?”

Well, Kim wasn’t fazed and said her “cringe” moment is obvious. She also said she will be sincere and truthful with her kids when the time comes.

“I don’t know yet. I have an idea. I think I’m just going to be super honest and real with them. That’s all you can really be.”

Watch the clip below: