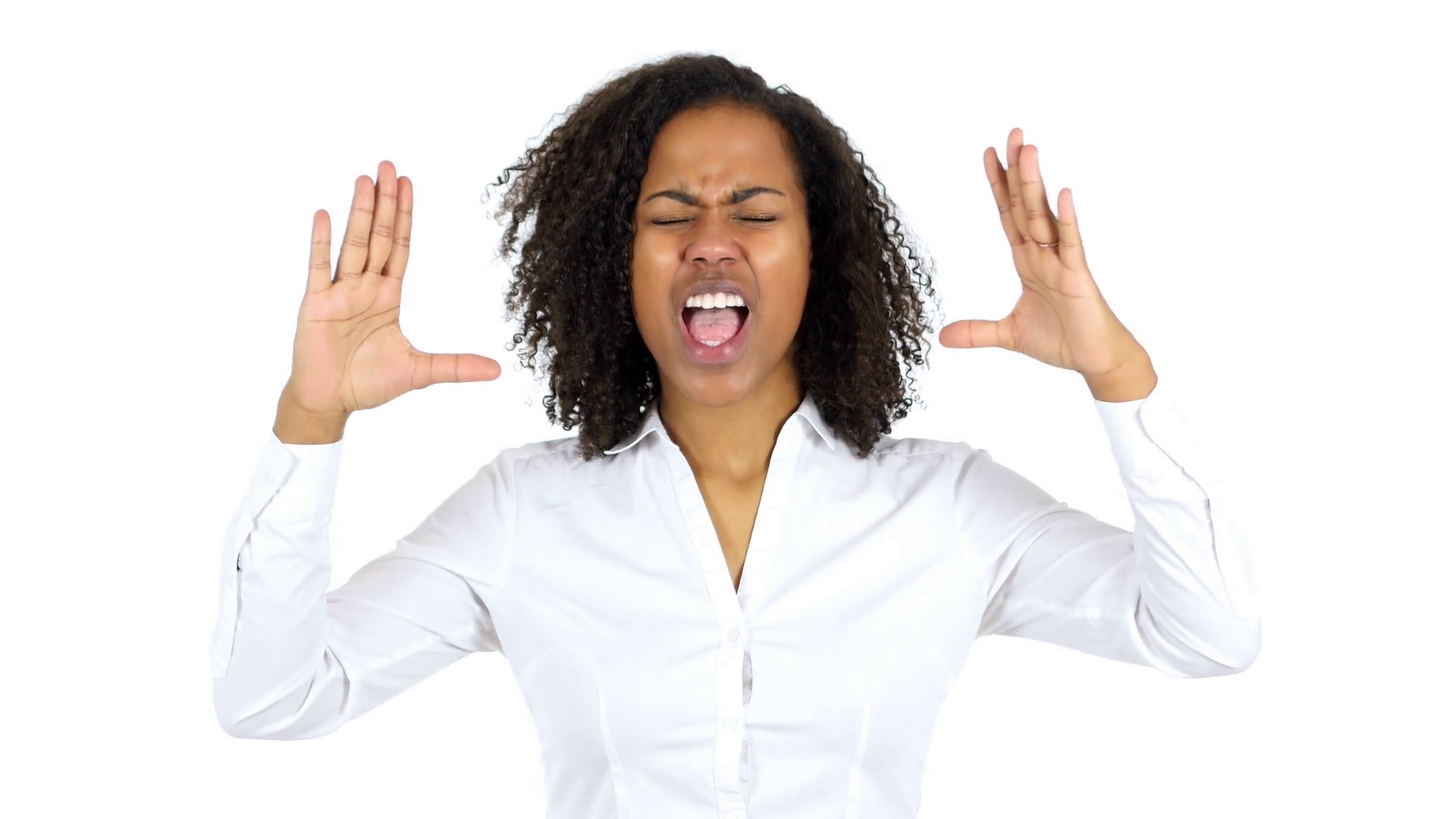 My husband, Tayo is driving me nuts! He likes to play by the rules- and no matter your age, status, class or antecedent, Tayo is one of those who believes that same law must be applicable to all. He is a moralist.

Everything about Tayo is ‘prim and proper.’ He believes he must always dish what he desires dished to him, to others. Tayo would not go to church; he says relationship with one’s creator is personal and it should not be advertised the way people of the world do.

Looking back today, I cannot even explain how I ended up with a man like Tayo. He is too unbending for my liking!

To discipline our daughters, he applies only one rule and nothing more… For Instance, Toke, my 8-year old daughter once ate her baby sister, Sope’s portion of chocolate without asking her. To deal with Toke, Tayo went to the store and bought packets of chocolate, then he mandated Toke to finish all of it.

He told her that she must know how to be in charge of her emotions. He said every one must know how to delay gratifications especially when it would stain a person’s reputation. He told Toke that by eating her younger sister’s chocolate without her permission means she stole and he would not raise a thief in his house.

Ok, my husband, let us spank her if necessary, he said no! Her punishment was to finish packets of chocolate. Oh, how Toke cried!

Truth be told, my daughters are well behaved because of how their father handles their matter. He would not lay his hands on them; he has never beaten them. Now, if they ever erred, in the very thing they erred, he would give them excess of it and by the time he is done with them, they would detest that very thing so much that they would never go near it again.

He has brought his ‘madness’ my way and I need to retaliate.

READ ALSO: Dear MIMsters: Do I Need to Understand Him Better Or Just Walk Away?

I am a ‘work-from-home’ mom who loves watching Telemundo with a passion. This I know my husband does not really like but he overlooks. Three weeks ago, he came home in the evening and me so engrossed in what I was watching, did not hear him come in.

Apparently, his car developed fault so he dropped it with his mechanic and took a cab home. If not, I would have heard him drive into the compound.

Tayo got home, went up the stairs, had a change of clothing, served his own dinner and ate, while I was still engrossed with my Telemundo.

Between that evening and now, Tayo has continually flooded the house with Television sets. He connected all the TV sets to the cable and instructed that Telemundo plays non-stop on all of them.

And If he comes in and finds any other station on, there would be trouble.

I have apologized but he wouldn’t budge. As it were, in this 3 weeks, I now hate the sight of Telemundo, I never believed a time would come when that station would irritate me this much.

I need to get back at Tayo but I do not know how. Anyone with a suggestion for me, please?