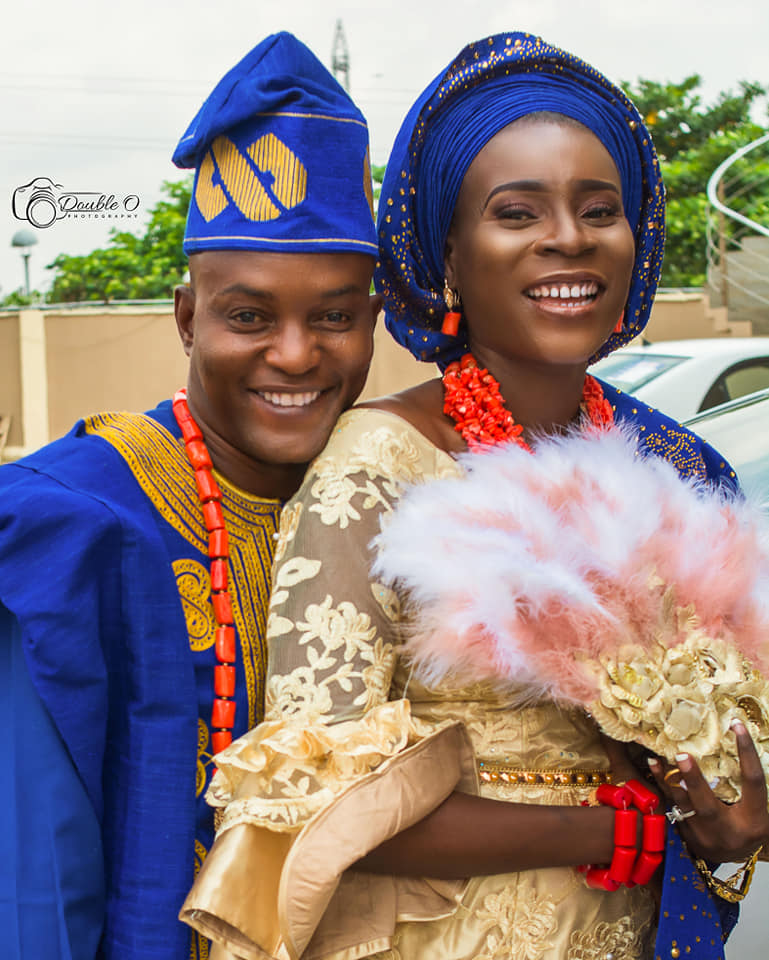 Is Garlic A Safe And Effective Treatment Option For Vaginal Yeast Infection?

Taking to her Facebook page, Ewa told of how one of her exes who was a serial cheat constantly exposed her to all sorts of STDs. Reminiscing about her sound judgement of walking away from that abusive marriage, the obviously elated new wife told of how the society made her believe she had slim chances at love again, after 4 children.

She rhetorically stated, “How did I end up with a single man, a Yoruba Royal blood — never married , never had kids and yet his family accepted me with my 4kids and gave me a Royal Wedding”

Ewa shared photos from the event in several posts on her Facebook timeline, and wrote:

A lot of people said “Ewa you should have stayed with Christal… You should have managed and endured, husband is hide to find oooo…”

“Managed and endured what exactly????… “

— managed & endured a marriage with an unrepentant cheat, who was constantly sleeping with random prostitutes and even got hooked down with one of them?
— you expect me to have stayed with a man who was constantly exposing me to all sorts of STDs?
— a man who’s definition of a woman is someone who takes sh*t and covers her mouth with money?

I know my worth…
–I won’t stoop so low to fight for a man who has no sense of respect for the union of marriage.
— I won’t drag myself into a drama with a street girl over a grown ass man who has made his choices.

How did I end up with a single man, a Yoruba Royal blood — never married , never had kids and yet his family accepted me with my 4kids and gave me a Royal Wedding ????….

Let’s continue this gist after honeymoon ???? ????
The story is titled 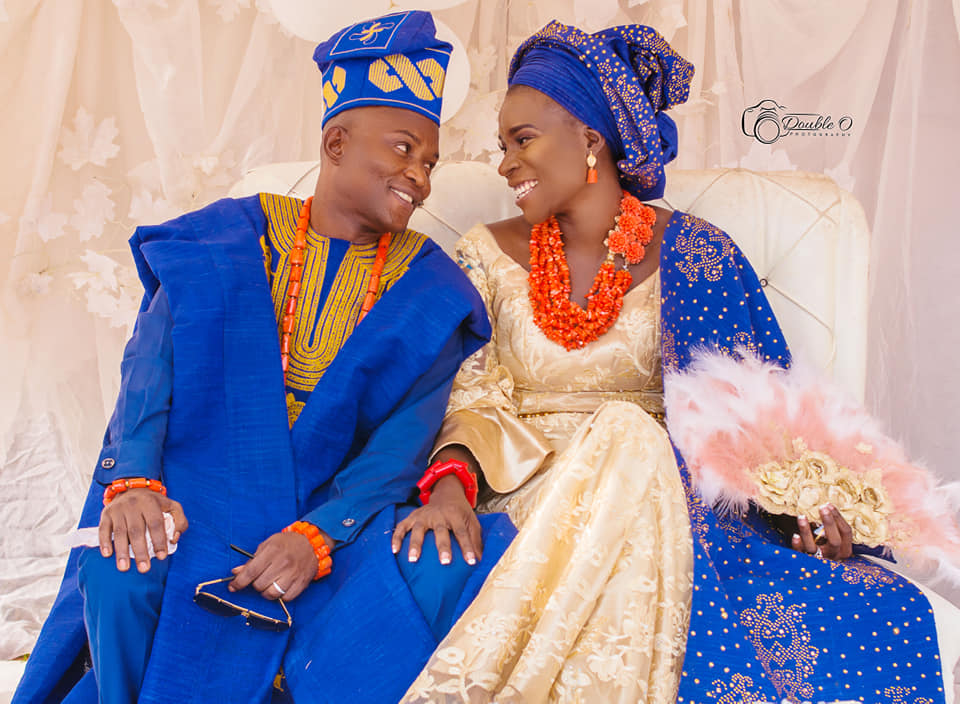