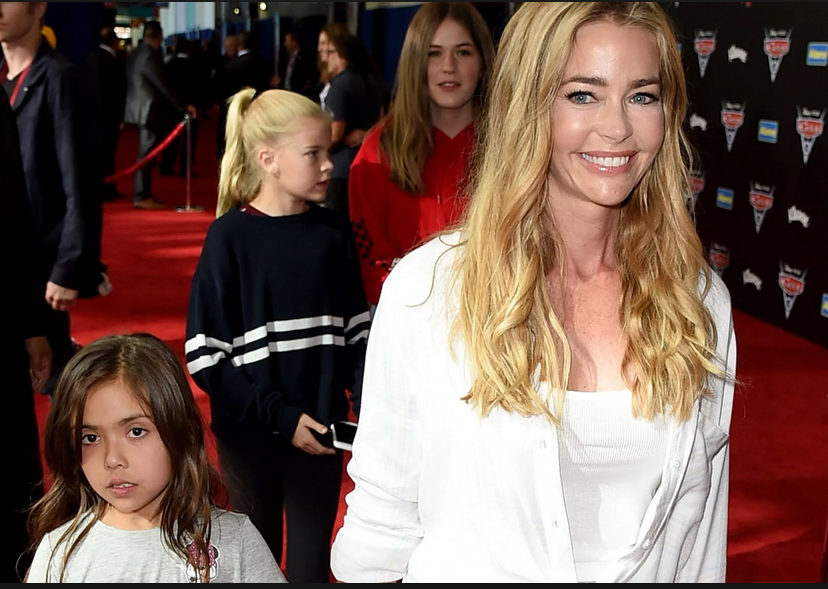 Egg Freezing: Everything You Need To Know About Putting Your Fertility On Ice

American actress and former fashion model, Denise Lee Richards, 48, has opened up about parenting her 7-year-old daughter with special needs saying that navigating the best care for her is “challenging.”

The Real Housewives of Beverly Hills star said her daughter, Eloise has a chromosomal disorder and only says ‘a handful of words.’

READ ALSO: Five Beautiful Things To Say To Parents Of A Child With Special Needs

“She wasn’t able to sit up on her own for a very long time, and she didn’t start walking until she was 2, and that was with physical therapy.”

The mom-of-3 said Eloise was diagnosed more than 2-years ago with a deletion on chromosome 8, which has caused a lot of developmental delays. 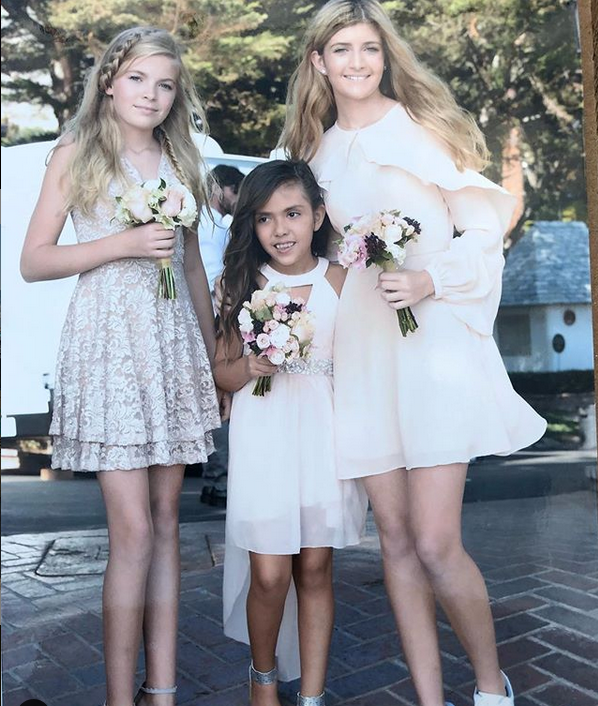 “There are times when she feels like her age in understanding, and then other times where it feels she’s emotionally 3 years old. It’s been challenging. I’m learning every day because they don’t really have a road map for her particular case.”

Richards, who got remarried to Aaron Phypers in September, 2018; and has two daughters- Sam, 14, and Lola, 13, with ex-husband, Charlie Sheen, had in June 2011; adopted a third daughter, Eloise Joni Richards as a single parent.

Her middle name is that of Richards’ mom who died from cancer in December, 2007. Richards adopted Eloise at birth domestically within the United States, following a two-year adoption process and she says she’s determined to do what’s necessary to take care of her children; whatever their needs. 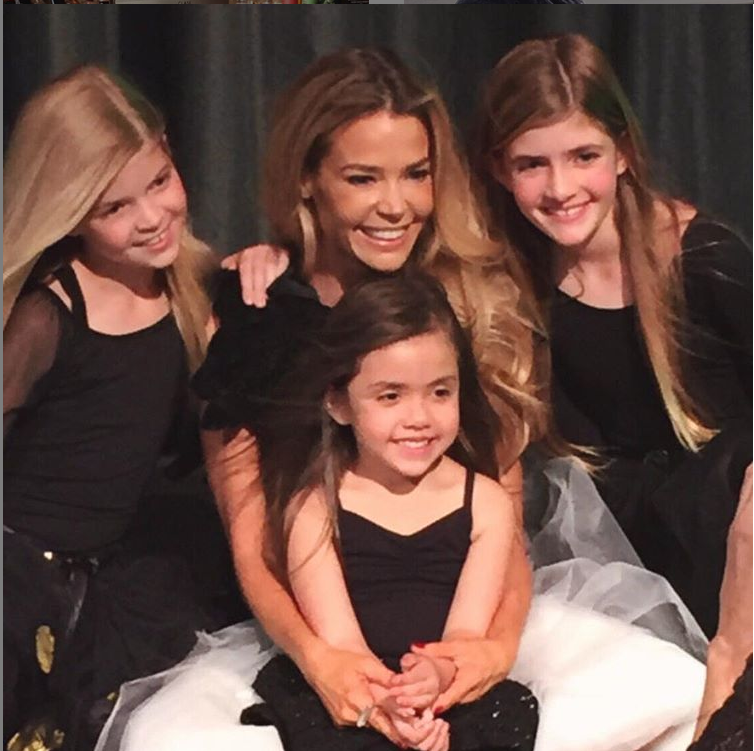 “Every child is different. You take care of your children no matter what is going on with them. I don’t know if (Eloise) is ever going to talk like a typical child. But as a parent, you want what’s best for your children, and you just do it.”