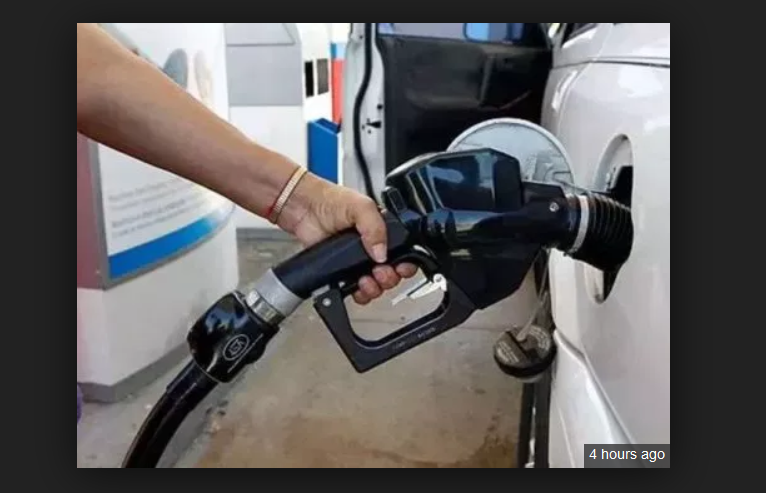 The Independent Petroleum Marketers Association of Nigeria (IPMAN) has directed its members nationwide to reduce petroleum pump price from N145 to N140 per litre from Wednesday, February 20, till Monday, February 25; 2019 lasting 5-days.

This was made known in a statement on Sunday, by the national president of the association, Chinedu Okoronkwo.

“IPMAN was prompted to slash N5 from the N145 per litre official Petroleum pump price in a bid to motivate Nigerians to return to vote again on February 23. We urge all our members across Nigeria to immediately reduce the fuel pump price from N145 per litre to N140 per litre. The price slash will be effective between February 20 and February 25.

This is because of the political situation that hit the country after INEC suddenly announced the postponement of presidential and National Assembly elections after Nigerians were fully prepared. We are all aware how Nigerians travelled to different parts of the country in order to exercise their civic duty; unfortunately, they heard a sad news of postponement of the polls. This made us deem it fit to reduce the pump price in order to ease their suffering, and to also motivate them to travel again to exercise their franchise on February 23.”

Okworonkwo affirmed that the reduction would last just for five days in order to ease Nigerians ‘suffering and to also motivate them to travel again to exercise their civic duties on February 23.’