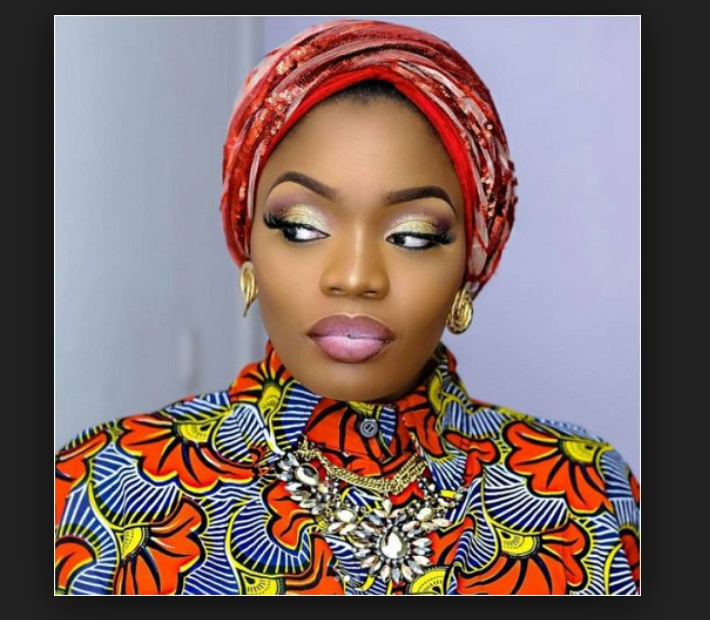 News of  Nigerian actor and dad-of-1, Gbenro Ajibade‘s rant about his wife, Osas Ighodaro Ajibade, on Instagram (Read Here), has broken out into a hot debate on Twitter.

Some twitter users asked if he is justified to abandon his said child to pursue his own dreams outside Nigeria while he points accusing fingers at his wife who briefly leaves her child to carers so she can pursue other goals.

Furthermore, some said Osas’ job requires her to stay out late since she hosts night shows and he should not expect her to give up her life because she is a mother.

Some took a stand that if a woman could leave her child with a nanny to attend vigils in church, there is no difference with leaving such a child with the nanny to go clubbing.

Speaking on the matter, former Big Brother Naija housemate, Bisola Aiyeola posited that Osas is a good mom and her late nights were only as a result of what her job as an entertainment figure entails. The mom-of-1 shaded Ajibade by asking if he had gotten a medal for parent of the year after needlessly exposing his family issue on social media.

READ ALSO: IK Ogbonna’s Babymama, Sonia Columbus Drags Him In The Mud Over A Birthday Post
See more reactions below: 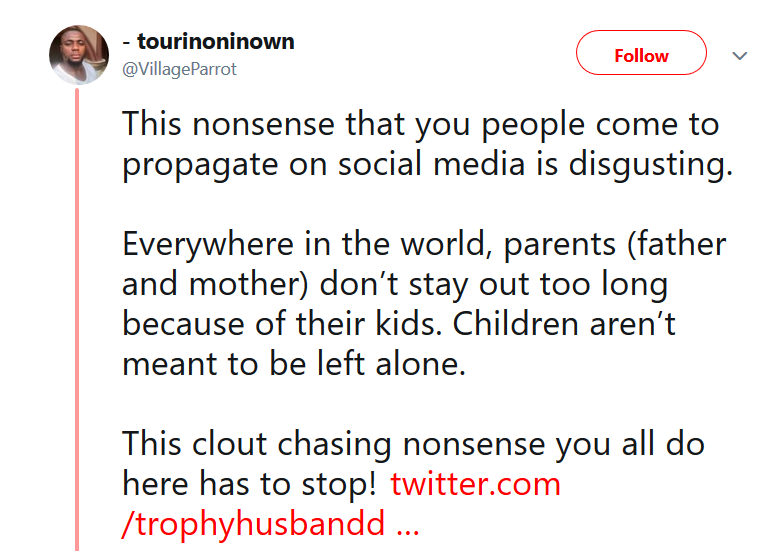 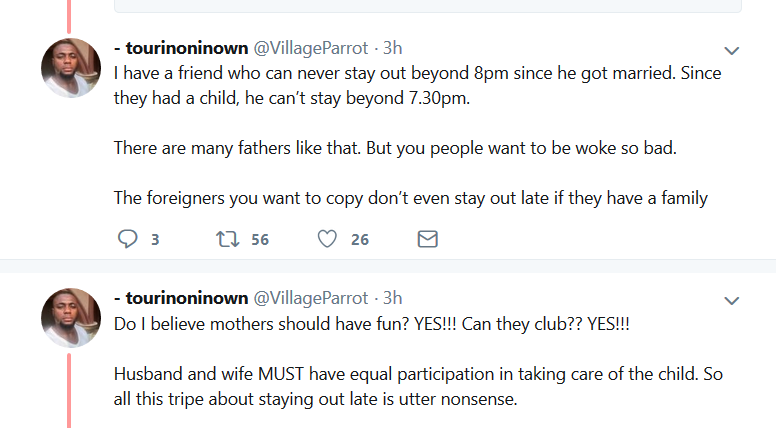 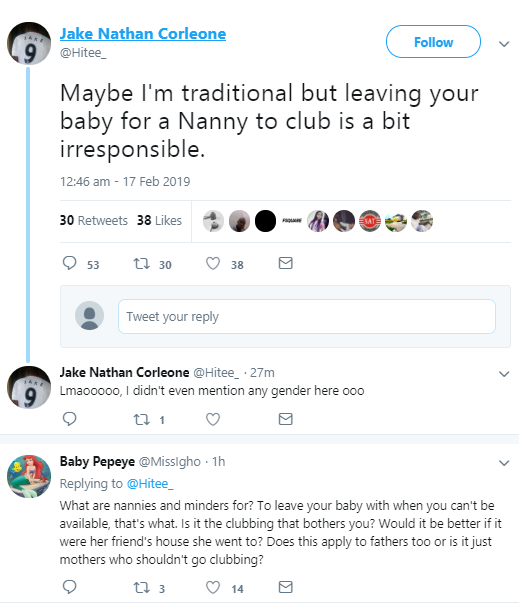 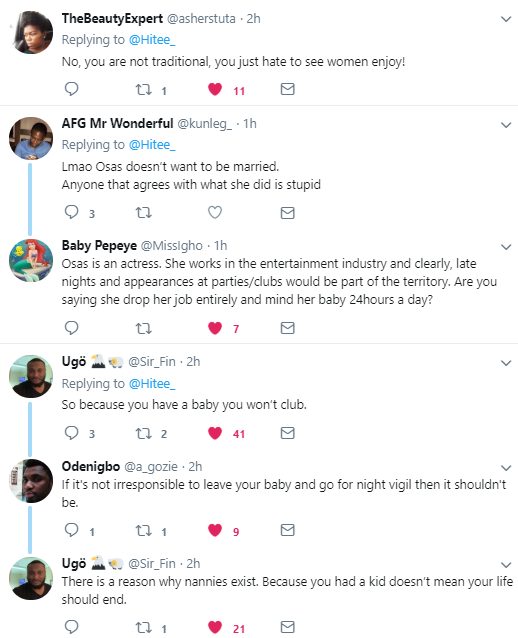 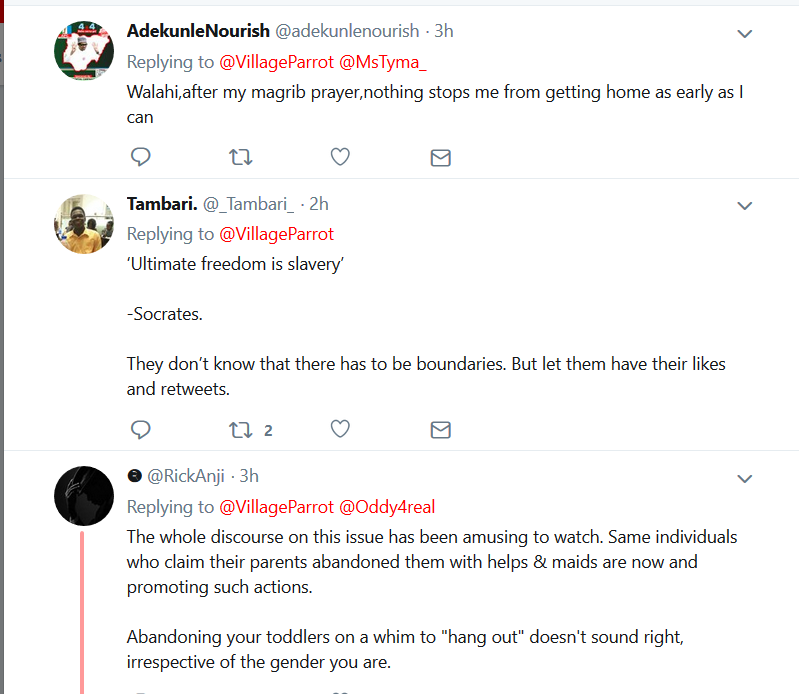 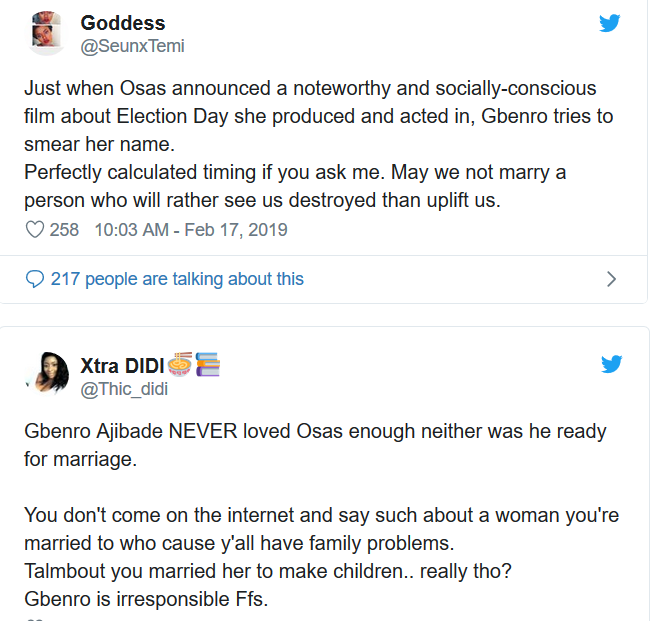 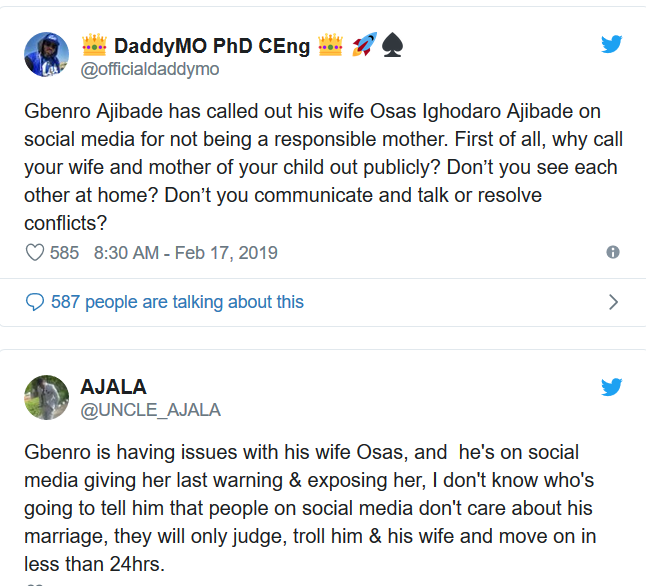 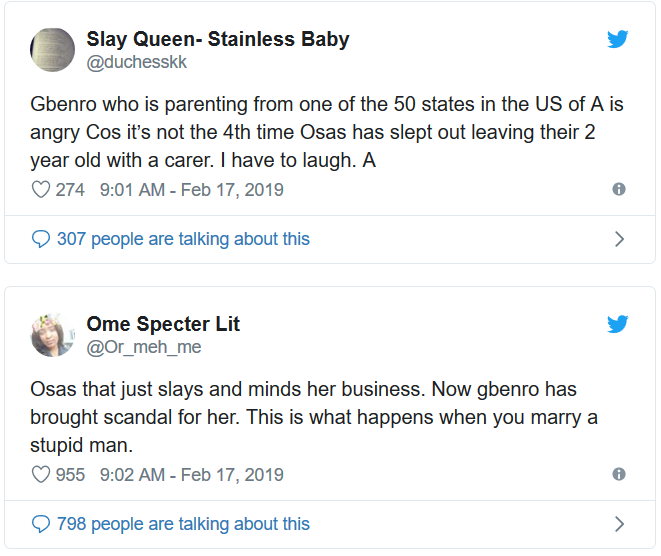 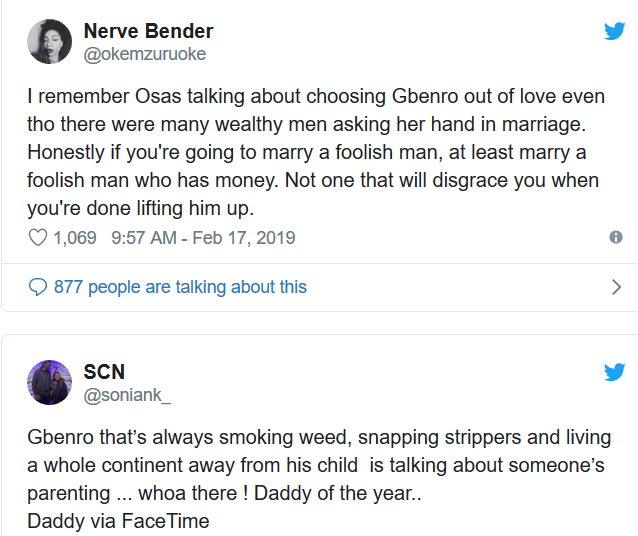 Now, this doesn’t seem like a topic that would be ending any time soon.
49
SHARES
Share on FacebookTweet thisEmail to friends
0 Comments
admin February 18, 2019
Recent Posts