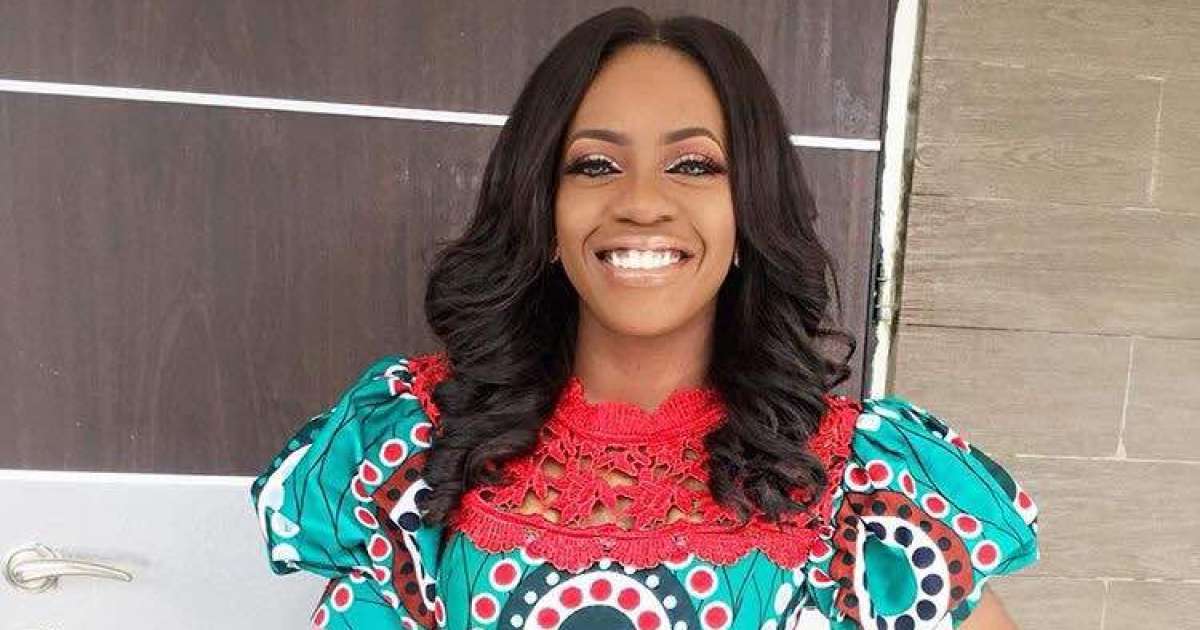 The outburst of model and actor husband of  Nollywood actress Osas Ighodaro, Gbenro Ajibade over the weekend has continued to draw reactions, albeit not the type of reactions he may have hoped for.

The dad-of-one over the weekend put his wife on full blast on social media saying he was issuing her a ‘final warning’ publicly after private entreaties had failed to gear their marriage in the right direction.

Gbenro’s grouse with his wife is tied to maybe the nature of her showbiz job, that may sometimes include working late into the night. The Tinsel actor, accused his wife and mother of his child of negligence towards their daughter and marriage. The actor also said he was willing to take a bow and exit their marriage if his wife fails to yield to his ‘final warning’.

While his wife has not made any comments since the outburst, other working women including media personalities have given Gbenro a piece of their minds and it is anything but nice.

The actor is not the first Nigerian celebrity husband to publicly chastise his wife, but his has been met with a lot of rebuff especially from other women, who believe that he was not an ideal mate for the actress in the first place and that marrying him amounted to marrying below her standards.

Tv girl and media personality, Shade Ladipo after posting on her Instagram yesterday that she has finally confirmed her gut feeling that the actor’s ‘illiterate rant’ that the former beauty queen was “marrying down” when she chose the actor.

“Strangers Advised Me To Kill My Son”: Singer, Jodie Opens Up About The Realities Of Raising A Special Needs Child In Nigeria

This morning on  ‘Trending’ , a breakfast show on Silverbird TV,Shade reiterated her position on the subject saying the actor is the “true definition of a weak man”

Her comments have generated a lot of reactions, mostly against, especially when she said;