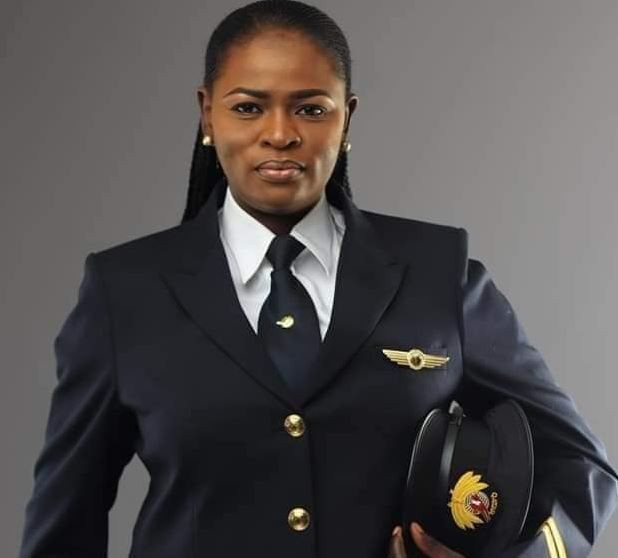 Mum-Of-One Khloe Kardashian Throws In The Towel, Says She Has To Move On With Her Life

According to reports, she is also the First Nigerian Female Pilot to fly the Boeing 767 Aircraft across the Atlantic.

It has also been learnt that Adeola is now in the same league with Kenya’s Captain Irene Koki, Ethiopia’s Captain Amsale Gulau and a few other African women who fly the Boeing 787 Dreamliner.

The trailblazing Nigerian pilot is very married with kids; a true inspiration for Nigerian women to pursue their dreams despite having a family.

It may be tough but the rewards can be truly fulfilling.  Once again, congratulations to the trailblazer.

See more photos of the captain below: 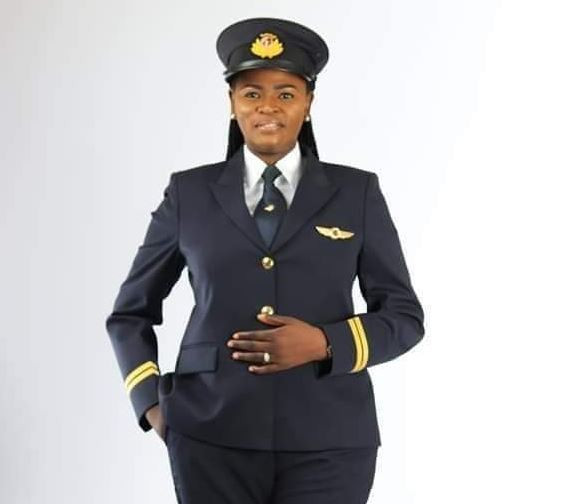