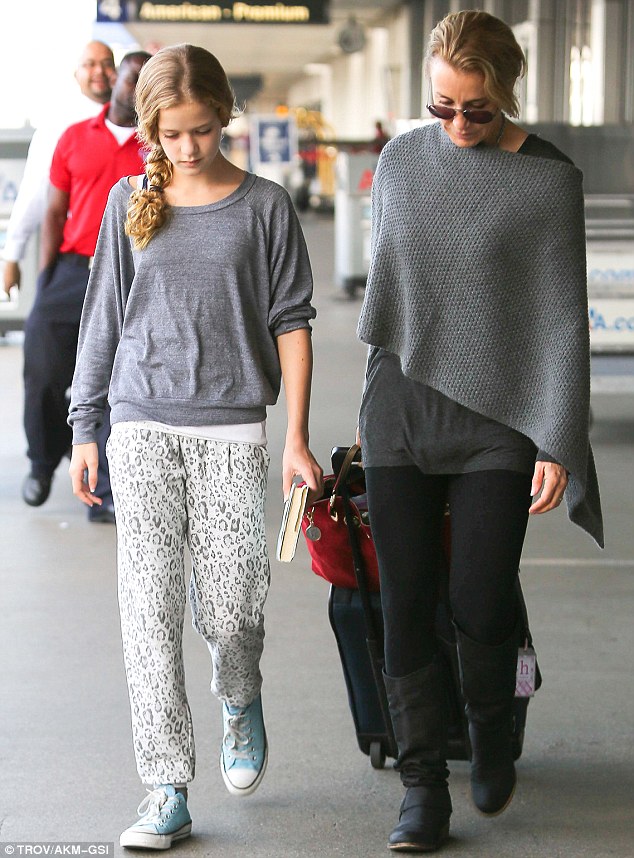 Felicity was charged with conspiracy to commit mail fraud and honest services fraud. According to court documents, the actress allegedly paid money to improve her older daughter’s SAT scores, made under a $15,000 charity contribution to Key Worldwide Foundation (KWF). Court documents claim her daughter, Sofia Grace Macy, 18, was given extra time to take the test, and received a score of 1420, up approximately 400 points after the proctor corrected her answers.

READ ALSO: “Why I hired someone to write my son’s JAMB exam”- Mom Who Enabled Son&#8217;s Examination Malpractice Confesses

Story has it that as Felicity opened the door to her Los Angeles home at 6 a.m on Tuesday, she was met by FBI agents with their guns drawn. The agents handcuffed her after informing her that she has been charged in a college admissions fraud case and she was whisked away.

Prosecutors alleged that Felicity met with a confidential witness who explained that he could control an SAT testing center and arrange for someone to proctor her daughter’s test and correct it, and she bought into the idea wholeheartedly.

READ ALSO: A Couple in Delta Did This For Their Children &#038; Got Arrested

After she was picked up, the mom-of-2 spent hours in federal custody at a detention center in downtown Los Angeles; before making a brief court appearance with several other defendants on Tuesday afternoon. Her husband, actor William H. Macy, 69, -though not indicted in the crime- sat in court as the magistrate ordered her free on $250,000 bail.