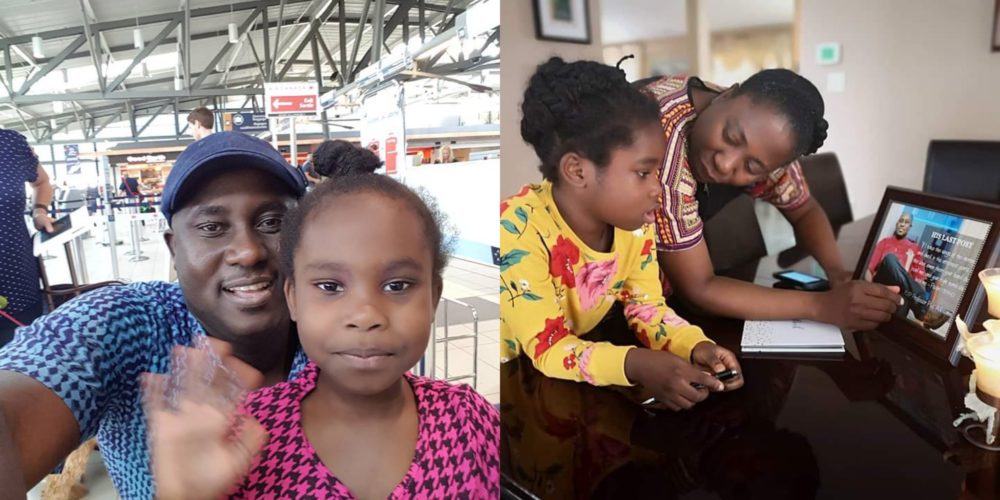 Dear MIMsters: After Delivery, I Was A Frustrated Mum Until I Decided To Do Things Differently

It was an emotional day at Carleton University in North America on March 22nd as friends and family members of late Professor Pius Adesanmi who died in the ill-fated Ethiopian airline plane two weekends ago, gathered for a memorial service in his honour.

Adesanmi, a literary scholar, was among the 157 persons that died in the fatal plane crash on  Sunday, March 10th. The dad-of-two was attending a conference in Kenya but twelve minutes after takeoff from Addis Ababa in Ethiopia, the ill-fated plane crashed into the Java Sea.

At the memorial service, his seven year old daughter, Tise, paid glowing tribute to him. Speaking about her late father who has been mourned by many Nigerians including President Buhari and Senate President Bukola Saraki, Tise said

‘‘I am remembering Pius Adesanmi because he is on the airplane to somewhere and then his airplane crashed and he died.

To keep her father’s legacy, the little girl promised to keep getting distinctions in all her subjects and working hard.

Before his demise, Pius had written about how the words of his daughter tugged at his heartstrings every single time he was embarking on a journey, because she just for some reason was worried about his safety with respect to his frequent travels.

May the gentle soul of the literary icon rest in peace.

Watch a video of Tise speaking about her dad below: