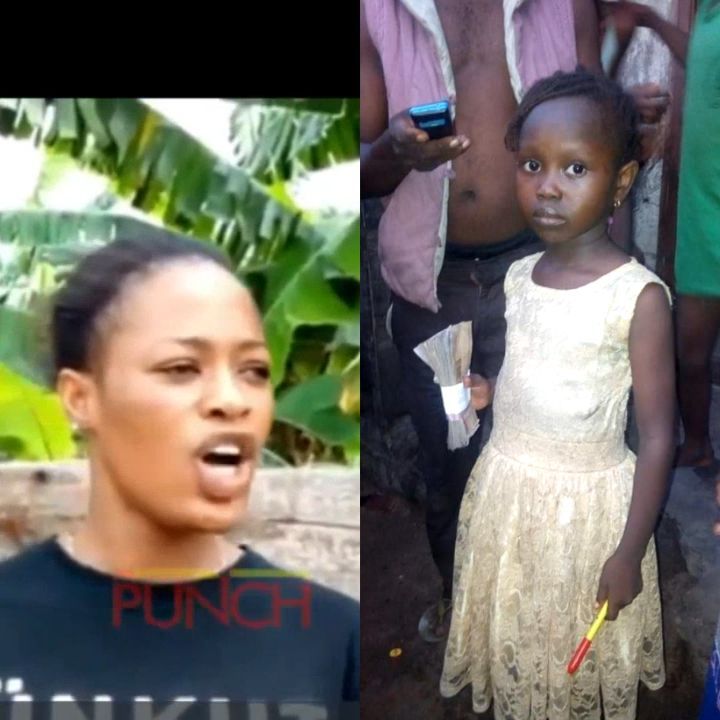 Is This Reno Omokri’s List Of All The Things Wives Must Do To Keep Their Men From Straying Enough?

The woman who posted on social media, the video of Success, the witty school girl who fortune smiled on through the donations of well meaning Nigerians, after she met and questioned her on her way from school after being kicked out over her parents’ inability to pay her school fees faded into obscurity as well-meaning folks took up the schoolgirl’s matter.

Not foreseeing how much attention it would attract, the video became an instant sensation owing partly to Success’s clever remarks about the experience and her resolve to endure been flogged in exchange for being allowed to stay in school until her parents were able to pay her fees.

The woman who shared the video that turned Success and her family’s life around has however, now stepped up to claim her spot in the grass to grace story.

In an interview with Punchng, the woman identified as Stephanie and a neighbour of the Adegors‘ said she deserves to receive at least N1 million from the entire Success’ donations and is demanding this from her neighbours as a token of their appreciation for her role in their fortune turn-around. Stephanie was captured on video by Punchng.

READ ALSO: ”I was chased out of school because I did not pay school fees.” –  Skales Recounts his Childhood Hardships

According to reports, Success’ parents have received donations to the tune of N5 million so far. Is Stephanie right to make such request?