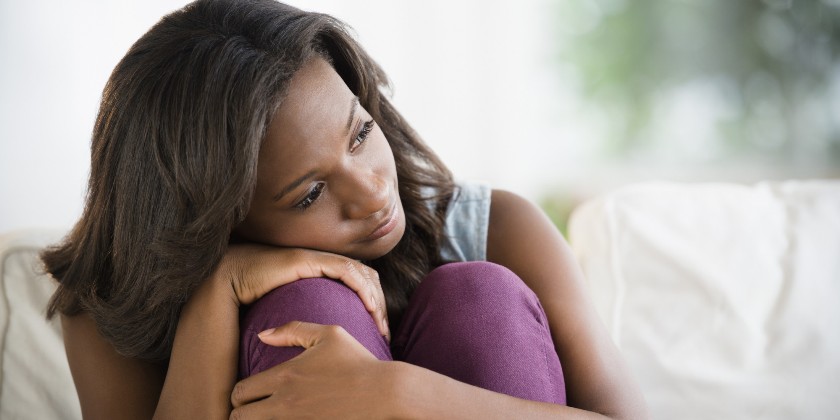 We got into the car that would bring us to Lagos – the best man Shina was to drive, my chief bride’s maid sat beside him in front while Dare and I sat at the back-, then MIL tapped on the glass and asked Dare to open the door from his side. She asked that we made room at the back for a lady to join us and Dare obliged. I did not remember ever meeting the lady and Dare did not bother to introduce her, too.

Probably I should have either requested she got off or demanded an introduction. Shina seem to know the lady because he greeted her warmly as we journeyed. Now, as much as I tried to start a conversation with my husband, this lady kept interrupting. After a while, I gave up and she had Dare all to herself till we got to Lagos.

It was the longest 2-hours journey I ever traveled.

We got to my husband’s family house (he did not have a place of his own then) and this lady, Dayo whom I later found out to be his ex, spent the night in the same house with us. My husband actually stayed outside the room all night claiming the room was hot. The lady became frequent in the house and I began to mount pressure on my husband that we got a place of our own. He claimed he did not have money so I rallied round again and got some money with which we secured an apartment. I also traveled back to my home town to pack my belongings with which we started life. Things were so difficult starting out but I never gave up. I would pray and fast like my life depended on it. We also had our first two children within this period of our marriage. Gradually, things started to pick up for us and we moved to a bigger place. We also bought two cars and all seemed well.

We agreed that we should relocate to the U.S and the process started. My husband first traveled to Dubai and next, to South Africa while I was with our children. By then, we have had our third child and I remained a full time house wife. Dare says he wanted it that way so that our children would grow up morally upright.

READ ALSO: Dear MIMsters: How Do I Protect My Inheritance From My Husband?

It’s been over 1-year since Dare traveled to the U.S and the plan was that he would return and facilitate how the whole family would relocate but …

6-months after Dare left, MIL called me one morning and asked that I brought our wedding certificate to her. When I prodded why she wanted it, she said my husband needed it to facilitate our documents in the U.S so I took it to her. When I got there, I met Shina, who is a lawyer by the way. He gave a document to me to sign but I asked to read it first. Could you believe it was divorce paper?

They claimed Dare needed it to have arranged marriage with a citizen who would in turn help him secure his green card. This green card is what would guarantee our joining him. They painted it so well that I almost fell for it. I asked for some time to think about it and left quickly.

On my way home, I called Shina’s wife (she has always been nice to me) and I narrated everything to her. She promised to help me investigate the matter and get back to me.

READ ALSO: Dear MIMsters: My MIL Wants To Turn Everything Against Me After My Husband Did This

The following day, she called and told me her findings.

My husband is now with Dayo in the U.S. It so happened that she is a citizen and she wants to help Dare get his papers but she could only do it if they have arranged marriage. While Dare thinks she is helping him, MIL and Dayo know much more hence her spearheading the divorce drama.

Dare has been in the U.S for over 1-year now and I have refused to sign those papers for him. MIL says the longer I delayed, the longer my children and I would be separated from him. I miss my husband so much, and I am contemplating on signing but Shina’s wife says I should not.

Dare, on his own, has blocked me on social media; I only get to talk to him when MIL requests I bring the children over to her place and at such times, she would call him and allow all of us to talk to him. I have cried and begged him to no avail, they both insisted that unless I signed the papers, things will continue this way.

I am at a cross road, should I sign or not?