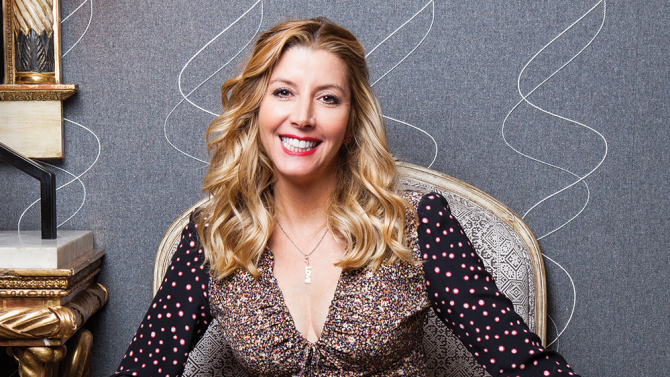 See Why Love Story Of Nigerian Woman, Chioma Francis Is a Bit Unusual

Self made billionaire businesswoman, Sarah Treleaven Blakely has shared one advice her father gave her which proved very useful in her life till date.

According to the beautiful mother-of-four, who is the founder of Spanx, an American intimate apparel company with pants and leggings, founded in Atlanta, Georgia, her father once told her that “marriage is the most important decision of your life, but it should be the easiest.”

The 48-year-old entrepreneur further stated that she argued with her father about the advice and resisted marriage for a long time… until she met her husband, Jesse and got married to him at the age of 37, she finally knew the advice was right. 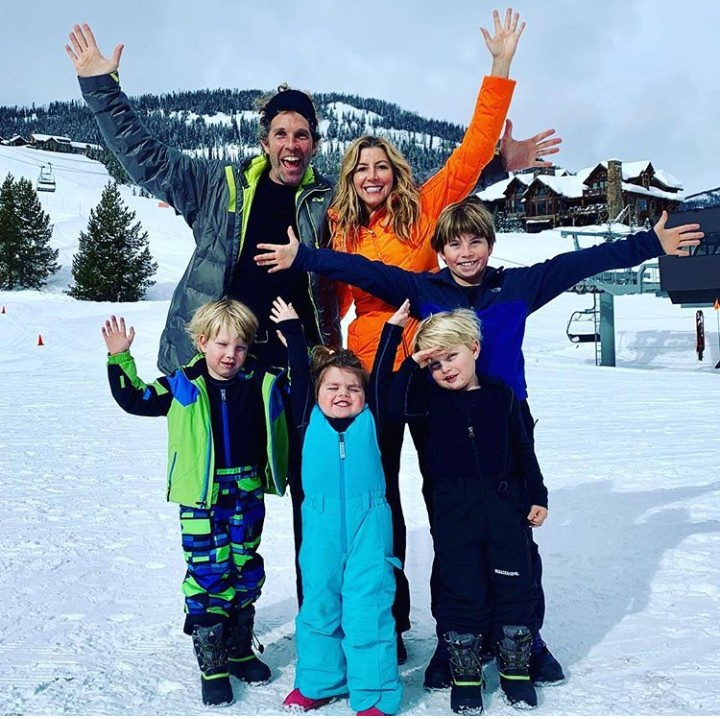 In a recent Instagram post, the happily married woman shared a screenshot of an article O’s editor at large, Gayle King, featured her father’s advice in and she wrote in the caption: 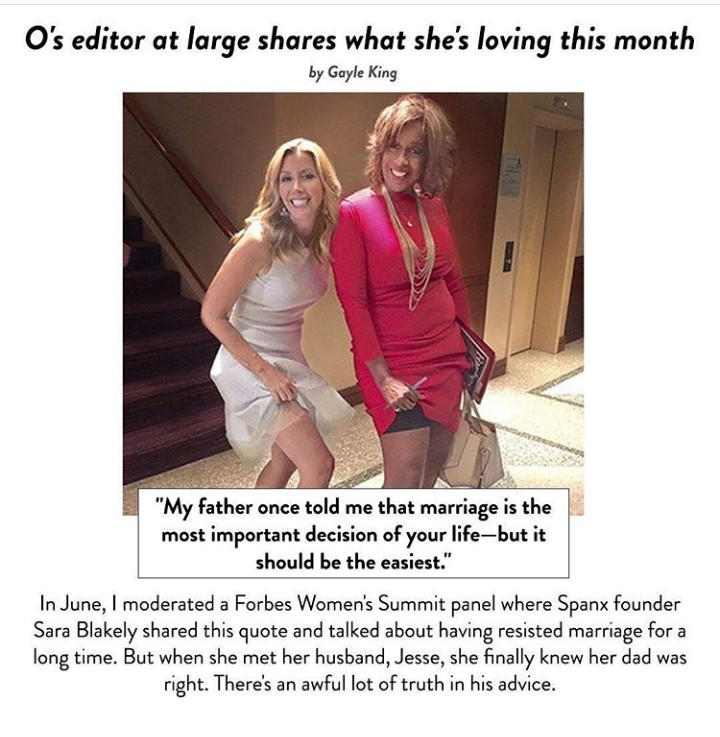 Writer, Nike Adexa Who Ignored Her Family’s Advice To Marry A Man She Earns More Than Shares Lessons From Her Failed Marriage

I was 37 years old when I finally got married. I spent a lot of time before Jesse in relationships wondering, should I? Shouldn’t I? Is this right? Isn’t this right? And then I met Jesse and it was like, oh hi. Of course I’ll marry you. #EasiestDecision #Marriage #10yrs#4kidsLater @jesseitzler.”

READ ALSO: Serena Williams’ Husband, Alexis Ohanian Reveals The Little and Big Things He Does To Keep His Marriage and Family Going 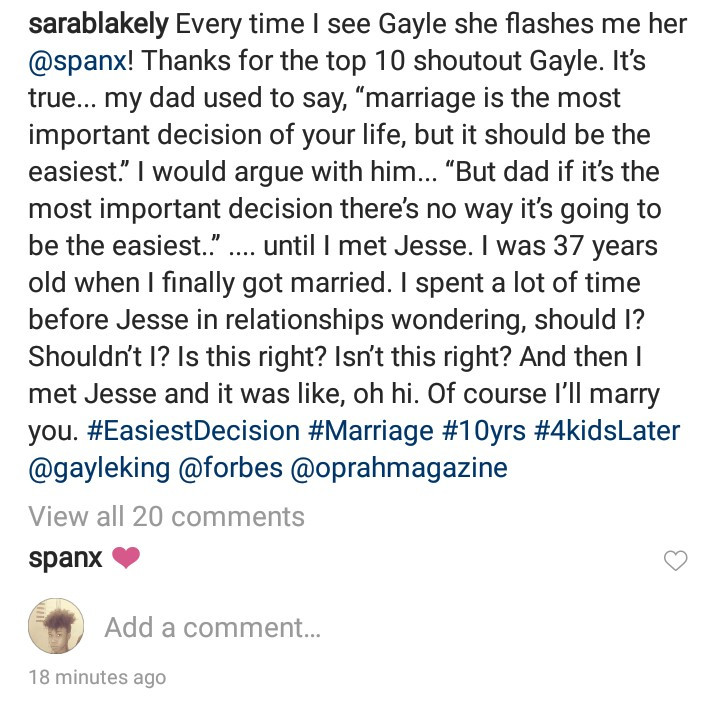