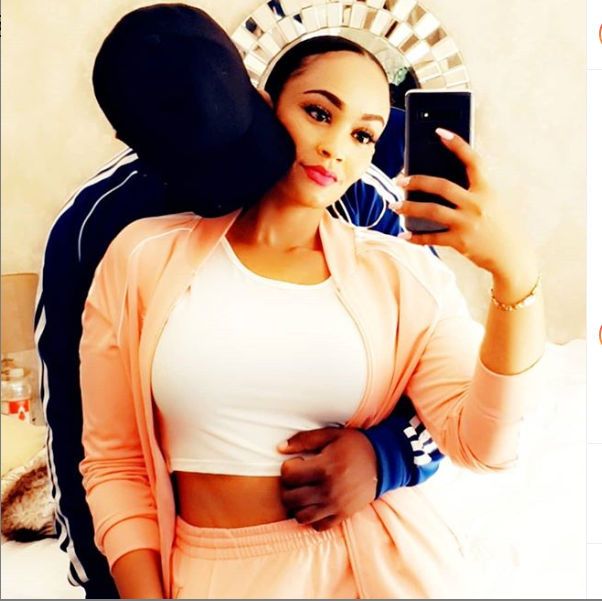 What Muslim Twitter User, Sayyada, Vows To Do With Her Girl Child When She Falls In Love With A Boy Should Not Come As A Surprise

Ugandan beauty and single mum-of-five, Zari Hassan, has praised her new man ‘Mr M’ to the high heavens for finding her sexy despite her being 38-year-old and single mum to 5 kids.

Zari who has been married twice and divorced both times had her first three children by Ugandan tycoon Ivan Ssemwanga, now deceased. The divorce happened before the tycoon’s death and she moved from their home in South Africa to Dar-Es-Salam in Tanzania with her musician lover, Diamond Platnumz, who subsequently became her husband. Things fell apart and the couple were divorced early 2018 after having two children together.

The reality TV star has now found love again with a man she referred to as MR M, praising his kind heart for finding her sexy not minding her age or her 5 amazing kids. In her emotional post, she also admitted being weak, saying her expectations of “forever” did not go as planned.

I’ve been there before and it still doesn’t make any sense to me.
Yea I am weak, I need to accept, Wana know why?

I give my all. I build my men, I’m not the type that takes, I’m the type that looks at what we have and consider how we can double or triple the blessings.

With you I’ve learnt so much, I appreciate life itself because of your humbleness. I always imagined my forever but didnt have an idea what my forever looked like.

5 kids, other guys etc but you still found me the sexiest woman alive. Wooooo ain’t I so blessed.

I love you so much Mr M, it’s not the material things you shower me with, I’ve seen those and even bigger and better.

But, its you, your heart, your whole being and how you make me and my kids feel. It takes alot of courage from YOU Mr M.. 5kids, 38, wow….. you Heaven sent babe, That said, I end here! I l you M