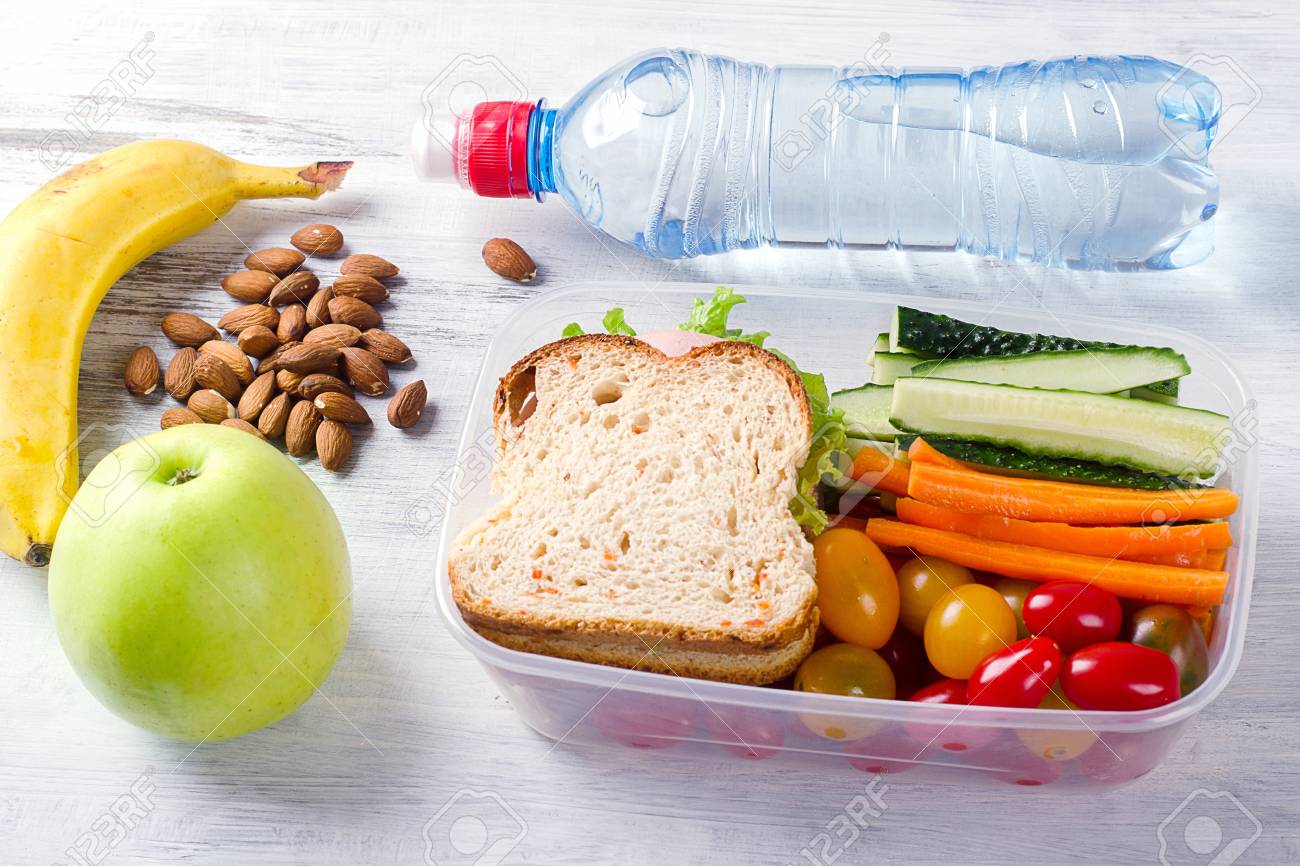 US Olympian Swimmer, Michael Phelps, On Fatherhood And Leading His Kids By Example Is Refreshing

As a Nigerian mum living in Nigeria, you will likely find this information relatable and empowering. The American Academy of Pediatrics has advised parents to significantly reduce the use of plastic containers for food and choose fresh or frozen over canned, and processed meats to avoid certain harmful chemicals in food and food packaging, which they say may not be safe for young children.

According to the AAP policy statement about food additives, more than 10,000 chemicals are allowed to be added to food and food packaging in the United States. The safety of those chemicals is of particular importance for babies and young kids, who the authors say are more liable to chemical exposure because of their lower body weight and because their bodies’ organ systems are still developing. This should concern any parent seeing as most of the processed foods are shipped in to Nigeria from different countries including the United States.

Reports from animal and population studies suggest that some of the chemicals used in foods and packaging may be linked to health problems, according to the statement and an accompanying report. The chemicals the AAP singles out include BPA, used in the lining of cans, nitrates and nitrites, used to cure meats like bacon, ham, and hot dogs, and phthalates used in plastics.

To help reduce the exposure to these chemicals, the AAP recommends parents to do the following:

If all of that advice seem a little too much to follow to the letter, don’t worry, says Rachel Shaffer, MPH, one of the statement’s authors;

“Try to incorporate this guidance going forward when possible. But we don’t want to cause stress or alarm.

But simply reducing the frequency will help cut exposure too.

Shaffer however stressed erring on the side of caution during pregnancy and in the first three years of life.

READ ALSO: See Why Woman Spent £50,000 On Plastic Surgery Not To Look Anything Like Her Mum

A major issue as pointed out in the statement is that about 1,000 chemicals added to food and packaging are used without official Food and Drug administration (FDA) approval because they’re classified as “GRAS” (“generally recognized as safe”). According to the AAP, there are loopholes in that process that allow chemical companies (or people paid by those companies) to designate their chemicals as GRAS.

“The burden should not fall on families, Policy needs to change to ensure that food is safe.”