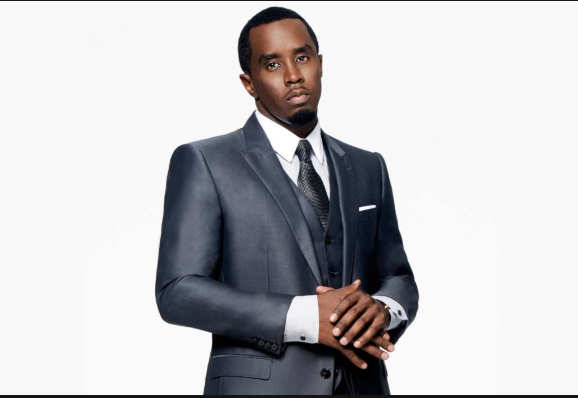 American rap mogul, Sean ‘Diddy’ Combs has revealed the last words his ex Kim Porter, 47, said to him just before she died from lobar pneumonia.

Porter, the mother of three of Diddy’s five biological children passed away in November last year after contracting double pneumonia while battling flu.

In the May issue of Essence Magazine which Diddy and his children are the cover stars, the 49-year-old disclosed final words and instructions about their children before she passed away and how that defined his reaction.

“Three days before she passed, she wasn’t feeling well. She had the flu, and she sent the kids over to my house so they wouldn’t get sick.

One night I was checking on her, and she was like, ‘Puffy, take care of my babies.’ She actually said that to me before she died.” 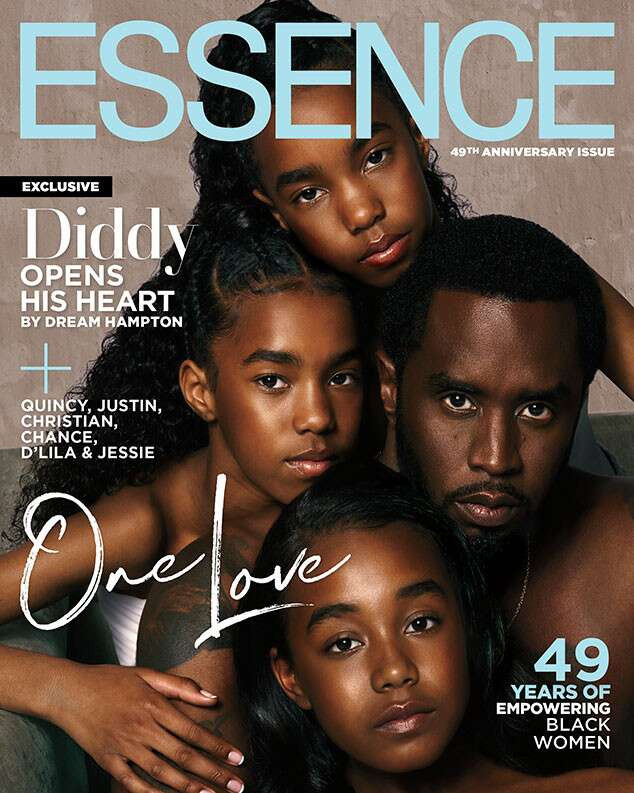 According to him, those words stuck with him on the morning of Nov. 15 after news broke that Porter had been found dead at her home in Toluca Lake, California. Combs tells Essence:

“I sent people in every direction to try to make sure the kids would not hear about it on social media or the news.

I had to get to the girls’ school and find Quincy, who was on set in Atlanta. Christian was on a plane, and I had his phone disconnected so he wouldn’t read it in the air.

Every time Kim and I talked, it was about the kids. We’d check in as friends, of course, but we never had a conversation that didn’t include the kids.

It was on some superhero s—. I ain’t even gonna lie. On some level, I knew she was training me for this. I knew that I had to be ready to do whatever I was supposed to do if something like this ever happened.” 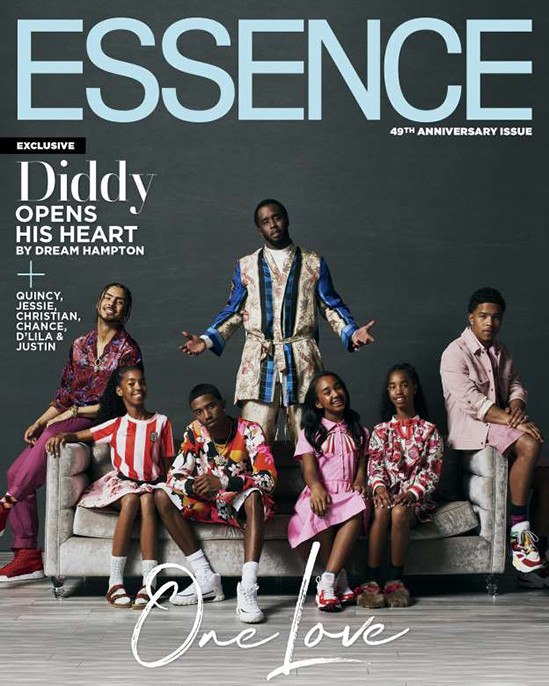 Combs says “there was screaming and crying” when he heard the news, but that’s when he thought of Porter’s last few words. He continued:

”I was crying out to God — and to her — and almost immediately Kim’s voice kicked in, and I could hear her saying, ‘Make sure you take care of my babies’.”

Diddy also revealed that he went into “mommy mode” after Porter’s death, a role that he wasn’t used to because Porter always assumed the child-rearing duties

“I jumped into mommy mode. Before this, I was a part-time father, you know? My family was always first, but there are countless times when I chose work over everything else.

But every day I can hear her telling me to go and spend some time with the kids and make sure everybody’s all right, like she would do. I’m just a lot more present, and, most important, now my kids come before anything else in my life.” 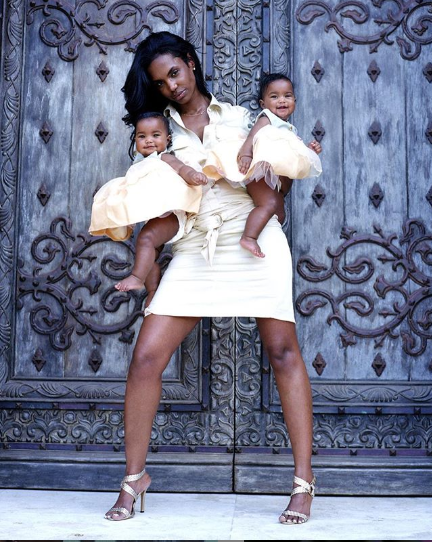 READ ALSO: Diddy Gives Shout Out To Single Parents As He Does This With His Children

Though their grief will never go away, Combs says the family is doing “really well.” Combs tells the magazine:

”We have a great family. the way we’re handling it together. From Sarah [Chapman, Chance’s mom] to Misa [Hylton-Brim, Justin’s mother] to all of Kim’s friends, the grandparents it takes a village.

We’re doing really because her passing has changed us and made us love each other more. I’m happy to say that, because at first I really didn’t know how we’d be doing. Because of Kim we’re doing this well, because of the way she loved us.”

Combs is also father to son Justin, 25, and daughter Chance, 13, from previous relationships.