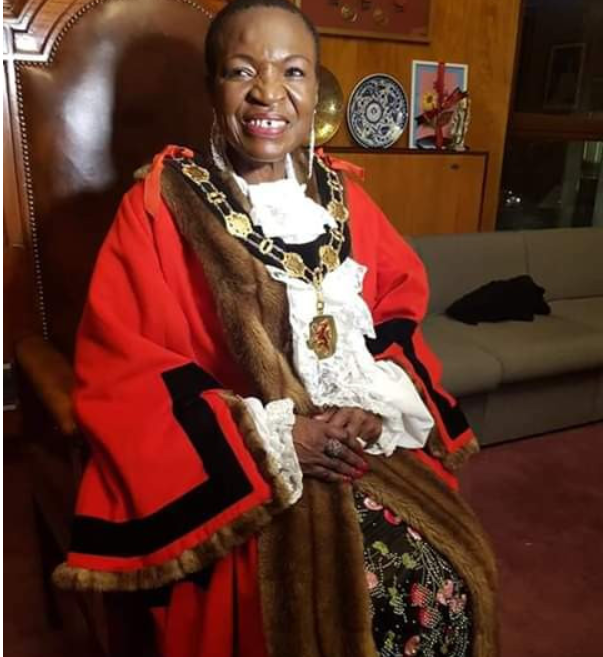 HELP! Nigerian Dad, Christopher Onyejekwe, Cries Out After Popular Private University Refuses To Release His Son Who Was Detained Over Alleged Crime

Nigerian born British Labour politician Dr. Kate Anolue from Anambra State is the lastest of Nigerian women to blaze trail internationally after been elected the Mayor of Enfield, UK. The new mayor said she is “thrilled” to be a role model for women in the world after being named the mayor again after serving in 2012. Councillor Kate Anolue was officially unveiled as the borough’s new mayor at a ceremony at the Civic Centre, taking over from Councillor Christine Hamilton, who has been in the role for the last year.

It marks the pinnacle of a long journey for the former midwife from her home town in Nanka, Anambra State, Nigeria, to the borough’s top ceremonial job.  Friends and relatives wore traditional dress to watch her be made Mayor.

She followed her father’s desire for her to become a nurse and moved to Edmonton more than 20 years ago, starting her training in May 1972, eventually qualifying as a midwife.

Mayor Kate Anolue has delivered thousands of babies since becoming a midwifery sister at North Middlesex Hospital in 1984, and wants to be a role model for women in her village. She was made a chieftain of the village in recognition of her achievements in Enfield.

“In my village people recognise that I am doing something worthwhile. It is a very real honour and I’m thrilled. I am so proud of this.”

She becomes the second black female Mayor of Enfield. The position of Mayor is a mostly ceremonial position that holds little power – but it is seen as a ceremonial distinction on a serving councillor that is respected by all parties.

For the next year, Cllr Anolue will devote most of her time to civic functions and will preside over full council meetings, as well as acting as the returning officer at elections.

During her mayoral year, she says she wants to raise money for children’s charities and for young people.

“I have spent all this time delivering babies – I need to know that someone is looking after them.

It is a big responsibility. It is a dignified and honourable thing to do – and I can do it.” 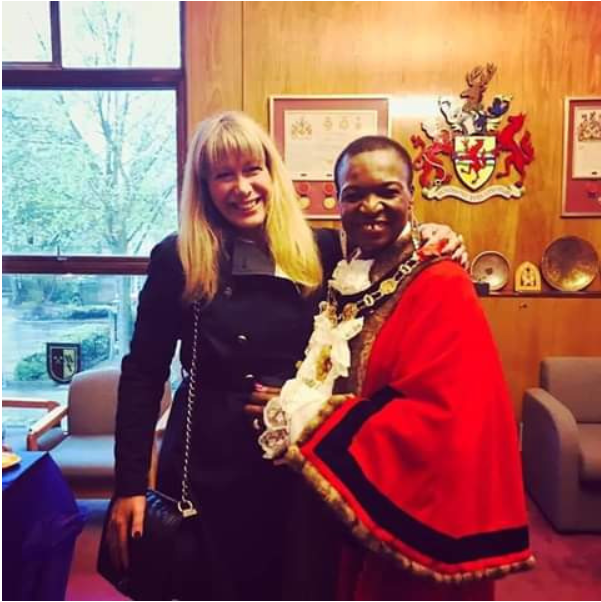 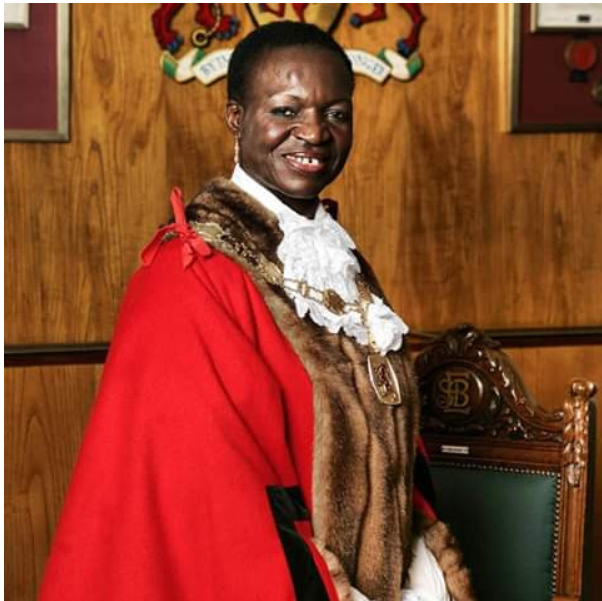 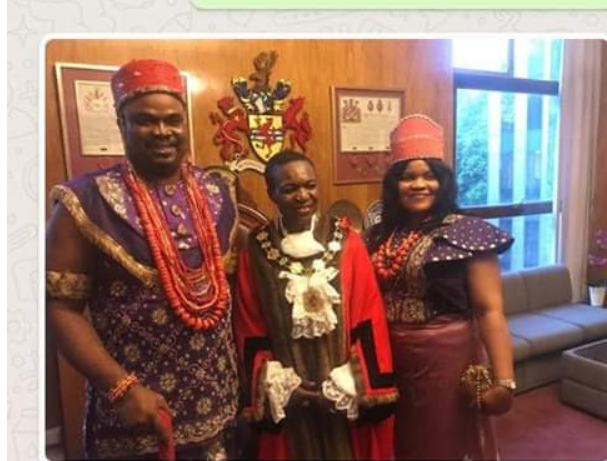 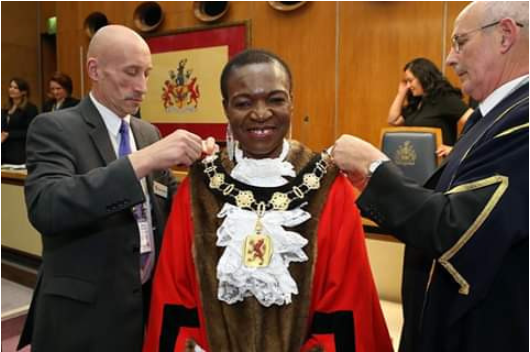