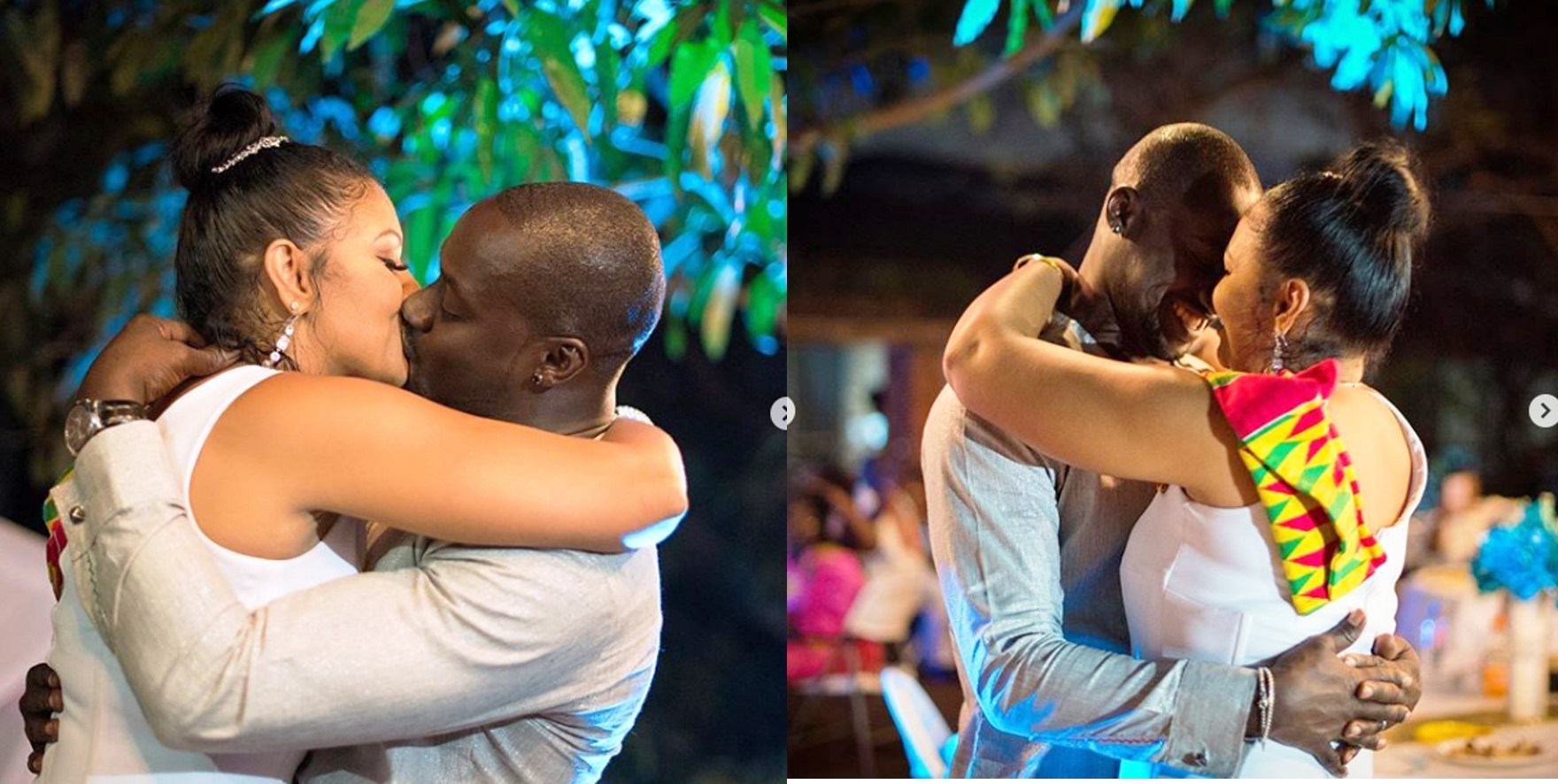 Nollywood Actor, Charles Okocha Reveals The One Thing He Would Never Do Because Of A Promise He Made To His Mother

The second attempt of Ghanaian actor, Chris Attoh, at marriage has ended in a fatal tragedy after his wife, Bettie Jennifer, of less than a year was shot dead.

According to multiple reports, she was killed by an unknown gunman while leaving her office in Maryland in the United States of America on Friday evening, May 10th at about 5 pm.

Reports said Bettie had left her office in the 6300 block of Ivy Lane and was walking to her car when a man armed with a handgun approached her. When she tried to run away, the man followed her and fired at her multiple times, with at least one shot hitting her. The gunman then fled in a vehicle and has since been declared wanted by the Maryland Police.

Police described the suspect as

“a black male with a thin build and black hair, wearing a dark shirt and pants.”

Chris Attoh and Bettie Jenifer married at a ceremony in Accra in October 2018. This was shortly after divorcing his first wife, Nollywood actress, DamiloIa Adegbite,with whom he shares a son.

Just last week, the Ghanaian actor sparked speculation on social media that their marriage was in crisis after he deleted all her photos on his Instagram page.

BREAKING: Bill Gates And Wife, Melinda Are Ending Their Marriage After 27 Years | Details

NEW: victim of tonight’s fatal shooting in Greenbelt identified as Bettie Jenifer (44) of Bowie, MD. Story below references her 2018 marriage to a famous actor from #Ghana ⁦@nbcwashington⁩ https://t.co/DMaqwVaedr

The actor is yet to publicly react to the news of the unfortunate incident.