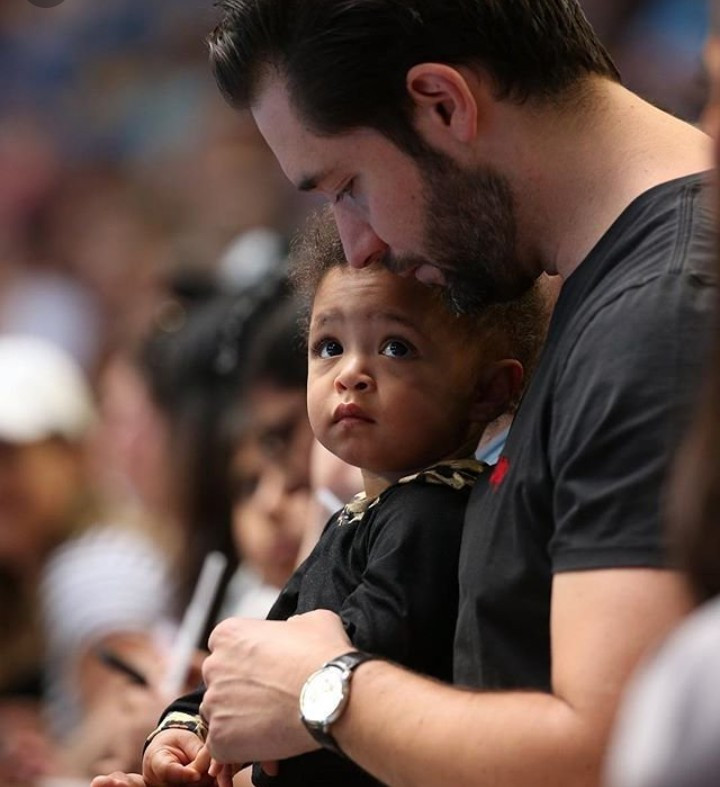 Dear MIMsters: How My Husband Turned My Good Deeds Against Me, I Hope God Is Watching

Caring for the hair of a Black or mixed race child is obviously very different from caring for hair Asian or Caucasian hair, but Alexis isn’t letting that discourage him from his daddy duties and appears to be keen instead to learn about nappy hair.

READ ALSO: Serena Williams’ Husband, Alexis Ohanian Prices His Family Above All Else In His 10 Year Challenge Post

Just applied to join 4 private Natural Hair Facebook groups. I hope they don’t auto-reject my application when they see my profile photo

I told them it was to keep getting better at doing my daughter’s hair.

Twitter users have expressed hopes that he will be allowed into the group while some have promised to teach him hair tips if he isn’t allowed in. 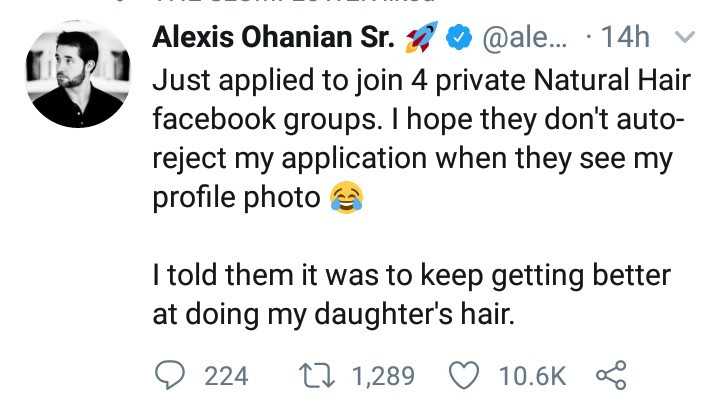 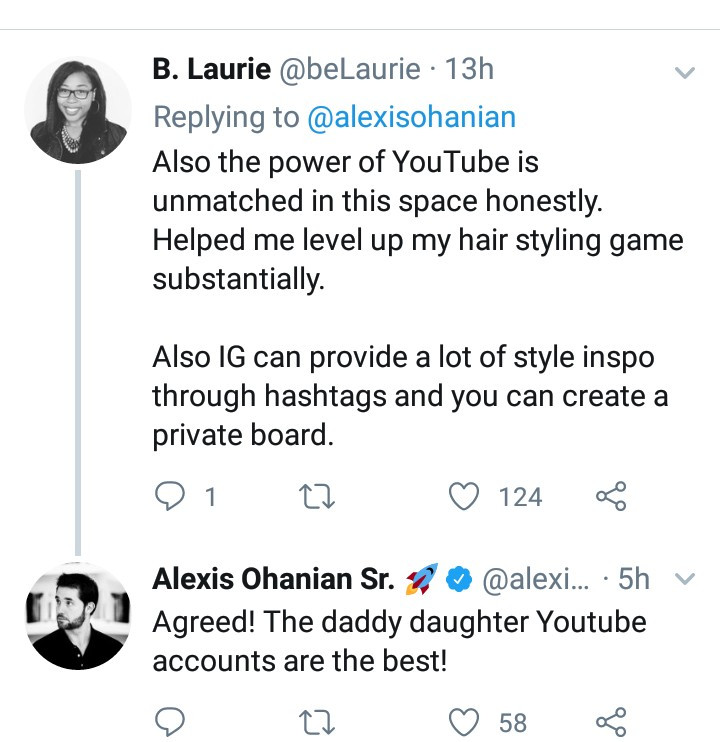 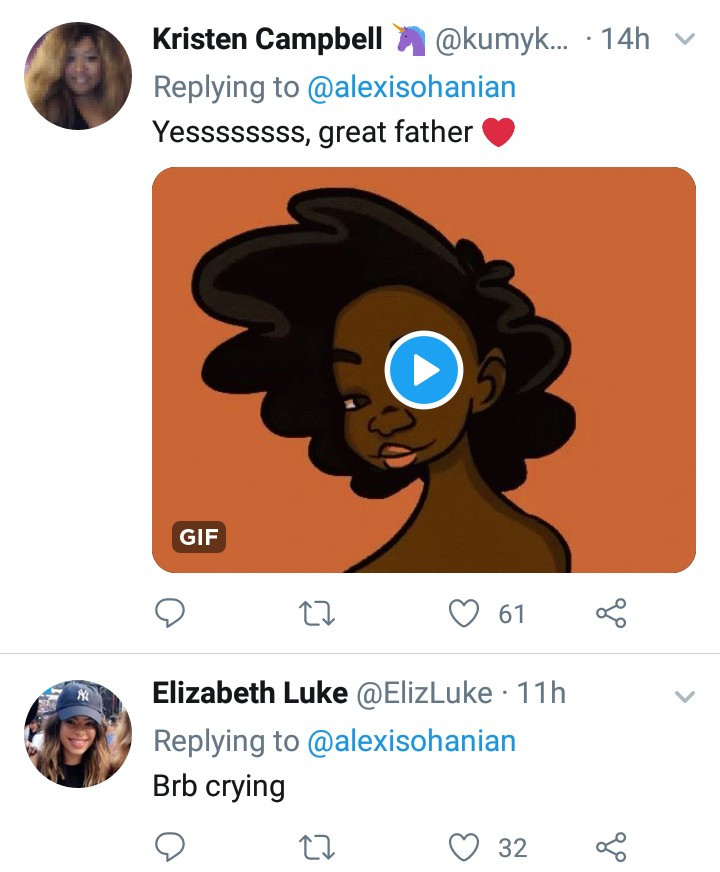 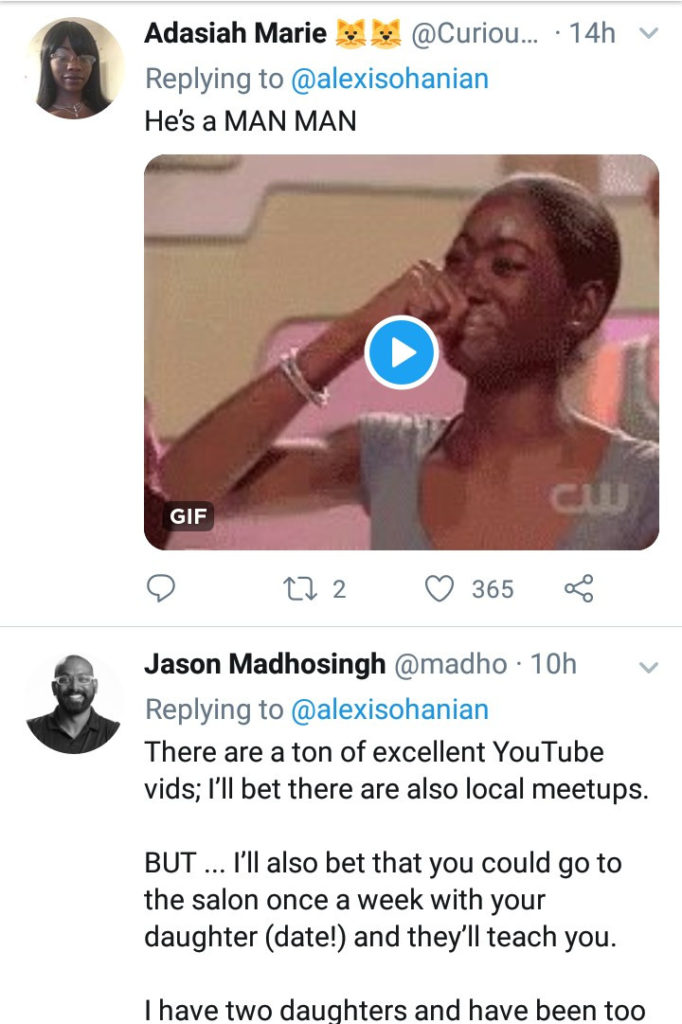 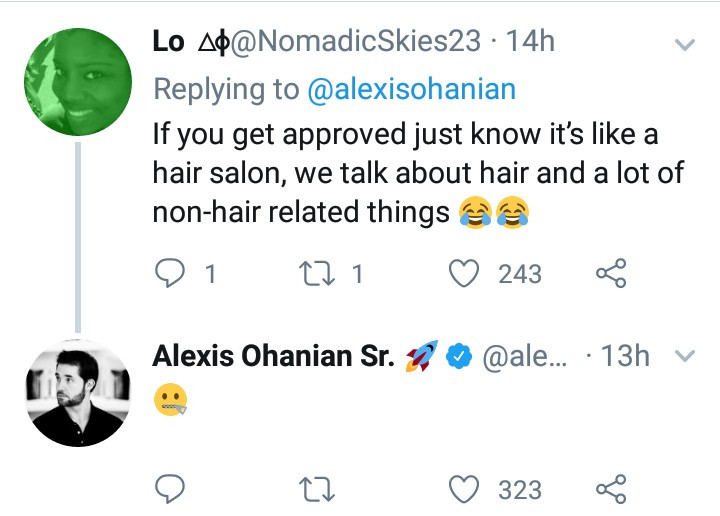