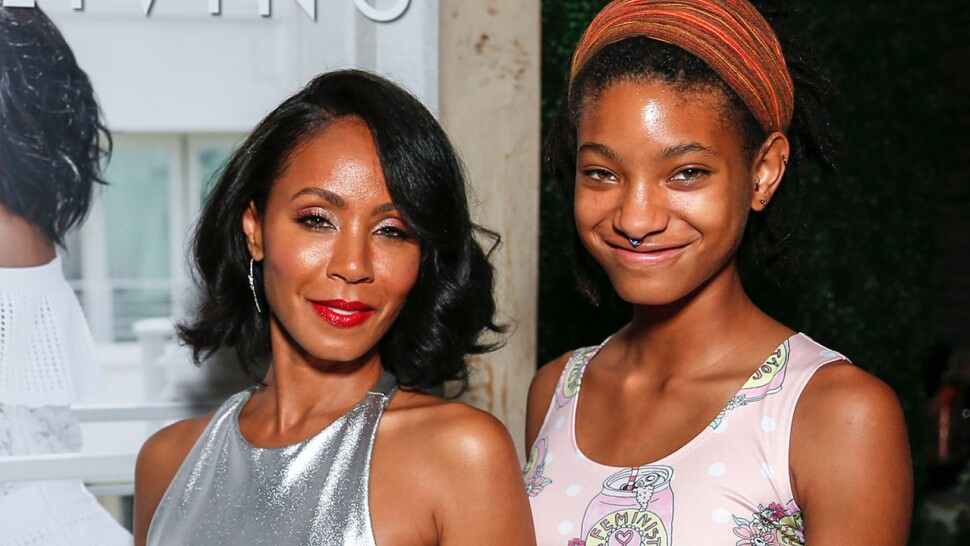 Dear MIMsters: Judging By This Counsel From My Fiancé’s Dad, Should I Hang In There Or Run For My Dear Life?

Pornography is the portrayal of sexual subject matter for the exclusive purpose of sexual arousal. Many adults and sadly young children engage in the closet habit of watching pornography which can quickly become an addiction. It can be particularly alarming for a parent to find out their child is watching adult content but you may learn a thing or two from how mum-of-two, Jada Pinkett Smith handled it when she found out her daughter, Willow Smith was watching lewd contents at age 11.

The 47-year-old actress was joined by her 18-year-old daughter and mum Adrienne Banfield-Jones for the candid discussion on her Facebook Watch show,  Red Table Talk.

Smith opened up on her previously “unhealthy” addiction to pornography, the mother of two revealed it occurred shortly before her relationship with her husband Will Smith began.

I actually feel like I was using “addiction” a little lightly

‘It was actually like filling an emptiness, at least you think it is,

But it’s actually not.’

All my girlfriends were like, ‘Oh, you should [watch],’ the I Am Legend actress said. Jada then picked up her daughter’s story.

‘So she’s just scrolling, scrolling. And when I tell you I saw some of the most hardcore pornography on Tumblr.’

“But, what I will say is that because I had you and daddy to actually have real conversations with, that stuff didn’t really affect me because I knew, I had a connection with people I could talk to about it. And knew what the reality of it was.”