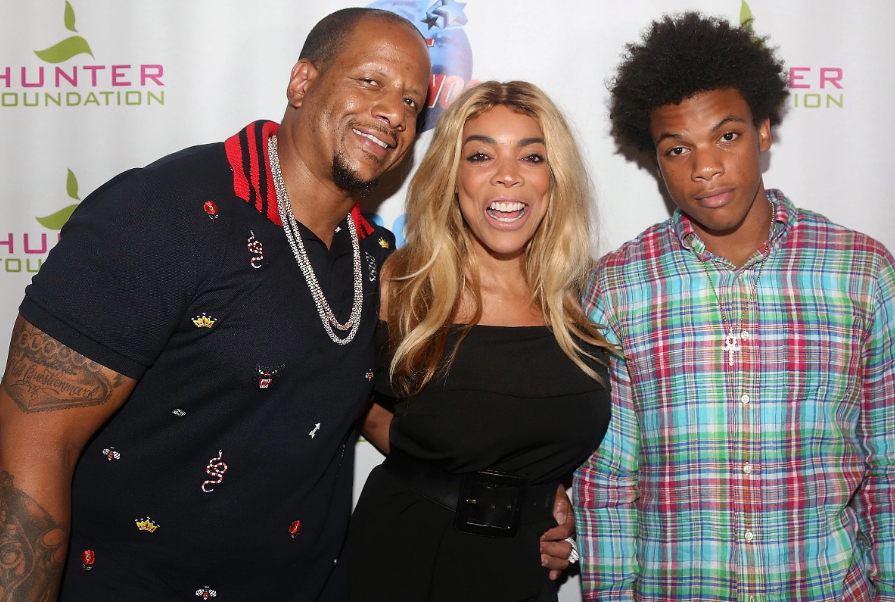 Two Moms Take Us Through Their Postpartum Weight Loss Journey

In the wake of the divorce proceedings between talk show host Wendy Williams and her estranged husband, Kevin Hunter, the couple’s 18-year-old son, Kevin Jnr. has been arrested for reportedly getting into a fistfight with his father.

According to tabloid news website, TMZ, the father and son got into a heated argument just after midnight in the parking lot of a store in New Jersey.

Sources claim the two were arguing about Kevin’s demand for spousal support from his wife. Hunter allegedly called 18-year-old Kevin Jr. “brainwashed” and proceeded to put him in a headlock. Kevin Jr. then reportedly punched his father in the face.

The publication also reported that the police have arrested Kevin Jr and  they are “investigating” the incident. Speaking with TMZ on the assault, Hunter said:

“I love my son very much and I will not be pursuing this matter legally. Things are not always how they appear.”

Last month,  Wendy Williams filed for divorce from Kevin Hunter, her husband of nearly 22 years after he welcomed a child with his longtime mistress.