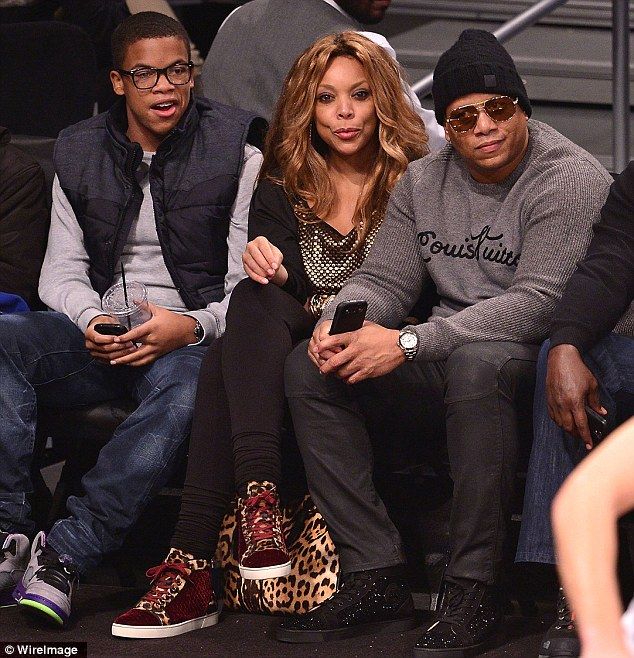 Nigerian Woman, Sola Orefuye, Sparks Sympathy Over Her Dismissal From Work Just Because…

Wendy Williams‘ estranged husband, Kevin Hunter has blamed the talk show host for ruining his relationship with their son after they got into a fistfight. Sources with direct knowledge of the divorce told online tabloid TMZ that Wendy’s estranged husband has been vocal, accusing Wendy of poisoning his relationship with their son Kevin Jr, getting in his ear and talking ill about him.

The insider also revealed that Kevin Sr. made several attempts in recent weeks to spend time with his son to repair the relationship, but he got the cold shoulder. He also sent his boy lengthy texts only to get one-word replies.

This comes days after their 18-year-old, Kevin Jr. was arrested for punching his father following an argument about Kevin’s demand for spousal support from his mother.

Speaking with TMZ on the assault, Hunter said:

“I love my son very much and I will not be pursuing this matter legally. Things are not always how they appear.”

Last month,  Wendy Williams filed for divorce  from Kevin Hunter, her husband of nearly 22 years after he welcomed a child with his longtime mistress.