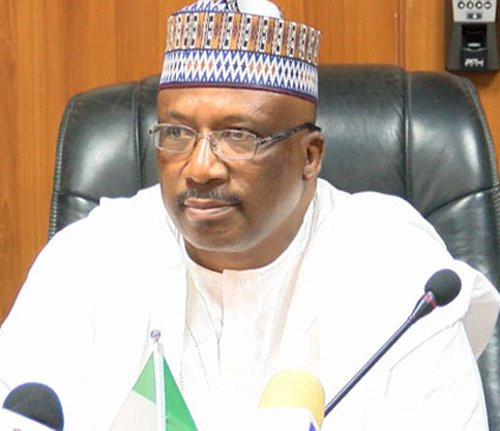 The Federal Government of Nigeria has declared tomorrow, May 29th as work-free day for all Nigerians in order to commemorate the presidential inauguration.

Bashir Ahmad, the Personal Assistant on New Media to President Muhammadu Buhari, made the announcement in a tweet that the Minister of Interior, Gen. Abdulrahman Dambazau, made the declaration on behalf of the Federal Government.

Dambazau congratulated the President-elect on his re-election and wished the president a memorable inauguration day.

”The Federal Government declares Wednesday, May 29, as work-free day to mark the 2019 presidential inauguration, the Minister of Interior, Gen. Abdulrahman Dambazau (rtd) made the declaration on behalf of the federal government,” Ahmad tweeted.

However, President Buhari while speaking on Nigeria Television Authority (NTA) suggested that his second term would move at a faster pace than his first term when it begins on May 29th.

The President revealed this in response to a question from the host as regards his stance on his nick name ”Baba Go Slow.”

”All those who call me Baba go-slow will see whether I’m Baba go-slow or fast. It means that I will persuade the police and judiciary to be hard.

And when I uncover that they are not hard, I will try and trace who is responsible for the slowness in terms of commanders of police from DPOs upward. The IG alone cannot do everything, he has to depend on commissioners and the commissioners have to depend on DPOs.”