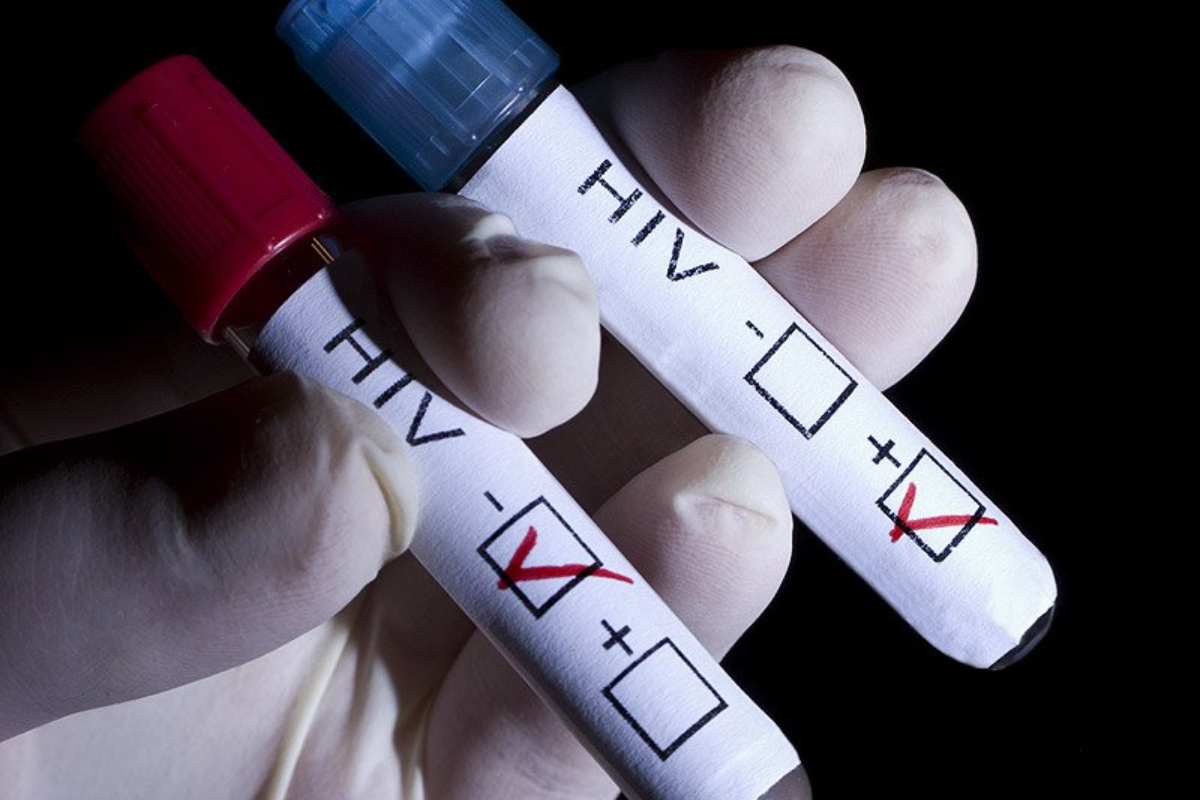 A doctor has drawn the attention of the public to the fact that some laboratories in Lagos state are giving fake HIV/AIDS and genotype results to patients.

While addressing the issue on his Twitter page, Dr. Olufunmilayo said that regardless of the first result given, Nigerians should make sure they repeat the test in another two reputable hospitals -especially if the first result is positive in one Centre.

”I just heard some labs in Lagos are giving people a false HIV result. They declare you as “HIV positive” when you are not. They use expired test strips just to make money from unsuspecting victims who are then thrown into depression. Sad stuff. PLS BE CAREFUL.

PLEASE if you have done an HIV test, regardless of the result, make sure you repeat it in another two reputable places. Especially if the result is positive in one Centre. It may be false. It may be wrong. Don’t let someone throw you into a state of psychological brouhaha.

And IF any hospital or laboratory gives you a FALSE result which you later found out was wrong by repeating the test elsewhere, SUE THEM. SUE THEIR ASS! Speak with a lawyer and demand for millions in compensation due to the emotional and psychological damage. You must sue.

A lawsuit is the only way many of these unscrupulous businessmen and fraudsters running laboratories can be stopped from this nonsense. Many of them are only bothered about money and nothing but money. Imagine telling someone they are HIV positive and they go kill themselves?

How do you later explain to the family who has lost a loved one due to a false laboratory test result that actually the HIV result was wrong? What sort of nonsense is that? If the person is married, do you know that can tear the family apart? This is complete absolute madness.

And that also reminds you- Many labs have also given many people WRONG genotype results. A friend of mine was told he was AS then SS then SC- at a point he was told “inconclusive genotype”. Like say na INEC conduct the test. Please make sure you recheck your genotype also.

Many relationships have ended because people were given wrong HIV & Genotype results. It’s absolutely horrendous and terrifying. Please make sure you double check whenever you get those kind of test results. Especially on something as sensitive like HIV and Genotype.

ATTENTION: I just heard some labs in Lagos are giving people a false HIV result. They declare you as “HIV positive” when you are not.

They use expired test strips just to make money from unsuspecting victims who are then thrown into depression.
Sad stuff.

Thanks for the information.