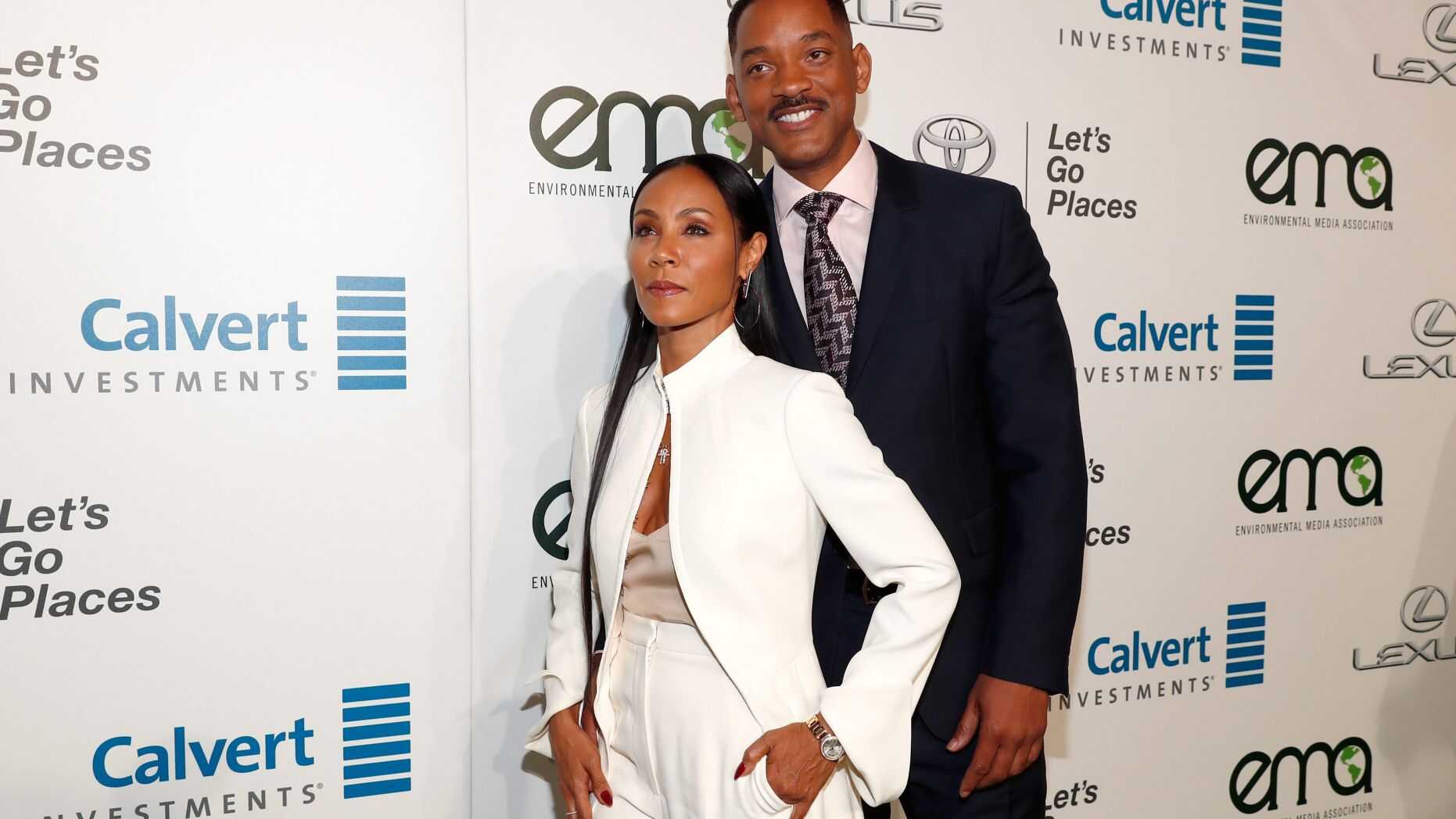 Relationship Matchmaker, Olajide Tope, Shares Tips On How Singles Can Make The Most Of Online Dating

Mum-of-two, Jada Pinkett Smith, isn’t afraid to talk about the hard times in her marriage. In a new clip from People magazine, the 47-year-old actress and her co-host/mother, Adrienne Banfield-Norris, have couple’s therapist Esther Perel at the table to discuss the ups-and-downs of being in a relationship.

“What are the alternatives to divorce? Everybody thinks as soon as you find out there’s been an affair you have to get a divorce.”

And Perel replies that ending a marriage because of cheating isn’t always the right move.

“I’m not of that persuasion because I think there are many relational betrayals. Contempt, neglect, and violence and indifference and nobody tells people, ‘Leave, leave, get the hell out,”

“And especially on women, it’s the real new pressure. God forbid you still love the person who actually cheated on you. Maybe that person is a lot of things and cheated on you. It’s like the shame of staying, now that you can go you’ve got to get out.”

Pinkett Smith said she could relate to a woman’s decision not to immediately leave a marriage because she says she’s been down the same path.

“I’m asked a lot about, ‘Is there infidelity in your relationship with Will?’” she said. “And it’s like, ‘No, but there’ve been other betrayals of the heart that have been far bigger than I could even think in regards to an infidelity situation.’”

The Smiths have been open about a very trying time in their marriage during which the two weren’t sure if they could continue on as a couple. The “Aladdin” actor said he worked hard at rebuilding their relationship when he appeared on “Red Table Talk” in October.

“I was devastated even worse than a divorce. We broke up within our marriage and got back together again,” he said. “We had to rebuild with new rules and something way, completely different.”

The “Girls Trip” star elaborated more in a February episode. She revealed: